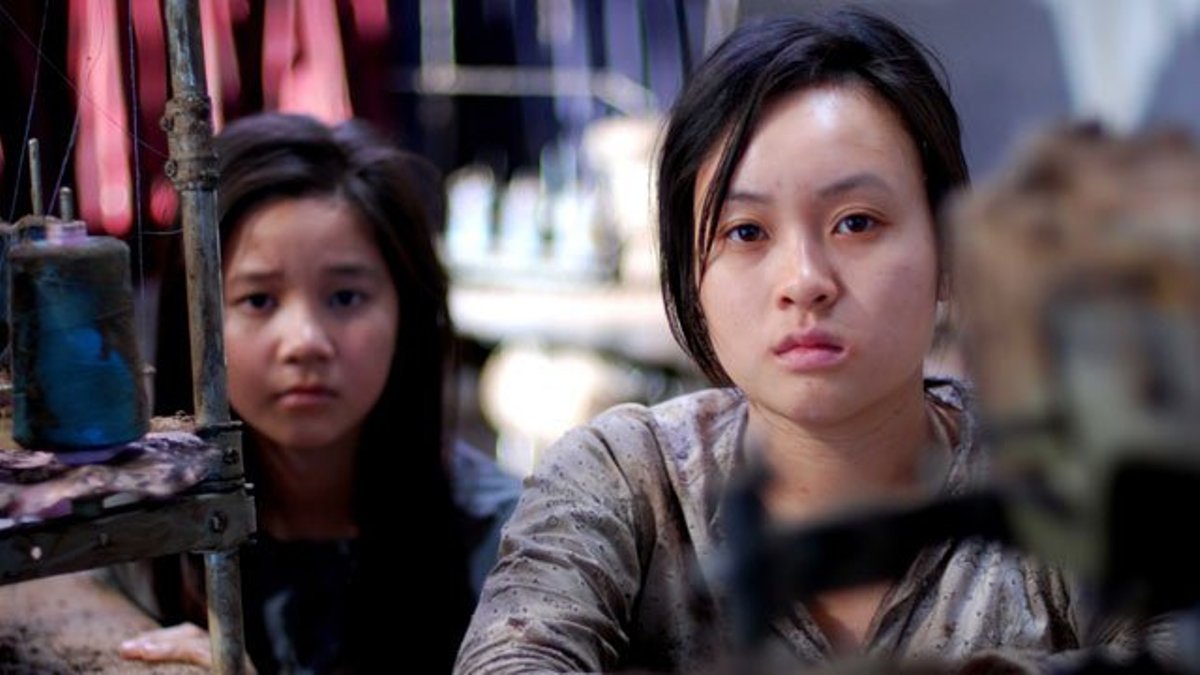 Mother Fish is a highly acclaimed Australian film which retells the story of four refugees fleeing Vietnam in 1980.

“The present melds with the past as unassuming factory worker, Kim, relives the harrowing sea journey she and her sister took in a creaky boat in search of a better life.” (sbs.com.au)

Mother Fish is the second film from Director Khoa Do, the Young Australian of the Year in 2005. His first film was the impressive The Finished People in 2003.

Amnesty’s Gippsland group is hoping to raise awareness of the plight of refugees arriving in Australia by boat, and also to make people aware of Amnesty’s work, both locally and nationally.

Current campaigns include supporting the International Arms’ Treaty and Indigenous Homelands, as well as the asylum seeker campaign. Anyone interested in learning more about the group can join the Amnesty Gippsland Facebook page or visit the website www.amnesty.org.au or go along on Friday night.