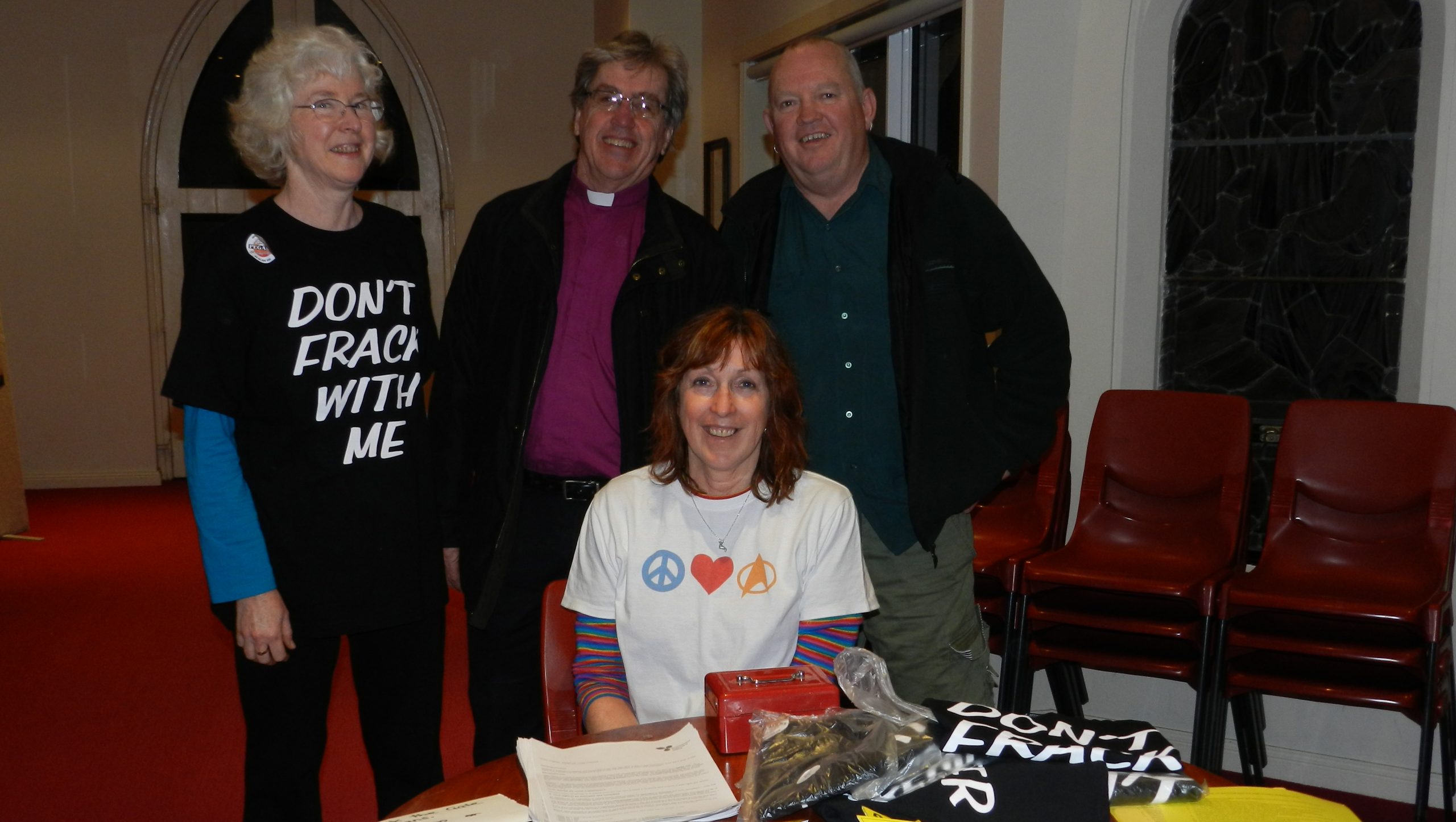 WHEN Dr Rowena Knoesen’s seven-year-old daughter asked her recently if cows’ milk would be safe to drink if they grazed on land also used for coal seam gas mining, she couldn’t give her an answer.

While Dr Knoesen acknowledges the need for energy, she doesn’t think it should come at the expense of food or water.

A member of Doctors for the Environment, Dr Knoesen was one of three speakers at a Coal Seam Gas Wellington Awareness Group meeting held in Sale on Monday, which was attended by more than 60 people.

She discussed some of the medical side effects that she and her colleagues witnessed in Queensland and New South Wales where CSG mining occurs.

As these symptoms (rashes, nose bleeds, asthma-like symptoms in children with no history of the disease) could be caused by a range of illnesses, she said governments were unwilling to connect them to CSG development.

She, like Dr Gavin Mudd, an environmental engineer and senior lecturer at Monash University, believes that the Victorian Government’s moratorium should hold until there is sufficient data on health and environmental impacts.

They both had to rely on statistics from the United States relevant to CSG and shale mining to conduct their presentations, because in Australia there is no data.

Dr Mudd said the different rock formations in Gippsland made it difficult to predict all the consequences of CSG mining without independent monitors testing a broad range of sites.

He was concerned about the impact CSG mining might have on aquifers which supply drinking water.

He said Esso would not proceed until it knew it was safe, and would take all necessary precautions in the event of CSG mining and fracking.

Nicholas Croggon, a solicitor from the Environmental Defenders Office, explained the legal processes of applying for exploration and mining permits.

He said because mineral resources belonged to the government, different laws applied with respect to the rights of landholders.

He said that it was important for landholders to ask for information and they had a right to see exploration licenses and work plans intended for their properties.

While at this stage farmers can ‘Lock the Gate’ in protest, he said things could change in the future.

If that is the case, anyone opposed to companies exploring or mining on their land should write a detailed letter to their local minister outlining their concerns and objections, and seek legal advice.

Anyone with concerns is urged to contact the Environmental Defenders Office by logging onto www.edovic.org.au

The Coal Seam Gas Wellington Awareness Group would like to establish itself as the community watchdog on this issue, saying it wants farmers to know they are not alone.

Anyone wanting more information about the issue can email them at csg wags@gmail.com