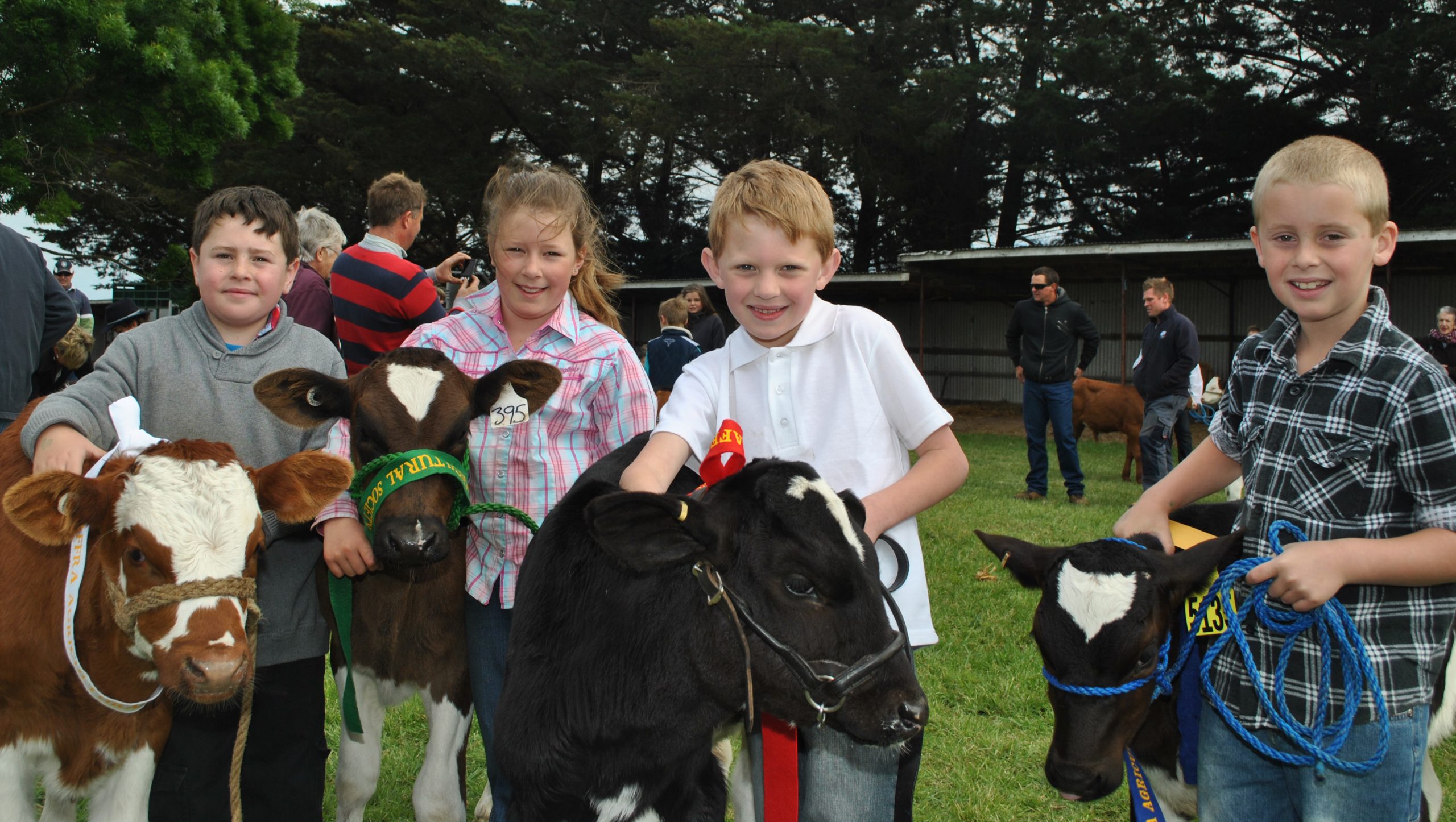 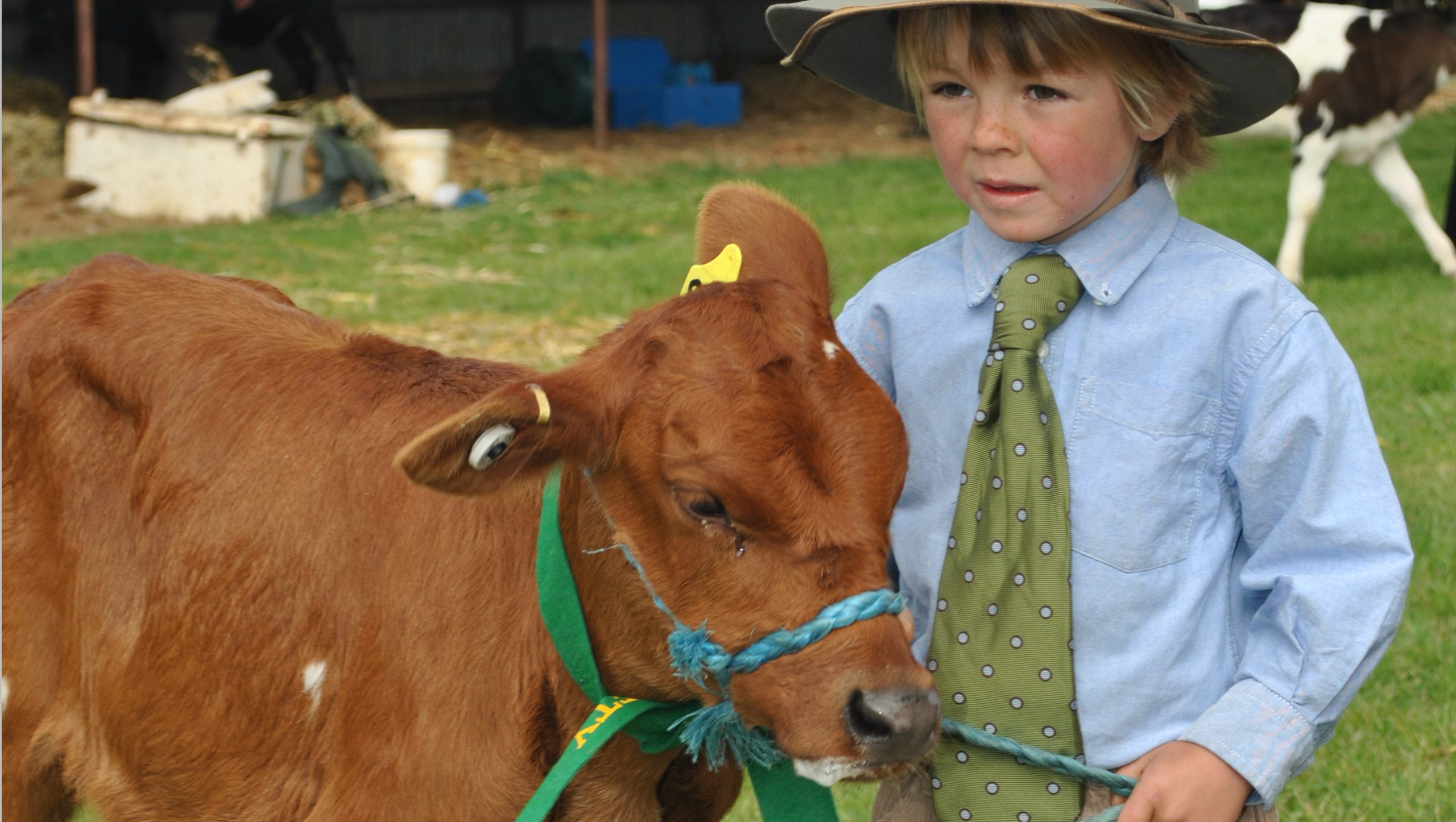 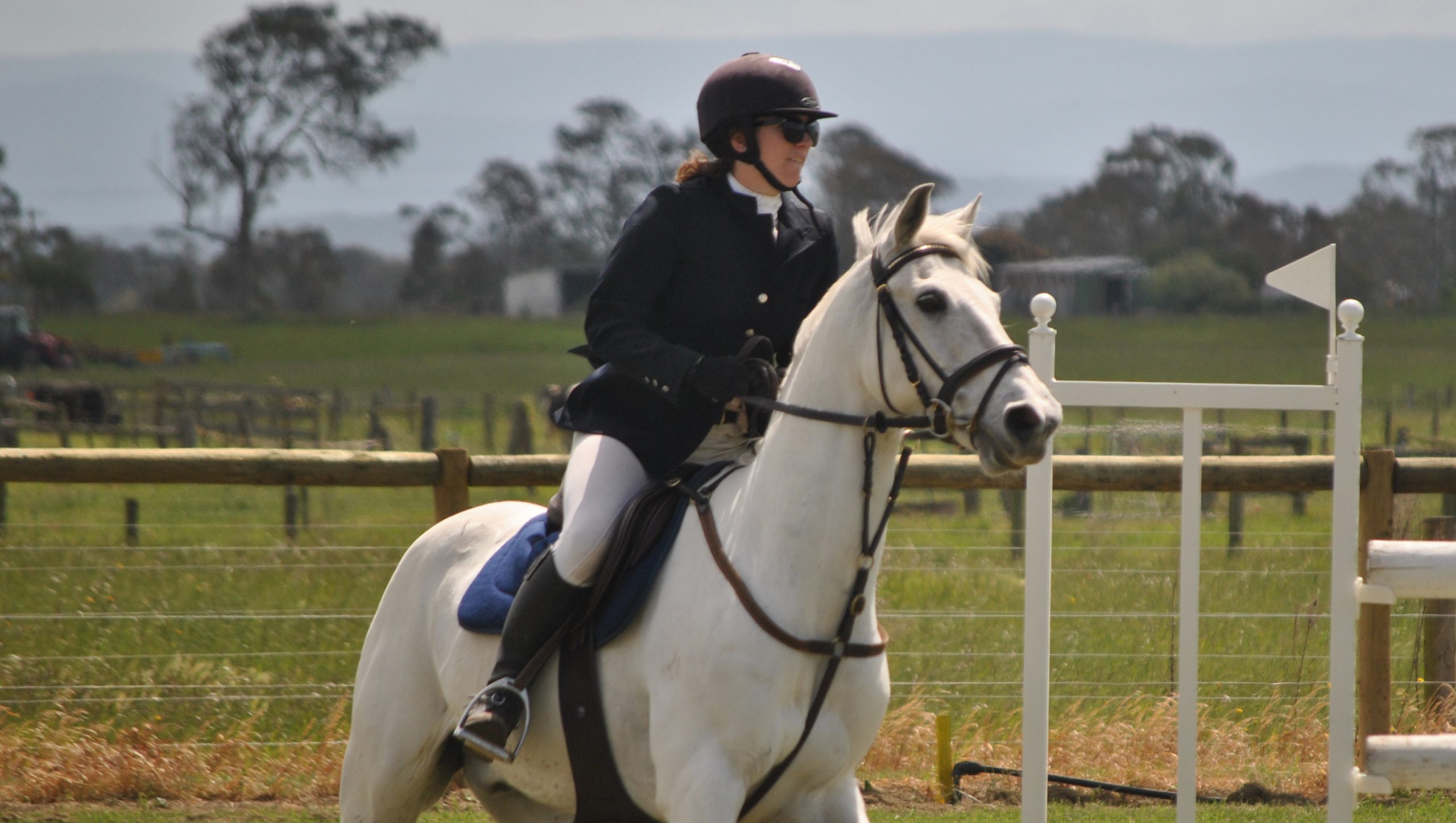 THE Maffra and District Show kicked off on Friday, with a series of equestrian events which took place in the recreational reserve oval and the newly-erected Jack Williamson arena, which was officially opened on Saturday.

Many young riders skipped school for the day, competing in jumps and dressage events, with pony clubs from throughout Wellington Shire and east Gippsland.

However Friday was a sedate affair compared to the main show day on Saturday.

The show committee has labelled the day a great success, with gate numbers 35 per cent higher than last year.

The committee said entries to show events were strong in all sections.

Maffra and District Show president Tim Dwyer said he was delighted with the day and received great feedback.

Mr Dwyer credited the chef with setting the tone for the afternoon.

He said the wood chop had, this year, grown to be one of the show’s major events, with entrants travelling from interstate to compete.

“The farmer challenge was a great spectacle,” Mr Dwyer said of the inaugural event.

“We went from old farm utes roaring across the oval to load up hay to goat milking.”

Rotary Farmer of the Year recipients John Buxton and Ben Morris prevailed to take out the title.

The show ended with an impressive night carnival, fireworks lit up the sky and the “Crossing the Gap” stunt riding team put on a daring show.