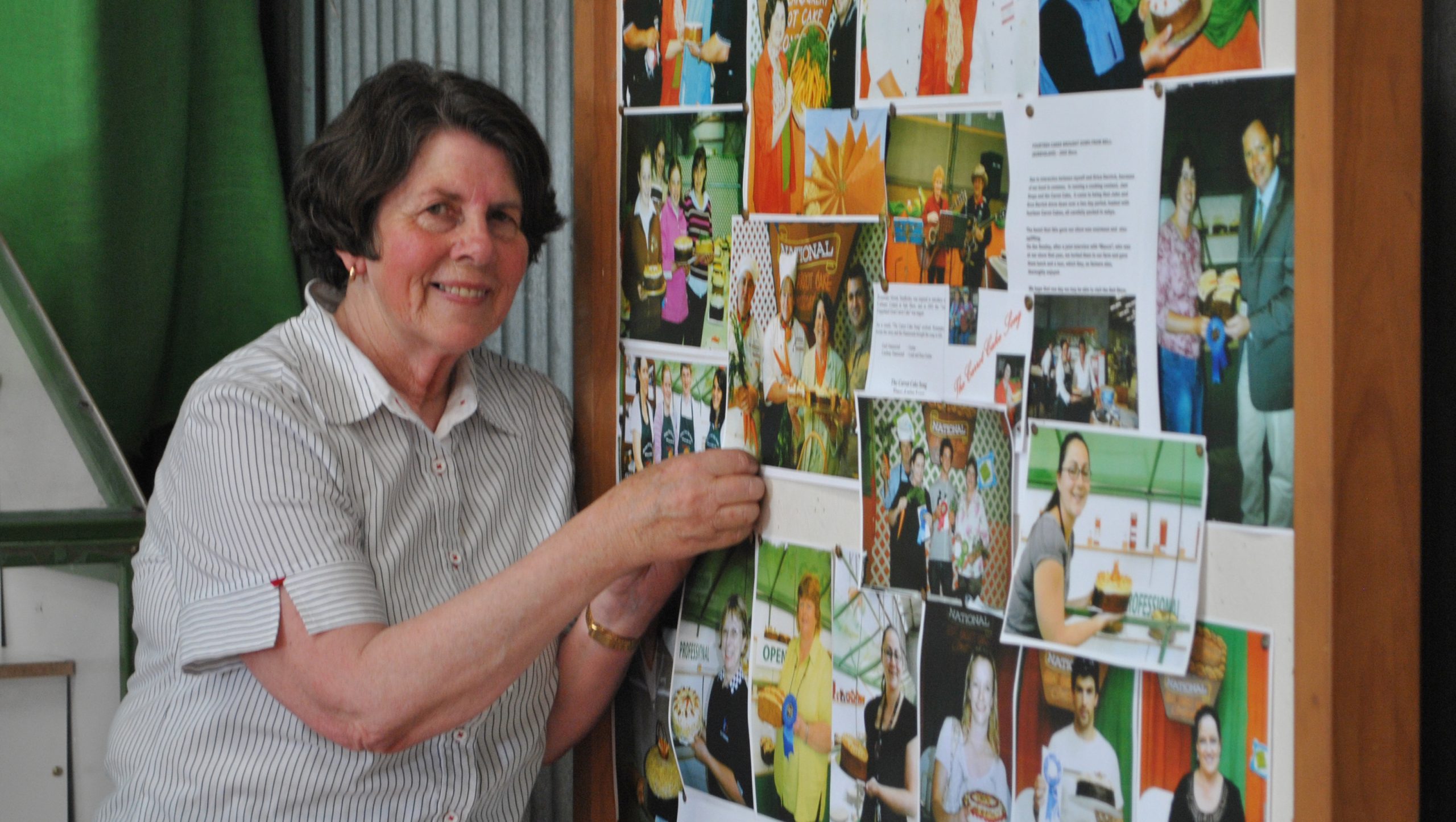 GIPPSLAND Show Sale organisers are feeling exited about this year’s line-up of displays and events, especially as it marks the tenth anniversary of the ever-popular carrot cake competition, this year to be judged by baker and inspirational speaker Tom O’Toole.

The show will be jam packed with everybody’s favourite exhibits, knitting and needlecraft, preserves, flower arranging, cake decorating as well as art and craft displays.

This year the photography submissions were so great that works have flooded onto an additional wall.

The sheep dog trials, show jumping, livestock competitions and the annual student cook off should prove to be bit hit with visitors.

Toots the clown will be wandering about mingling with the crowd between her half hour shows.

Victoria Police will be out in force manning a drive simulator near the front gate, allowing children and adults to test their driving skills on a big screen.

There will be bumper cars, spinning teacups, the massively popular Hurricane and Cha-Cha rides, as well as a ghost train, never before seen at the Sale show.

Zorb and aqua balls are set to make a splash, with a number of sideshows sporting them, and for those less brave there will be the traditional animal nursery, face painting and on Saturday morning a pet parade and dog show.

There will be a wide selection of show bags to take home and snack foods to eat on the day.

The Sale show carnival will take place tomorrow night with an awesome display of fireworks and stunt performers, with most of its popular events taking place throughout Saturday.