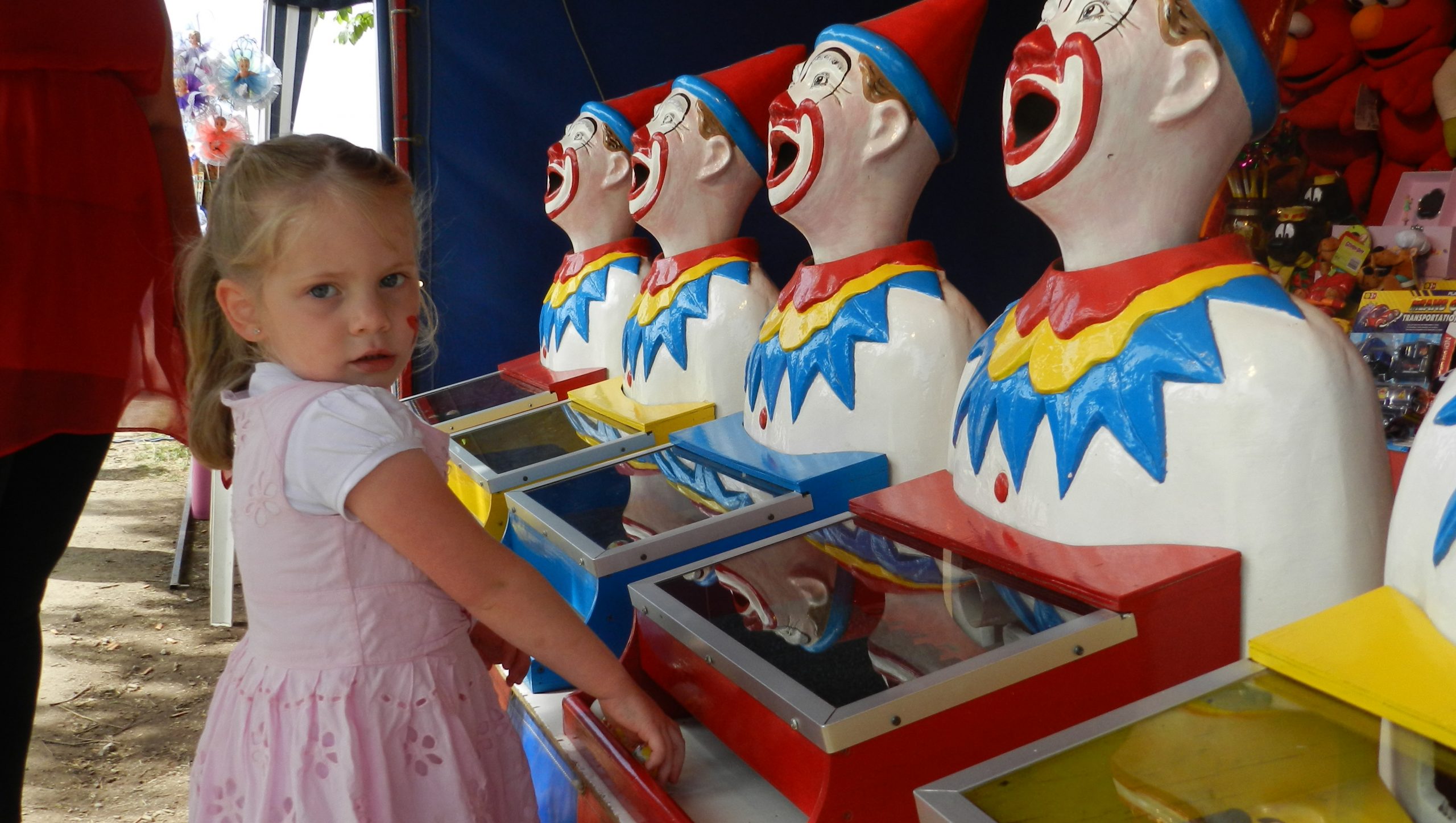 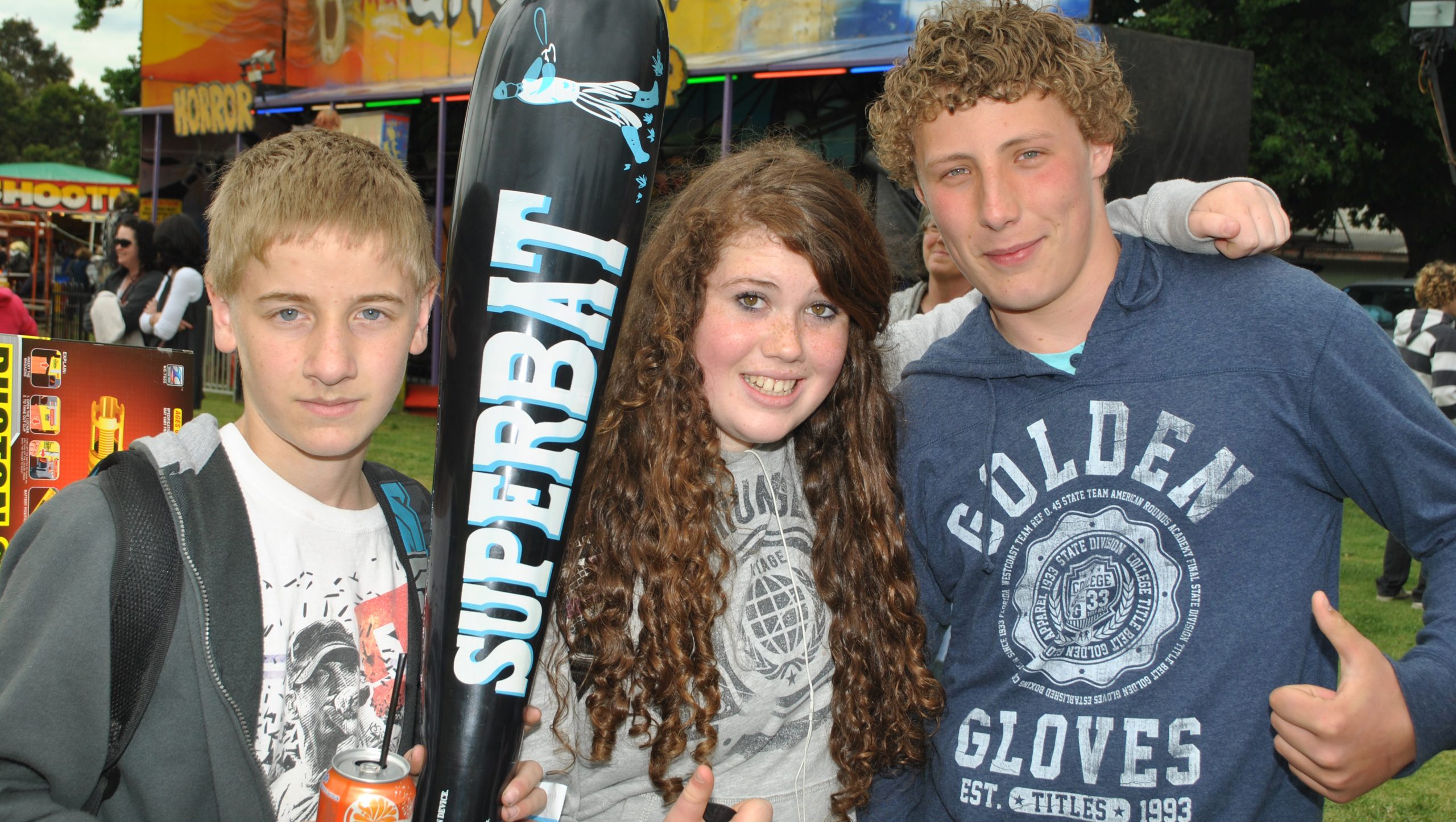 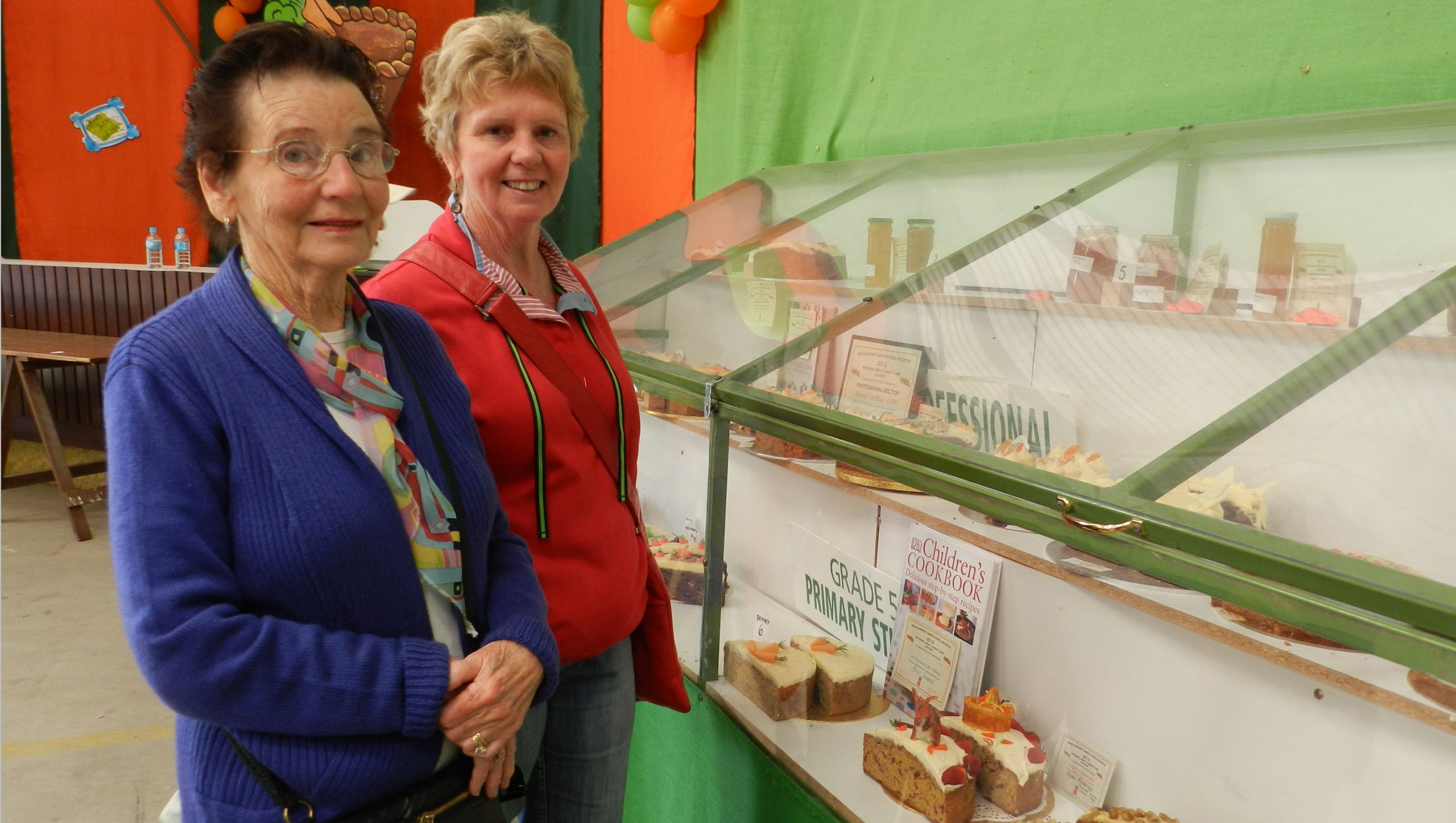 ORGANISERS of Gippsland Show Sale have declared it a booming success, with crowds well up on last year.

They said many school groups turned out, enjoying the entertainment in the Kids Zone on Friday, with Sale and District Agricultural Society president John Mowat praising the student cook-off contest as one of the show’s biggest drawcards.

“We had strong entries in all of our classes, which was good to see,” he said of the cook-off and other events.

The antics of Benny the Clown and an impressive performance by the monster trucks Devil’s Taxi and Tropical Thunder proved to be a hit at the night carnival.

The evening went off with a bang with an impressive fireworks display.

Organisers said Saturday was well attended by families, who flocked to see the judging of animal classes, with Boer goats, alpacas, pigs, poultry, beef and dairy cattle and sheep dog trials among the popular displays.

During the society’s formal afternoon tea the second wave of farmers recognised as part of Australian Year of the Farmer were awarded certificates for their involvement within the local agricultural industry.

Laurie Smyth received recognition for his efforts in compiling a detailed history of the society, dating back to 1859, and the society’s treasurer Des Widdis and gate manager Keith Miller received lifetime memberships.

National Great Carrot Cake Contest co-ordinator Rosemary Mowat was acknowledged for her dedication in creating and planning the contest during the 10 years since its inception.

Mr Mowat said the weather for this year’s show was phenomenal, and was instrumental in the increased crowd turn out.

“It was terrific to see so many families coming along to enjoy the show on both Friday and Saturday,” he said,.

“The society is very happy with the result of the show.”