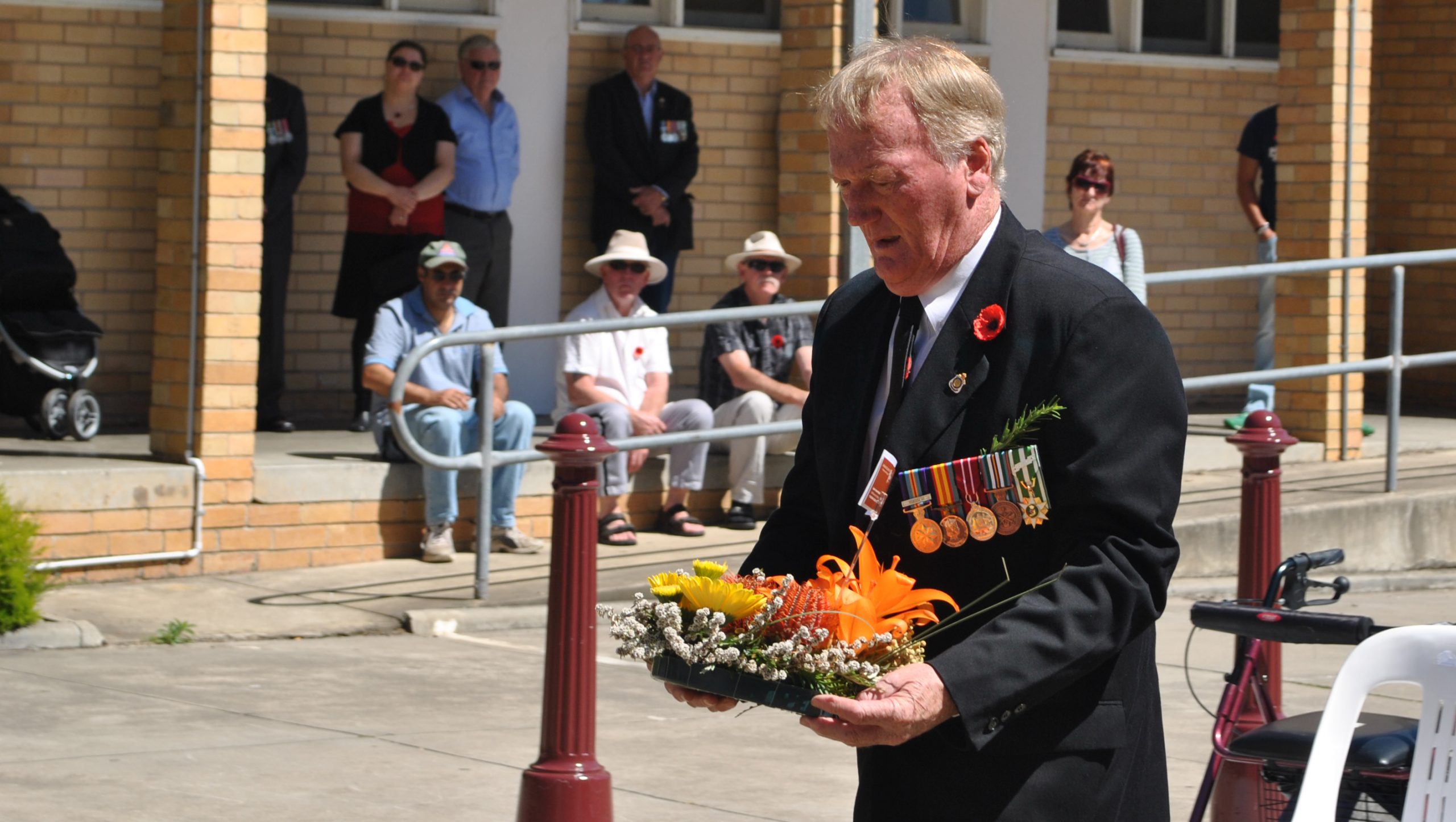 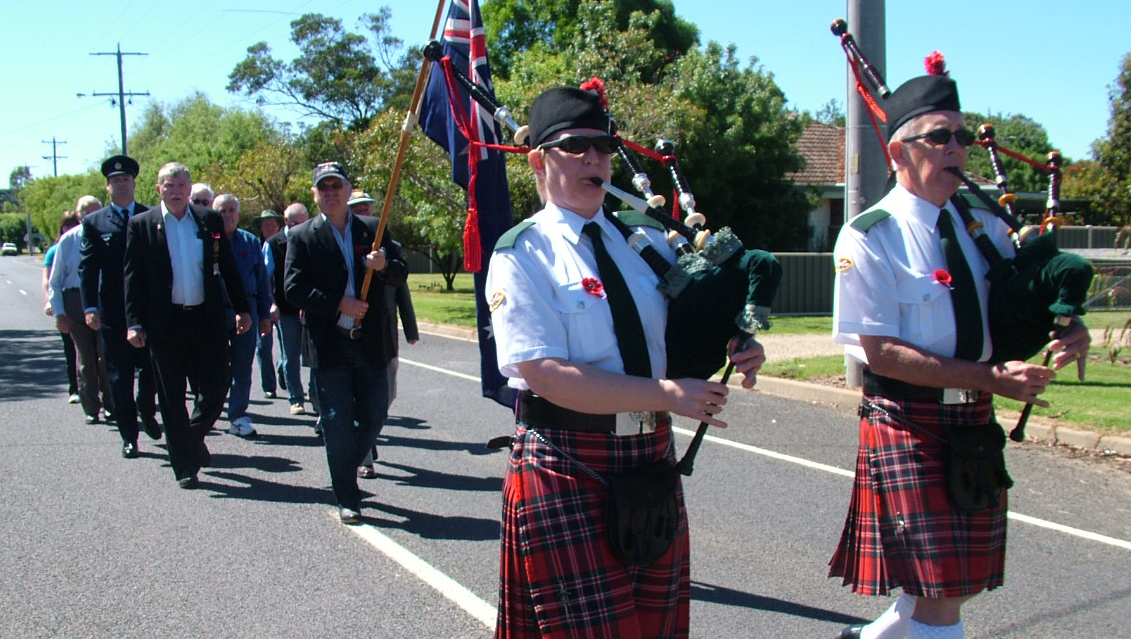 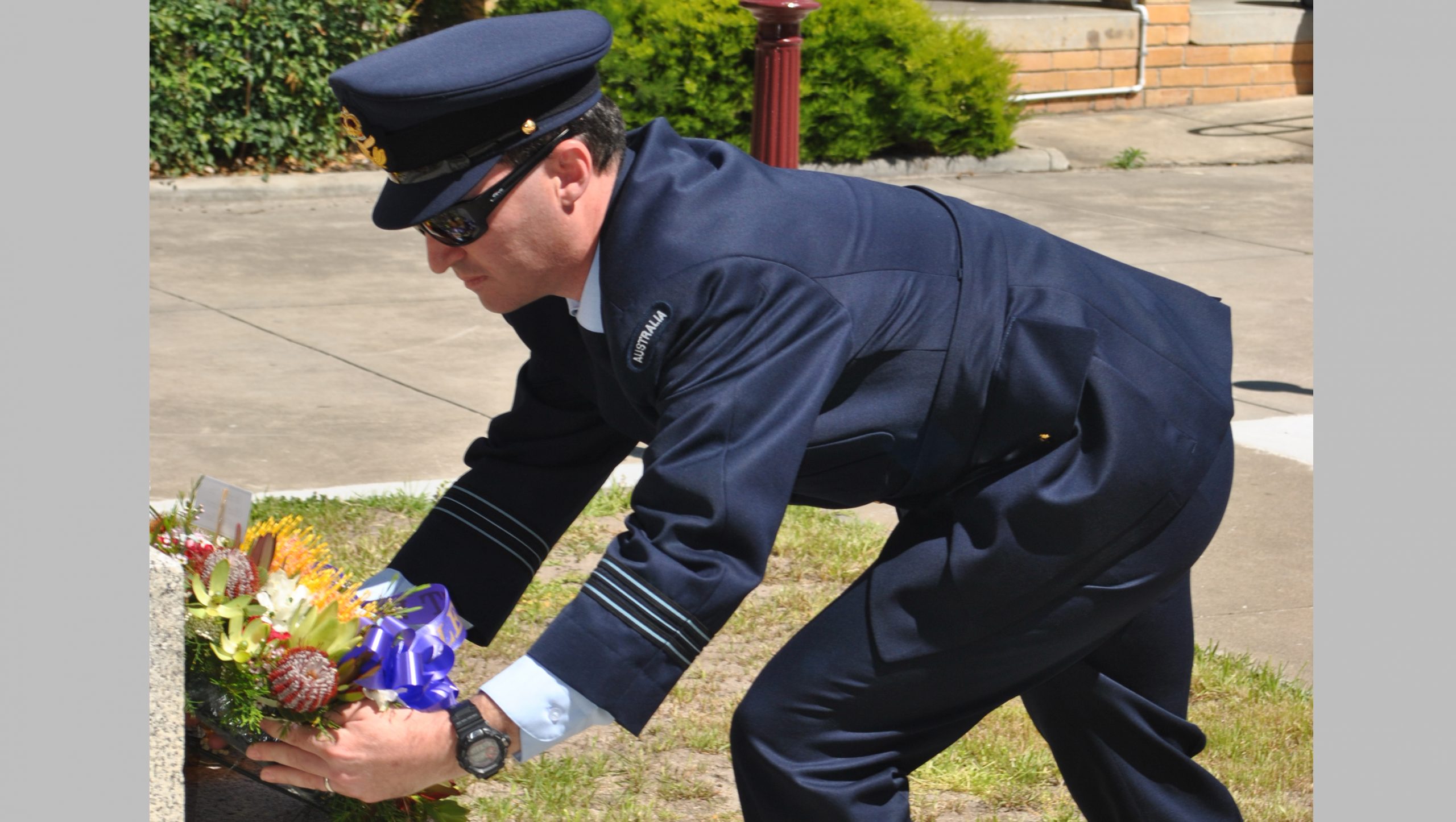 PEOPLE around Wellington Shire paused for a moment’s silence to remember the sacrifice of those who have given so much in war.

Services were held across the shire, with wreaths laid at memorials before taking part in a minute’s silence.﻿

More than 102,000 Australians have made the ultimate sacrifice – including the families of 39 young diggers who have lost their lives in Afghanistan – in serving their nation.

A focus this year were Australians who served and died during in the Vietnam War (1962–1975).