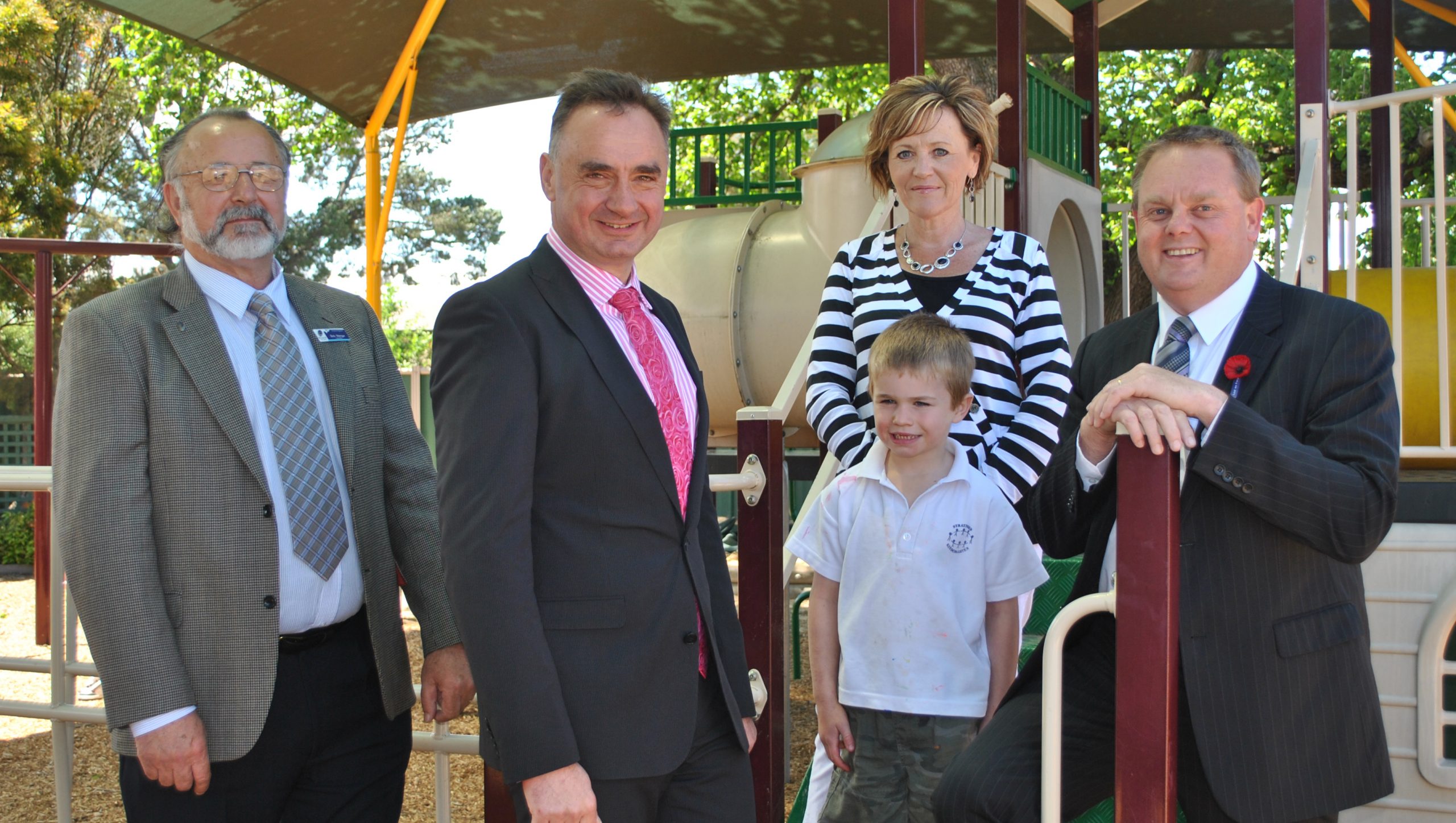 The grant comes in the wake of the nation-wide increase of kindergarten hours from 12 to 15 hours of programs per week for four-year-old kinder, and is part of a state and national partnership funding agreement for the development of integrated children’s services hubs.

Stratford Kindergarten this year received a 75 per cent increase in enrolment because of a boost in its three year old kindergarten numbers.

Early Childhood Development Minister Wendy Lovell said 95 per cent of a child’s brain development happened by the age of five, and a good quality early childhood education would set them up for life.

“By getting it right in the early years, we can deliver better students to our primary, secondary and tertiary institutions, and in the longer term, better applicants to the workforce,” she said.

“That can only be a positive outcome for children, families and our state.”

Stratford kindergarten’s facelift includes the construction of an activities room and toilets.

Gippsland East MLA Tim Bull said without the additional facilities, many community groups at Stratford, such as the playgroup, which uses the kindergarten’s facilities outside program hours would have been “squeezed out of door” as hours extended.

The Stratford development will be project managed by Wellington Shire Council.

Wellington Shire mayor Scott Rossetti said with the necessary funds now secured, the shire would continue working in partnership with Central Gippsland Health Service, Uniting Care Gippsland and the committee of Stratford Kindergarten to maximise the benefits it brought to the Stratford community.

“The co-location of the playgroup and kindergarten facilities creates a seamless progression for Stratford’s children as they grow up and develop through the different services from birth to school age,” he added.

“It is important to recognise the value these facilities provide to the parents in our community as a place for socialising, supporting and sharing their experiences of raising young families,” Cr Rossetti said.

He said good pre-school learning environments were important for children as attendance in playgroup and kinder was critical to social and educational development.

According to Cr Rossetti, other kindergartens in the region would have liked to improve or upgrade their facilities but unfortunately didn’t apply from grants.

Stratford playgroup president Michelle Boyd said it was the playgroup committee which instigated the pitch for new facilities, with United Care “jumping on board”.

“I think it’s great that playgroup and kinder committees have come together and we’re working in partnership,” she said.

“We want to maintain that zero to school age at this facility.”

While the majority of parents supported the project, some were concerned at the loss of outdoor play space as a result of the extension.

Cr Rossetti, discovering the vacant lot adjacent to the centre was council owned land, said now the money was there conversations had already begun about the expansion of the kindergarten onto the property, so children could regain a little more yard space.

But he said it was too early to tell what the outcome of such discussions would be.