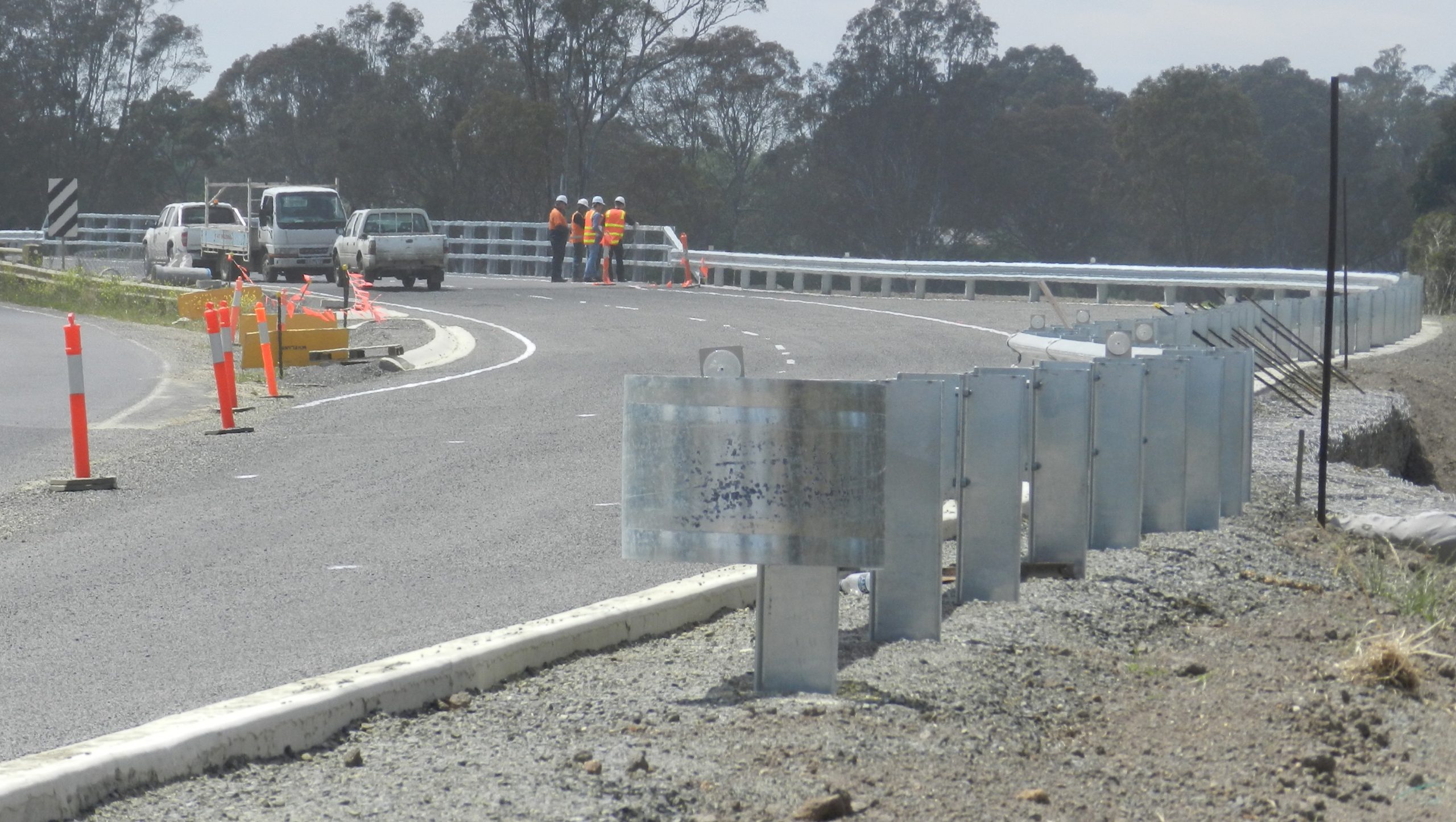 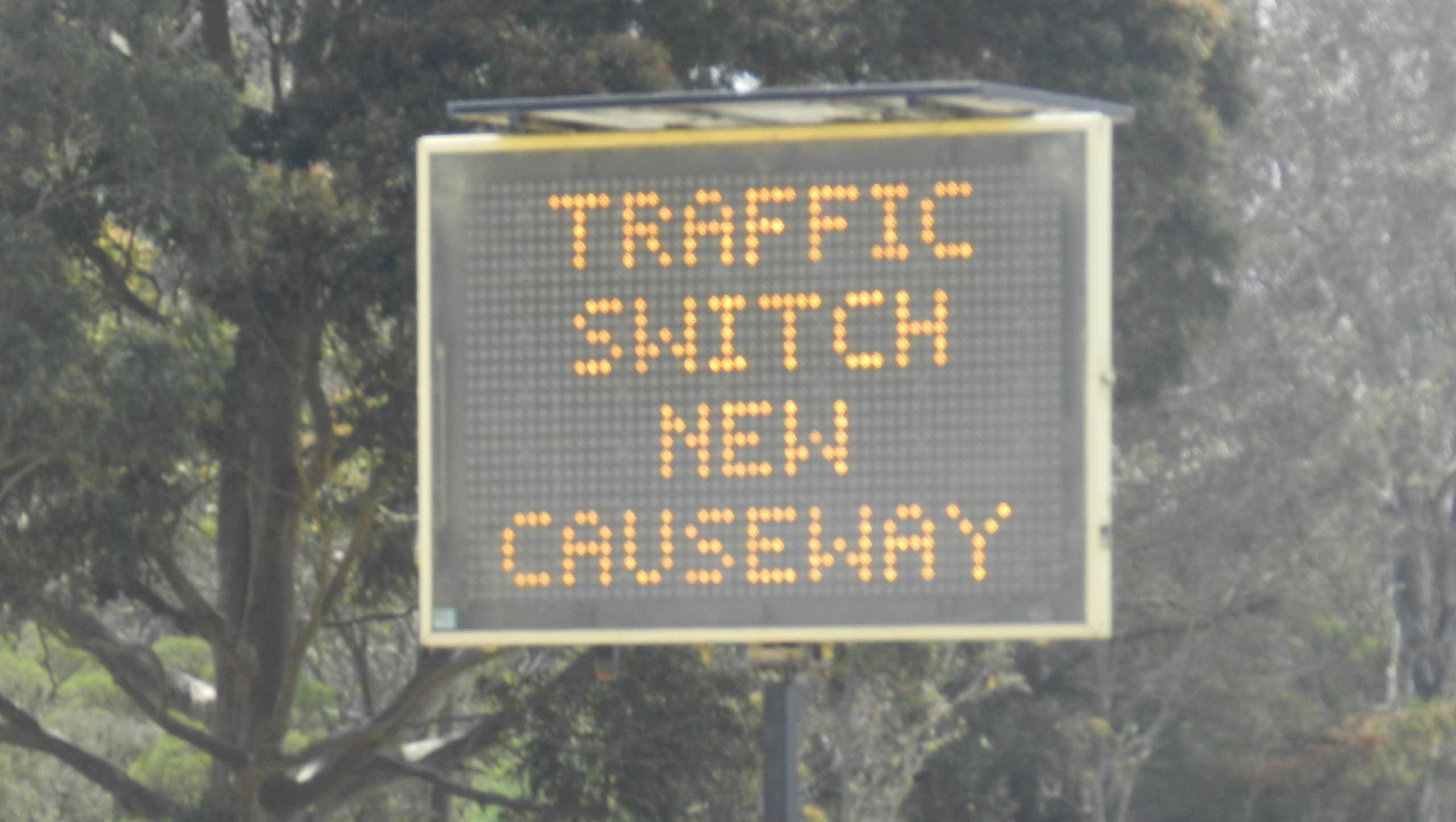 THE Sale to Wurruk causeway duplication project remains on track to reach its target April completion date, with traffic to be diverted onto the new carriageway tomorrow.

But more funding is required to complete the entire duplication project between Sale and Traralgon, according to Gippsland MHR Darren Chester.

While the new carriageway will be open to motorists, traffic will remain as one inbound and one outbound lane as crews start work to re-surface the existing road to bring it up to standard.

Gippsland MHR Darren Chester inspected the project last week with local residents, who are excited about the improvements prior to the Christmas holiday rush, said the opening of the new causeway would deliver a reduction in travel times and improved safety for motorists.

“The new causeway is part of the $175 million duplication project between Sale and Traralgon that has been funded by the Federal ($140 million) and State ($35 million) governments,” Mr Chester said.

“Motorists have been inconvenienced during the construction stage but it has been worth the wait.

“The old two lane causeway was a traffic bottleneck during peak periods and a safety hazard.

“The duplication works provide safer access to properties for local residents and businesses.

“There are also safety improvements for cyclists and pedestrians, taking them further away from high speed traffic onto improved tracks.”

Mr Chester said work was continuing on the western approach to Sale after significant weather-related delays.

“When finished, the four-kilometre Sale-Wurruk section will be the second stage of the Princes Highway duplication project completed after the Traralgon East section opened in December 2010,” he said.

“Inclement weather has had an impact on the ability of contractors to get the project completed.

“However, with the causeway opening the project is a step closer to completion and the remaining works should be finished by April next year.”

MEANWHILE, architect and engineer John Grainger, who designed the historic Swing Bridge between Sale and Longford, will be given due recognition on Sunday when the second bridge as part of the Cox’s Bridge flood mitigation project is named in his honour on Sunday.

Deputy premier Peter Ryan will officially name the bridge on Sunday, with the naming ceremony to begin at 11.45am.

Buses will be operating to transport people to and from the new bridge from 10.45 onwards.

Pick-up points will be from Canal Road at the Port of Sale (behind the Wellington Shire Council office) and Longford Primary School on the South Gippsland Highway in Longford. Free parking is available at these locations.

Alternatively, parking is available at Swing Bridge for those who wish to walk or cycle.