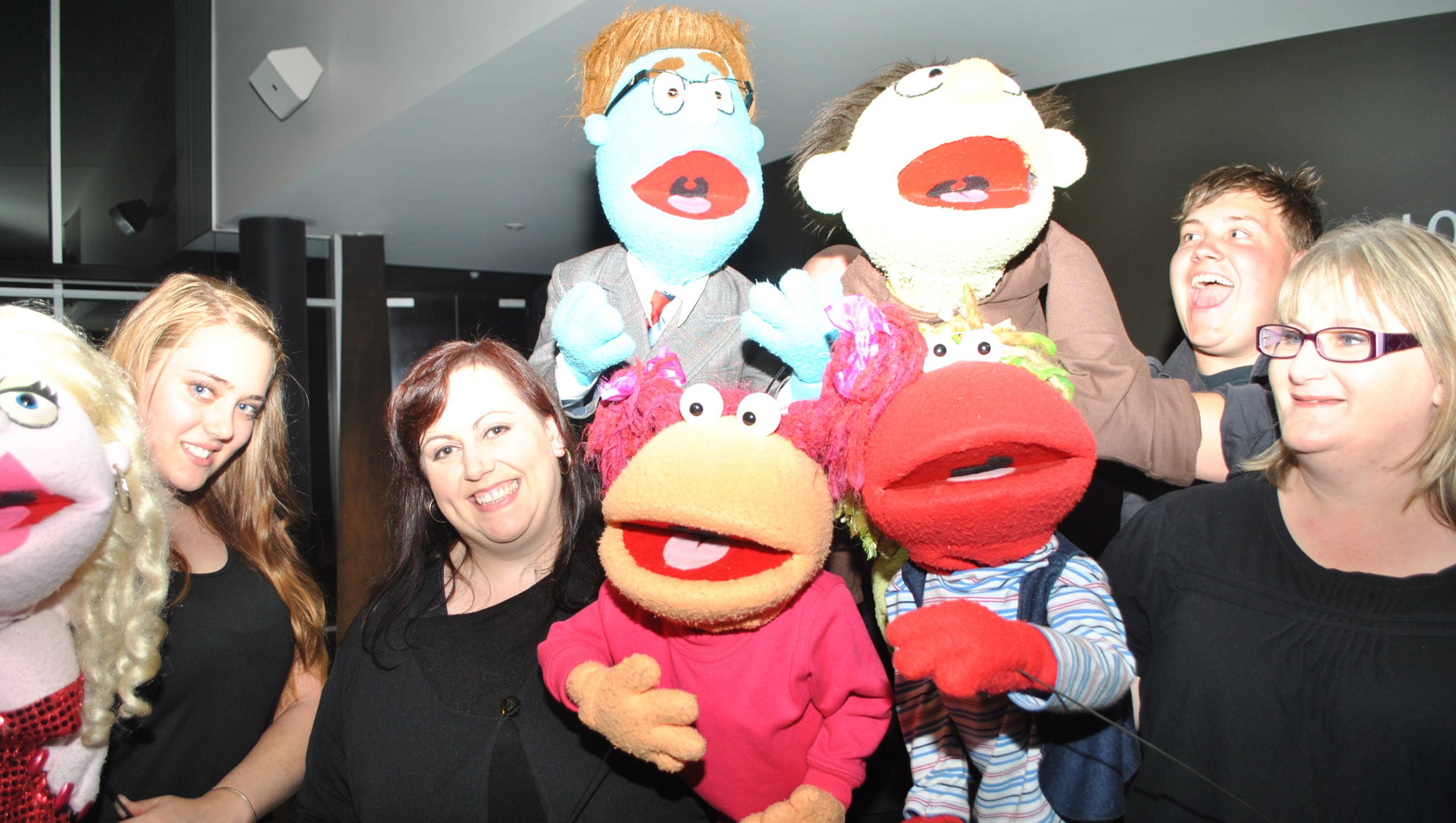 A SNEAK peek at Wellington Entertainment Centre’s show schedule for next year, was provided to more than 200 people attending a season launch on Thursday night.

The 2013 season promises to be the theatre’s biggest yet, with 26 separate productions up from 16 last year.

There will be a wide-ranging diversity of shows including rock and roll tribute bands, top quality Australian drama, contemporary and classical dance, orchestral concerts, children’s shows, comedy and circus.

Accomplished concert pianist Robyn Wisley, who has been performing in national touring music Wicked and Phantom of the Opera at the Princes Theatre, opened the show on the theatre’s new grand piano.

The piano will be on show in three separate productions in 2013, including The Art of the Pianist/Composer, Two Grands, Four Hands and Melbourne Piano Trio.

Internationally acclaimed singer Alison Rae Jones performed a song from Lloyd Webber and Friends, while audience members also got a sneak peak of Cosi fan Tutte, to be staged in August, with one of the stars of the production, soprano Angela Hogan, performing one of the songs from the show.

Cr Darren McCubbin said with many people unable to go out at night, the golden moments program offered something for those who preferred attending events during the day.

“The Gippsland Regional Arts in Sale is a group of people dedicated to sharing the love,” he said.

“We have got 11am shows, where we’ve got six shows next year.

“We’ve got fantastic shows from Promac; Chris McKenna has some fantastic shows, he is going to present two this year, one about the Beatles and of course one, Magnificant Melba and Marvellous Moncrieff, plus the magnificent Denise Drysdale will also be on this stage.

“So it’s about sharing the love, ensuring people can come during the day at 11am, see absolutely fantastic performances here on the main stage of the entertainment centre.

“(But) it’s more than just coming along and seeing a great show, through this fantastic relationship we have with the entertainment centre and our patron John Leslie, it’s about giving people a cup of coffee, it’s about having a friendly smile.”

Avenue Q and local production The Odd Couple, to be performed by Sale Theatre Company, add to the jam-packed schedule and season launch master of ceremonies Chris McKenna said membership was an option worth considering.

The theatre also offers a subscription season, where patrons can select five or more shows and receive one of the shows for free.

“One of the great things EBBWEC has introduced is to become a member, and encourages audiences to become members,” Mr McKenna said.

“It is in 2013, going to be the biggest theatre (season) that the Wellington Entertainment Centre has undertaken.”