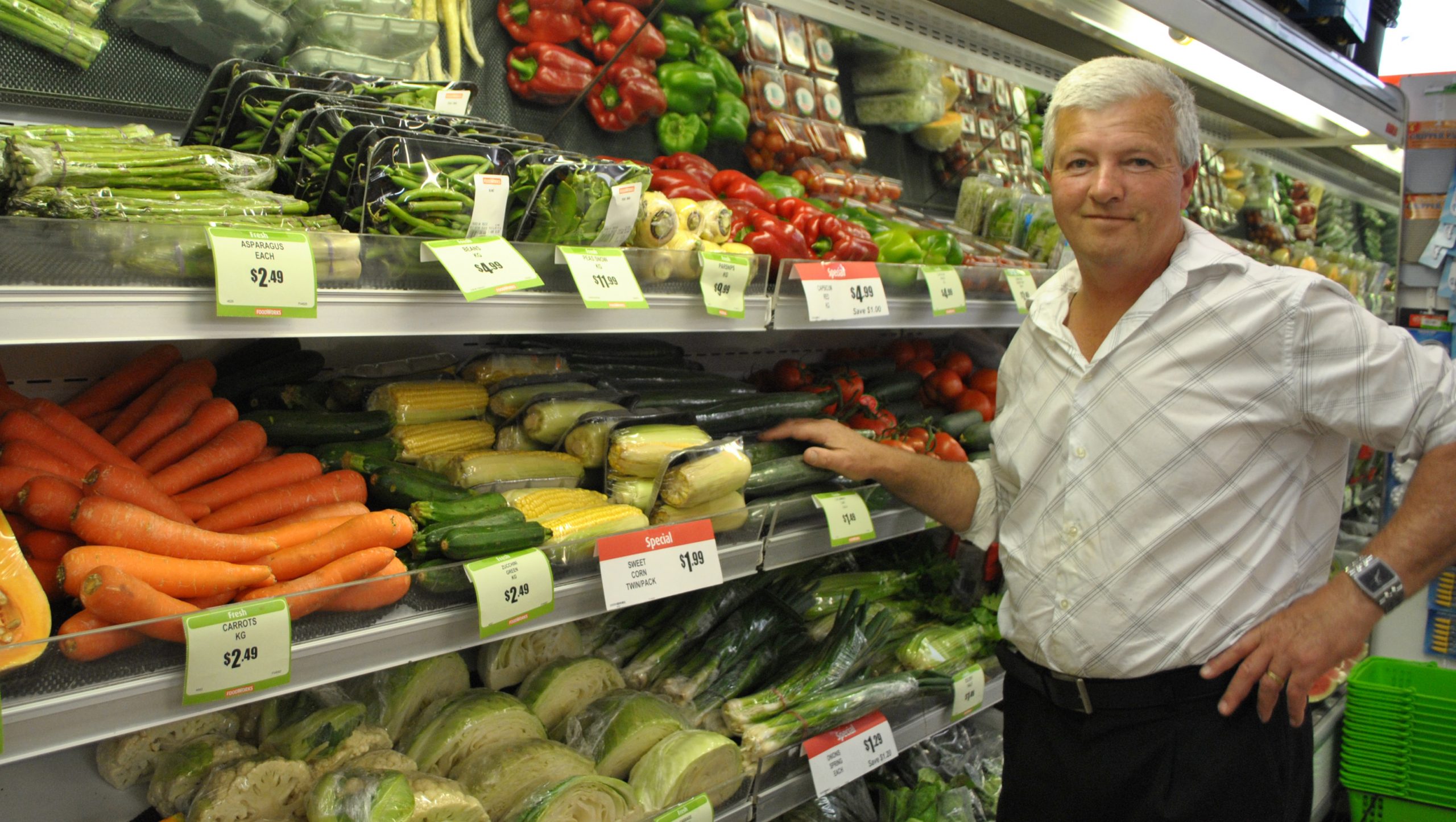 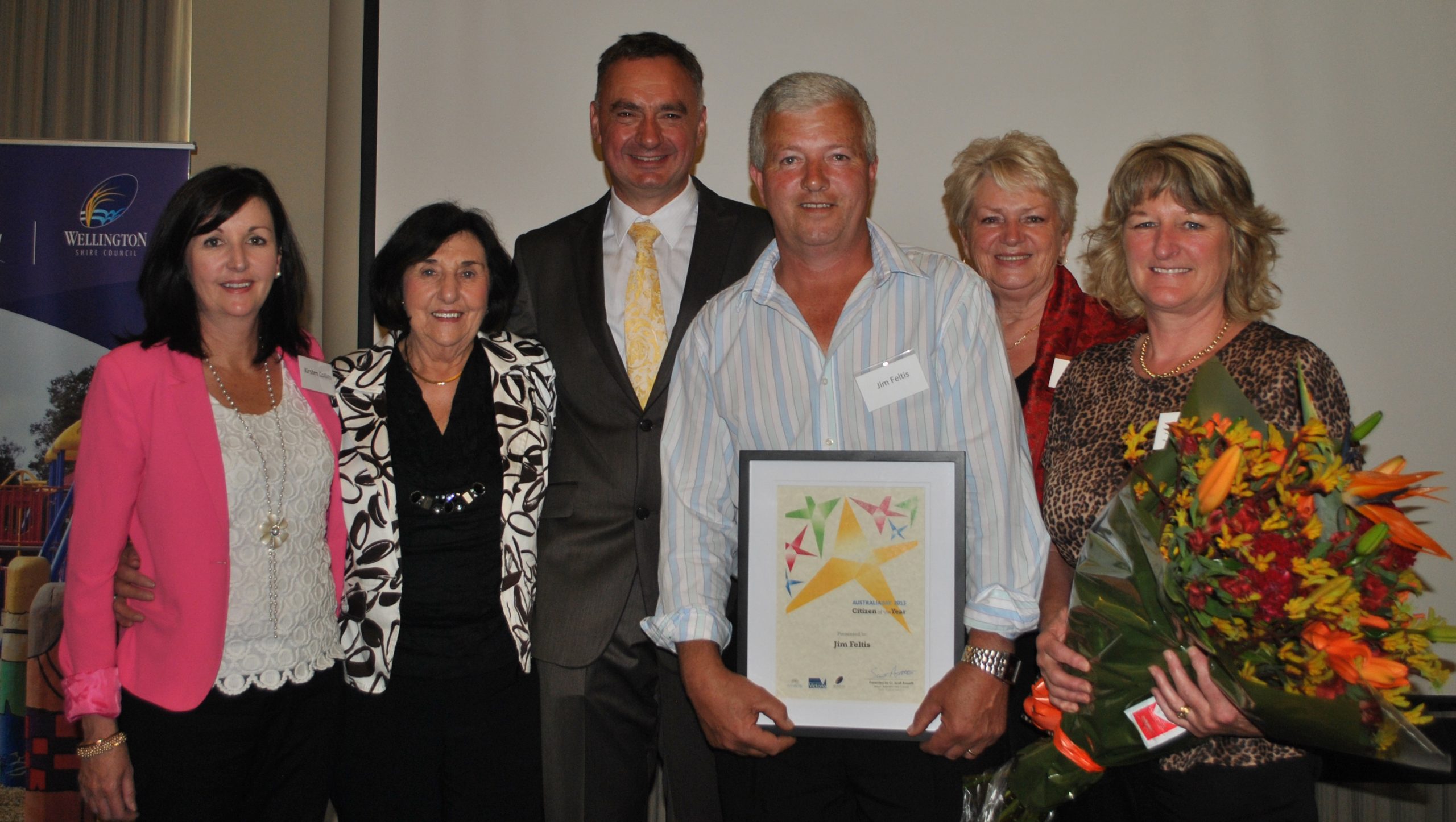 NOMINATION of nine people for Wellington Shire Council’s 2013 Citizen of the Year was celebrated with a 2013 Australia Day awards luncheon in Sale on Tuesday.

Mayor Scott Rossetti explained council had decided to conduct the awards ceremony, ahead of the official awards day, to recognise all those nominated, as well as their nominators, and to ensure the winners were available on the big day.

The Australia Day awards are an opportunity to acknowledge and celebrate the work of volunteers across the community,” he said.

“I wish we could give an award to every nominee – their work across our community is vital to the wellbeing and liveability of our shire.

“Some have been volunteering, fundraising and supporting community groups and activities for over thirty years. Collectively they represent thousands of hours of community investment,” Cr Rossetti said.

“The efforts of every nominee make ours a happier, brighter and more compassionate community.

“I love these awards and the generous spirit that imbues them, be it the kindness and admiration that has driven an individual to nominate someone for an award; or the genuine humility of those who are nominated.

“Of course in recognising the work of our nominees we as a community can do more than recognise and celebrate their achievements – we can emulate them,” Cr Rossetti said.

“We can choose to follow their example and embrace the power of volunteerism as a tool of positive and compassionate change in our community.”

Wellington shire’s Citizen of the Year for 2013 is Jim Feltis of Sale.

Mr Feltis was noted for his generous support of charitable organisations over many years.He is a member and sponsor of the Sale Ambulance Association, a supporter of the Five Star Project and a co-initiator and supporter of the Monday Tucker Program.

Mr Feltis is also a sponsor and supporter of Sale City junior and senior netball teams.

He has been a sponsor and mentor for an Airly family who recently lost everything in a house fire, he fundraises with the Sale Ambulance Auxiliary and is a supporter of the Sale Autism Support and Awareness Group.

In accepting his award Mr Feltis gave particular thanks to his fellow volunteers on the Monday Tucker program particularly his wife Robyn, saying they did most of the work of preparing the free community meals he provided.