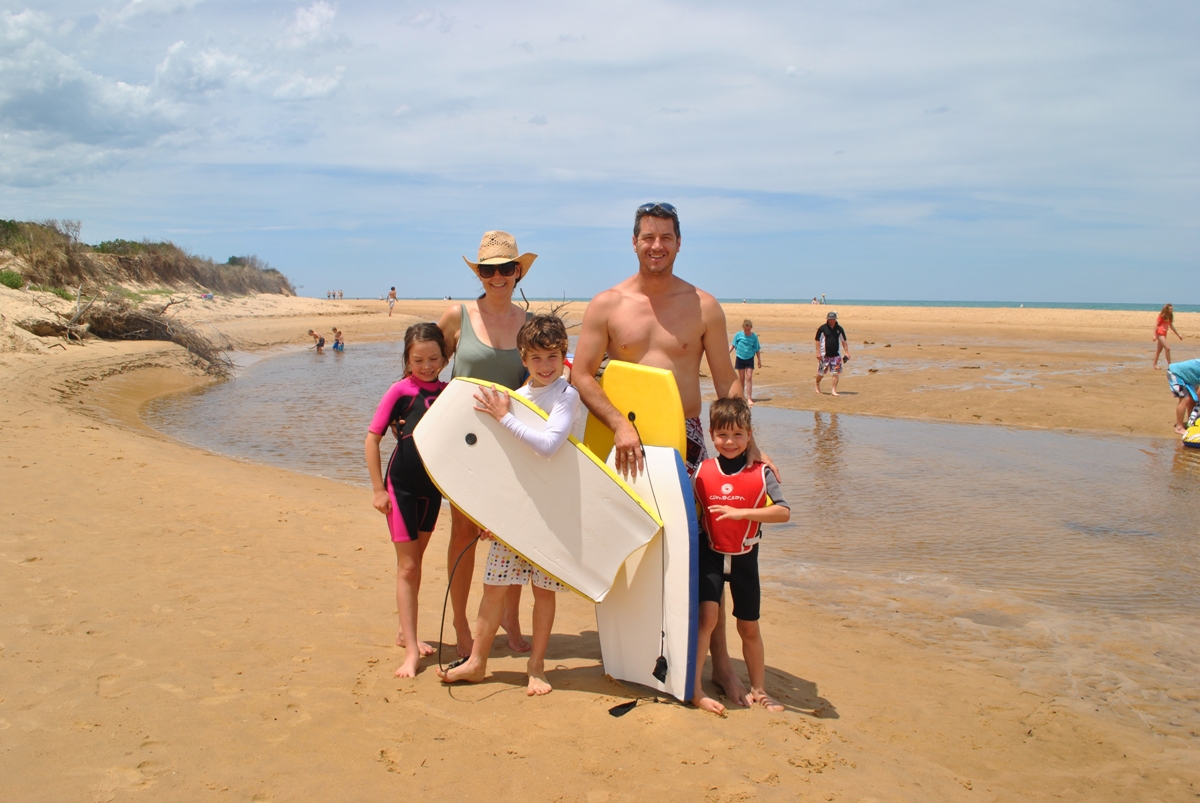 As holiday makers flock to the beach this season lifeguards are urging them to swim between the flags.

Seaspray Surf Lifesaving Club lifeguard Linley Bertacchini said the turnout at Seaspray beach had been good as the season kicked off.

Ms Bertacchini said there had been no incidents or major first aid problems so far this season, and hoped things would continue that way throughout the summer school holidays.

While there had been no need for rescues, 69 cases of preventative action have been undertaken so far this season, with 2090 of the beach’s attending swimmers swimming between the flags.