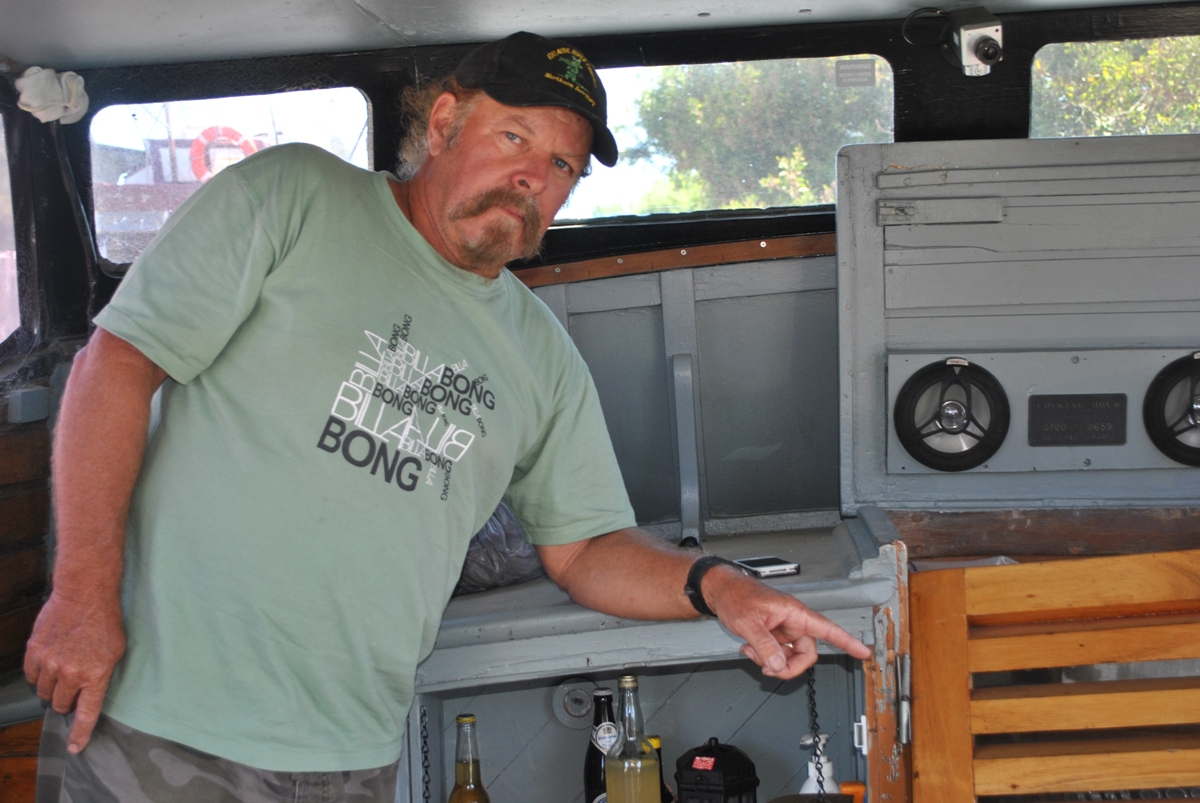 FORMER local Harry Bowman is outraged by vandals who trashed his World War 2 patrol boat, moored at the Port of Sale.

Mr Bowman arrived on Thursday to find cupboards broken into and smashed and a television stolen.

“We come down from Darwin each year and are members of the boat club,” Mr Bowman said.

“It’s a home; we come down and live in it for a few months and we are extremely disappointed to come all this way (and find the boat trashed).”

Mr Bowman said he would now have to undertake hours of repair work.

“We have to pull it all apart and do it all before we even start (unpacking).

“I don’t want to whinge about the community, most of the local people I know well and they have been very helpful when the floods were on.

“A lot of the blokes (at Sale Boat Club) are upset that anyone would do that to a World War 2 boat; there’s just no respect.”

Mr Bowman, who left the area 25 years ago to start his own crocodile tour business in Howard Springs, Northern Territory, said police were investigating.

“Police have attended and they have done their best,” he said.

“They were telling me that they patrol through this (Port of Sale) car park twice a week.

“Our boat was moored over there right under that security light, but what can you do?

“Apparently it would have happened in the last couple of days, or last few days.

“I would be quite happy to put a reward up if someone is caught.”

Mr Bowman, who had found the apparatus which was used to break in to his boat and handed it to police, said there was now talk of installing security cameras at the port.

He said he had also added extra security to his boat.