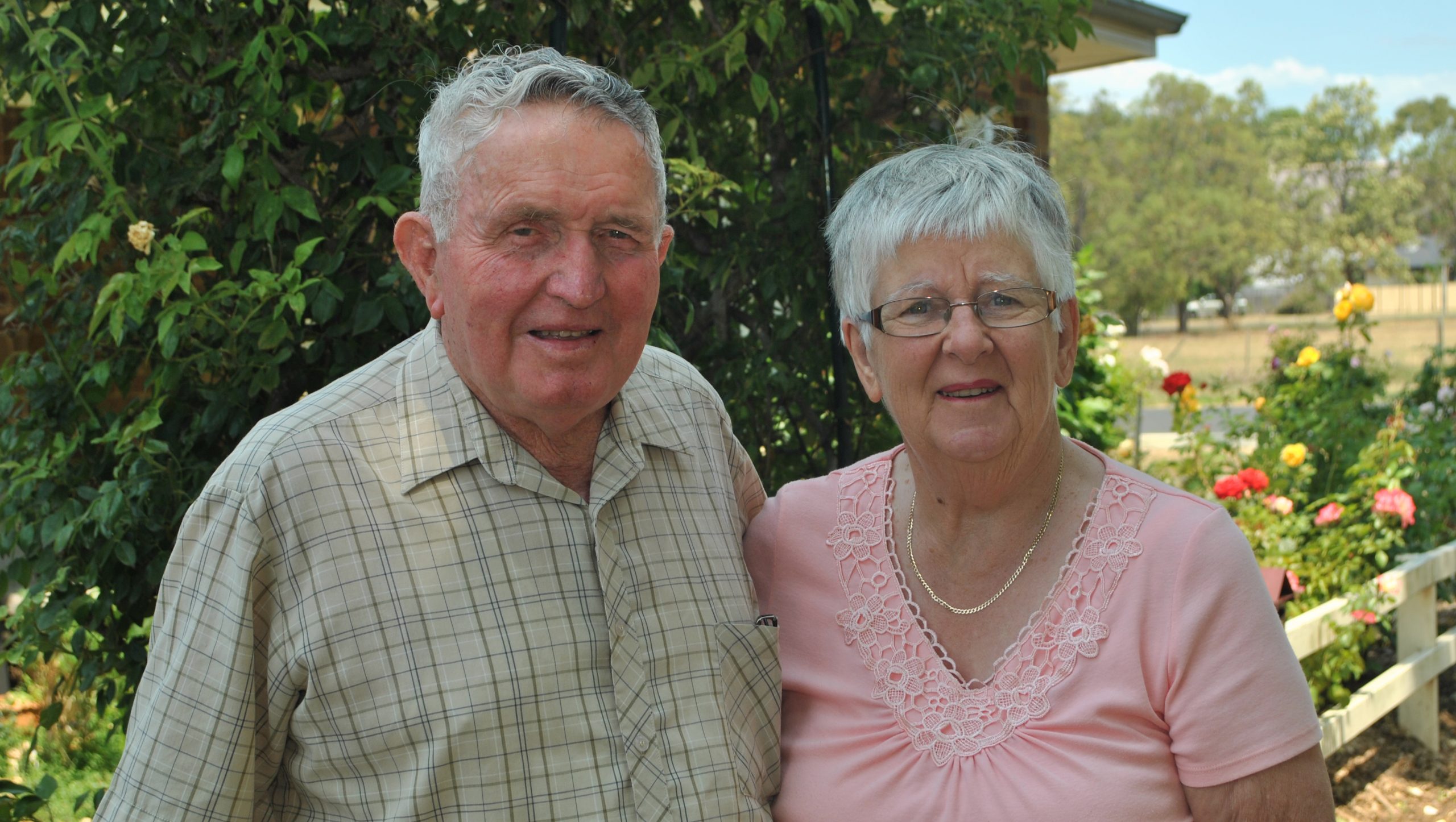 MAFFRA resident John Dwyer is a humble recipient of an Order of Australia Medal.

More commonly known as Jack, Mr Dwyer said while it was nice to receive recognition, his service to the community through many different organisations resulted from his many passions and interests.

“It’s nice to be appreciated, towards the end of your life for your involvement.

“I’ve involved myself in environmental things and the water ways interested me greatly.”

“We established a group out there (Bellbird Corner), with a very run down degenerated area and we are very proud of what a beautiful place it is now,” Mr Dwyer said.

“There was wonderful work done, we had 100 years of neglect on the rivers and initial mistakes were made with that Trust.

“Before my time they had tried to do too much too quickly but in the 70s, when I became involved, we had a wonderful engineer in Ian Drummond who literally saved the river.

“It would have changed its course across Newry or into Boggy Creek and it was stabilised.

Mr Dwyer also played pivotal roles in the construction of a new tennis court at Newry, and the establishment of St Mary’s Catholic School.

“We didn’t have a private court, there was one that was attached to the Manse but it was decided to build a public court in Newry and I was involved in that.

“We had a boom time and you get the booms and busts; it’s been ongoing, my son is very much involved with it now.”

“The old school was inadequate for modern times and we embarked on, in the middle 60s, on building a new school,” he said.

“We had very little money in the kitty and that had to be acquired as we went along.

“But we are very proud of the quality of the school we built, this year the enrolments have increased rather dramatically.”

“I was the charter president of Maffra Apex and it became perhaps the most successful club in Australia, it was very highly regarded,” Mr Dwyer said.

“We could point to so many things (achievements).

“In fact, the club bought the new vehicle, the first vehicle for bringing the handicapped children into the town.

“We culminated in 1967 (where) we ran a national service scheme for aged and mentally handicapped, and it was the first one ever voted to have a second term.

“In the second term we established a foundation for research into retardation and that is still going today with an investment of something like $2 million.

“It’s an ongoing achievement from an Apex project.”

“We were one of the very early Young Farmer clubs established,” Mr Dwyer said.

“It was very successful, it led to my involvement at a state level.

” I was state vice-president of Young Farmers but it was a wonderful grounding in modern farming methods for young men starting off.

“But that is an ongoing love of mine, St Ita’s Catholic Church.”