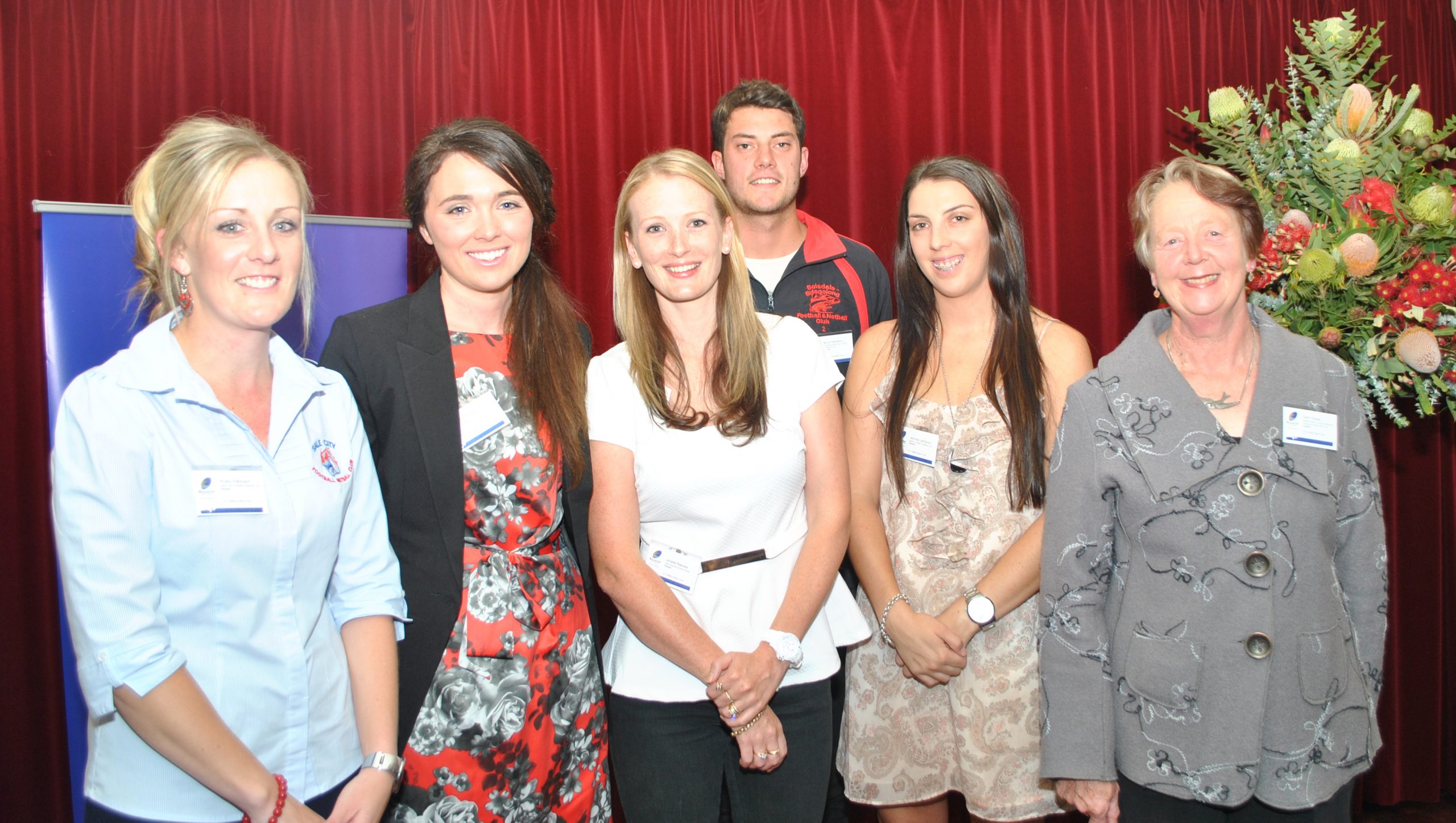 MAFFRA Mardi Gras was officially launched with a civic reception at Duart, Maffra on Friday night.

The format has changed little since that time, with entrants raising money for six weeks leading up to the first long weekend in March.

Mardi Gras recognises and celebrates the community of Maffra and surrounds.

“It is a true community event, run by the community, for the community, celebrating our culture and our heritage, promoting the values we all hold in high regard,” Cr Rossetti said.

For details on the six entrants and their fund raising projects, read Tuesday’s Gippsland Times.