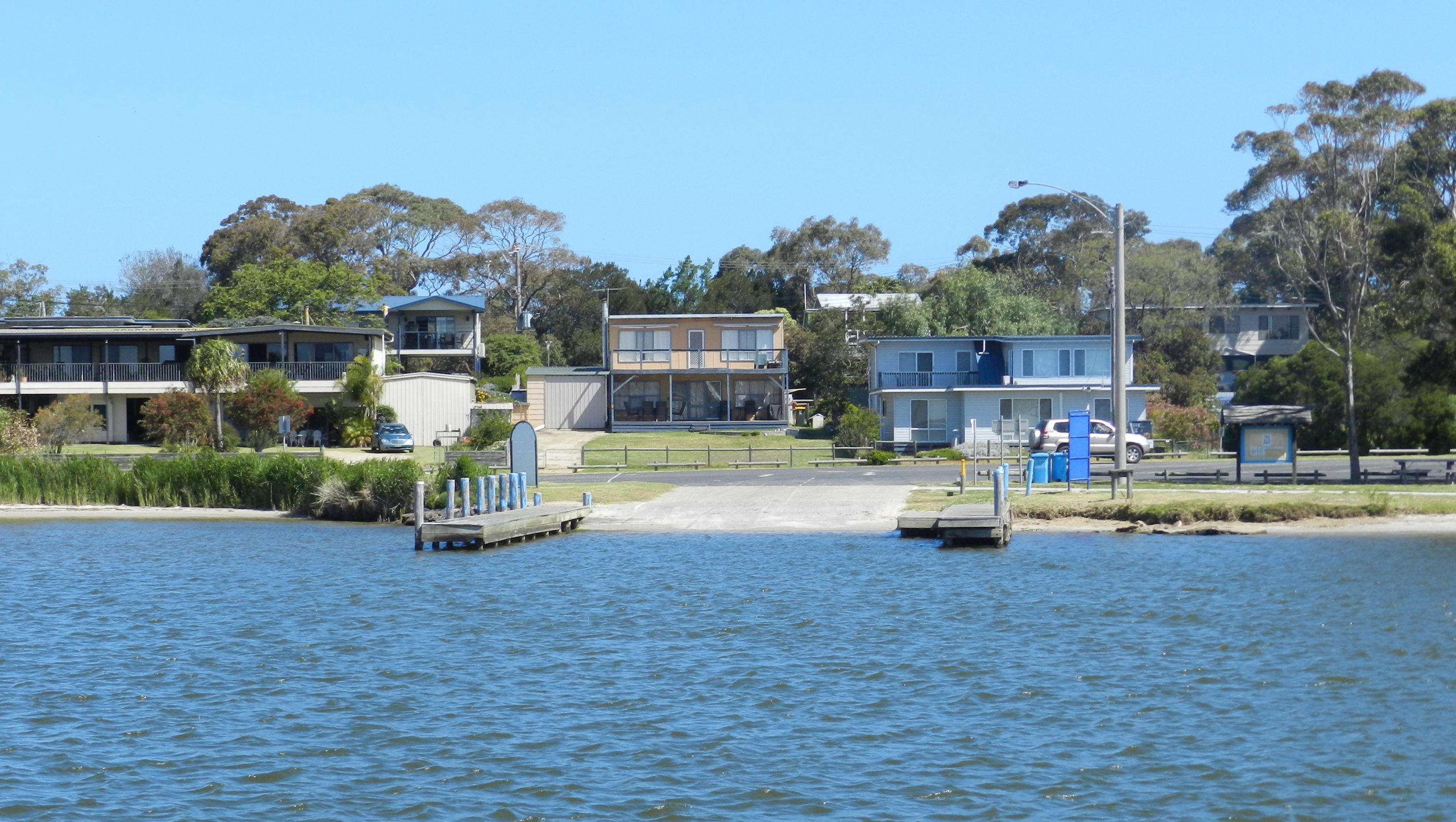 LOCH Sport, Victoria’s largest unsewered town, is set to be connected to the sewerage network.

Construction work is set to begin on a major infrastructure investment that addresses long held health and environment concerns in Loch Sport.

A recently completed competitive tender process has awarded a $6.9 million contract to install a 30 kilometre long sewage transfer pipeline to local company MTB. The pipeline will be the main pipeline capable of transporting up to 13,800 litres of untreated sewage from Loch Sport to Gippsland Water’s Dutson Downs site each day for treatment.

The transfer pipeline is the first of several construction stages that will take place over the next three years to deliver the overall scheme.

Loch Sport has more than 1500 dwellings nestled in its streets; between the lake and the ocean and is situated above an aquifer system. Most of the dwellings are on small blocks and all have septic tanks.

Gippsland Water managing director David Mawer said Gippsland Water had been working on this project following it being earmarked for sewerage services under the State Government’s Country Towns Water Supply and Sewerage Scheme Program, which listed Loch Sport among 35 priority towns to be provided with water or wastewater services.

“The reality is the delivery of sewerage to the town will bring about significant benefits for the community and lake users in general including; improved local waterways, improved environmental conditions and a reliably managed wastewater system,” he said.

“An investment of this size takes many years in planning before the excavators start to dig and we have been engaging with the community for a number of years now to keep them advised and work through their concerns.

“Although it will be sometime before the pipeline reaches Loch Sport, the construction activity is a strong signal that the project is on track to be operational by 2015-2016.”