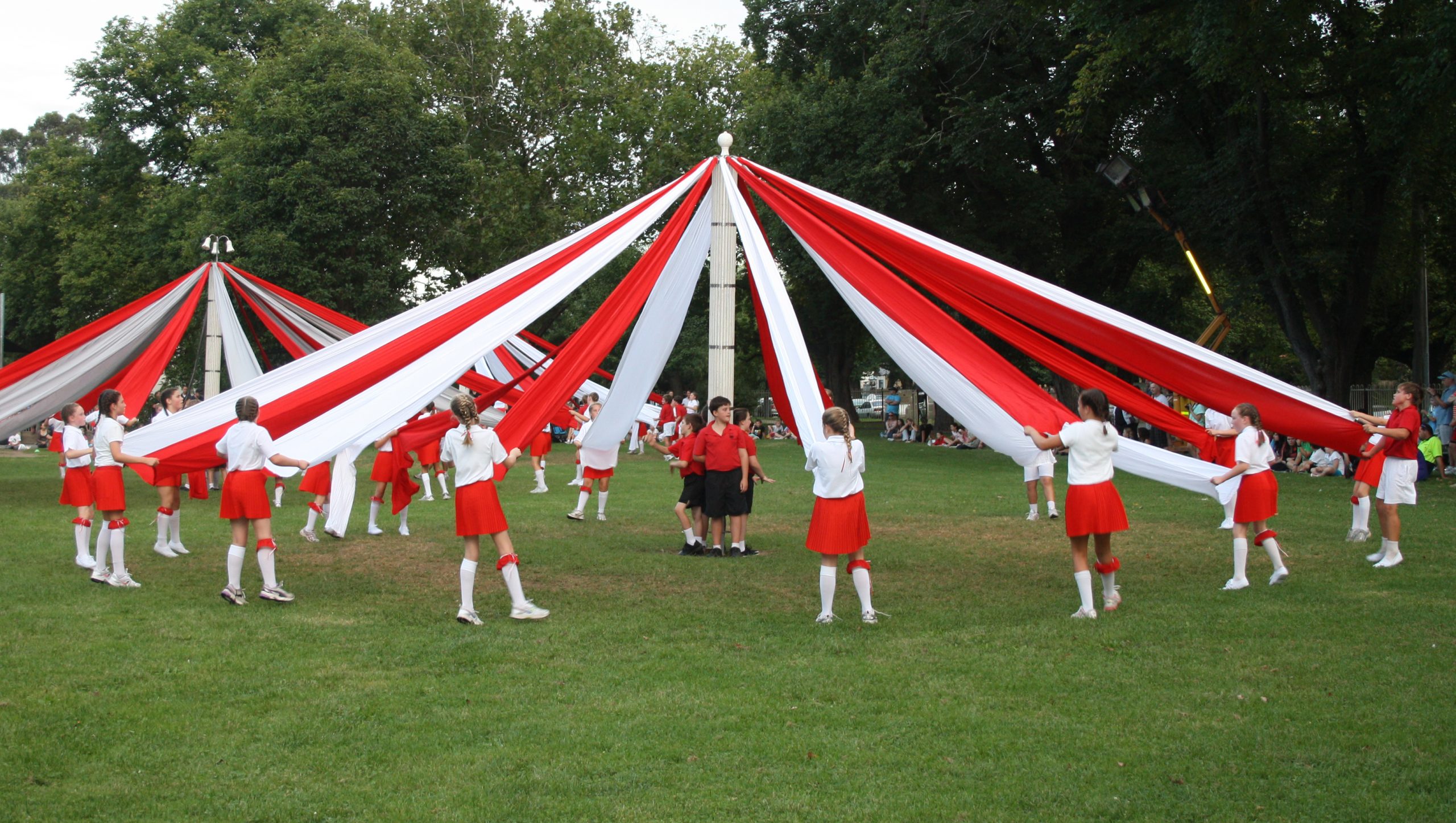 BECAUSE of on-going industrial action, the Sale 545 Primary School Garden Party has been postponed to October.

Sale Primary School Parent and Friends is showing its support of the current industrial action by the Australian Education Union which has banned staff involvement in activities outside normal working hours.

The industrial campaign in pursuit of a new enterprise bargaining agreement has been going on for nearly two years and as a means of supporting their staff the parents have decided to postpone the annual garden party.

The garden party, usually held in March, features the traditional maypole dance which in 2013 will be held for the 120th year. The event regularly has more than 1500 attending with the maypole dance presented by students in grades five and six, who train for weeks with their teachers to prepare.

Deciding to postpone this major community event was not taken lightly by the school but was necessary while the protracted industrial campaign goes on.

The parents and friends group at Sale Primary School greatly appreciated the enormous amount of extra work the teachers did for their children.

The parents made this decision as they knew they would struggle to organise and carry out the garden party without the extra effort of staff and most importantly they wanted to support staff by not running events that undermine their actions.

In the hope that an agreement will be reached in the coming months the garden party has been postponed until Friday, October 18.