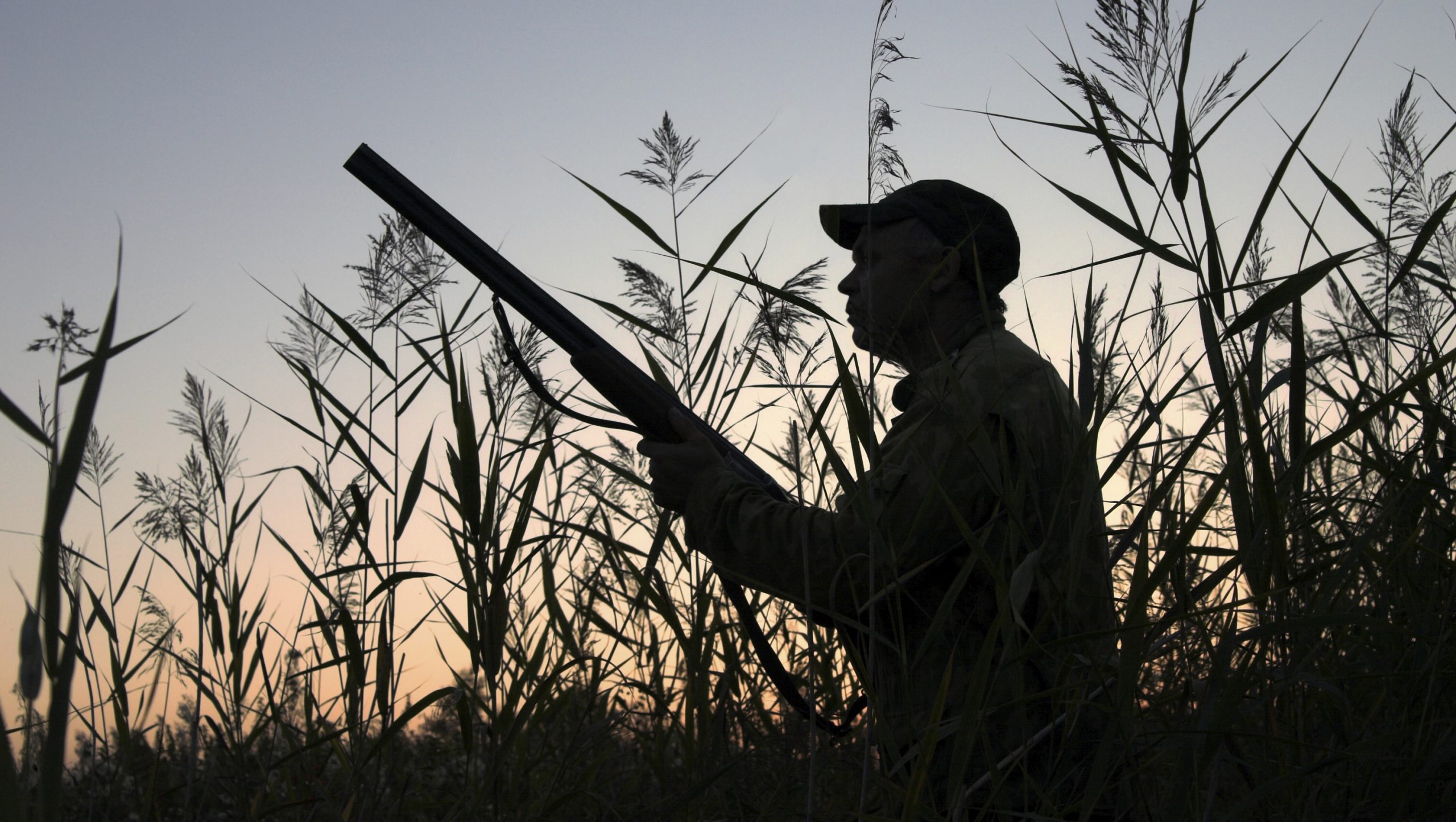 A hunter may take a maximum of 10 game ducks, which may include no more than two Australasian (Blue-winged) Shovelers, on each day during the open season.

On opening morning, Victoria will be divided into three zones, each with different opening times.

Hunting ceases half an hour after sunset on the opening day.

Hunting is also permitted on leased Crown Land, licensed Crown Land or private land with permission of the leaseholder, licensee or land owner or manager respectively.

Wetlands may be closed to hunting at certain times to protect concentrations of rare or threatened species or colonies of breeding waterbirds. Hunters should contact their local DPI office or look for the latest information on the DPI website.

All hunters, including juniors (12-17 years), must hold a valid game licence endorsed to hunt duck.

People aged under 12 are not permitted to use a firearm to hunt or take game.

To obtain a game licence endorsed for duck, a hunter must first pass a waterfowl identification test.

For more detailed information about game hunting, refer to the 2013 Victorian Hunting Guide which will be mailed to all licensed game hunters, visit DPI’s website, www.dpi.vic.gov.au/game-hunting, or download the free Game Hunting Victoria App.

Duck season will close on June 10.