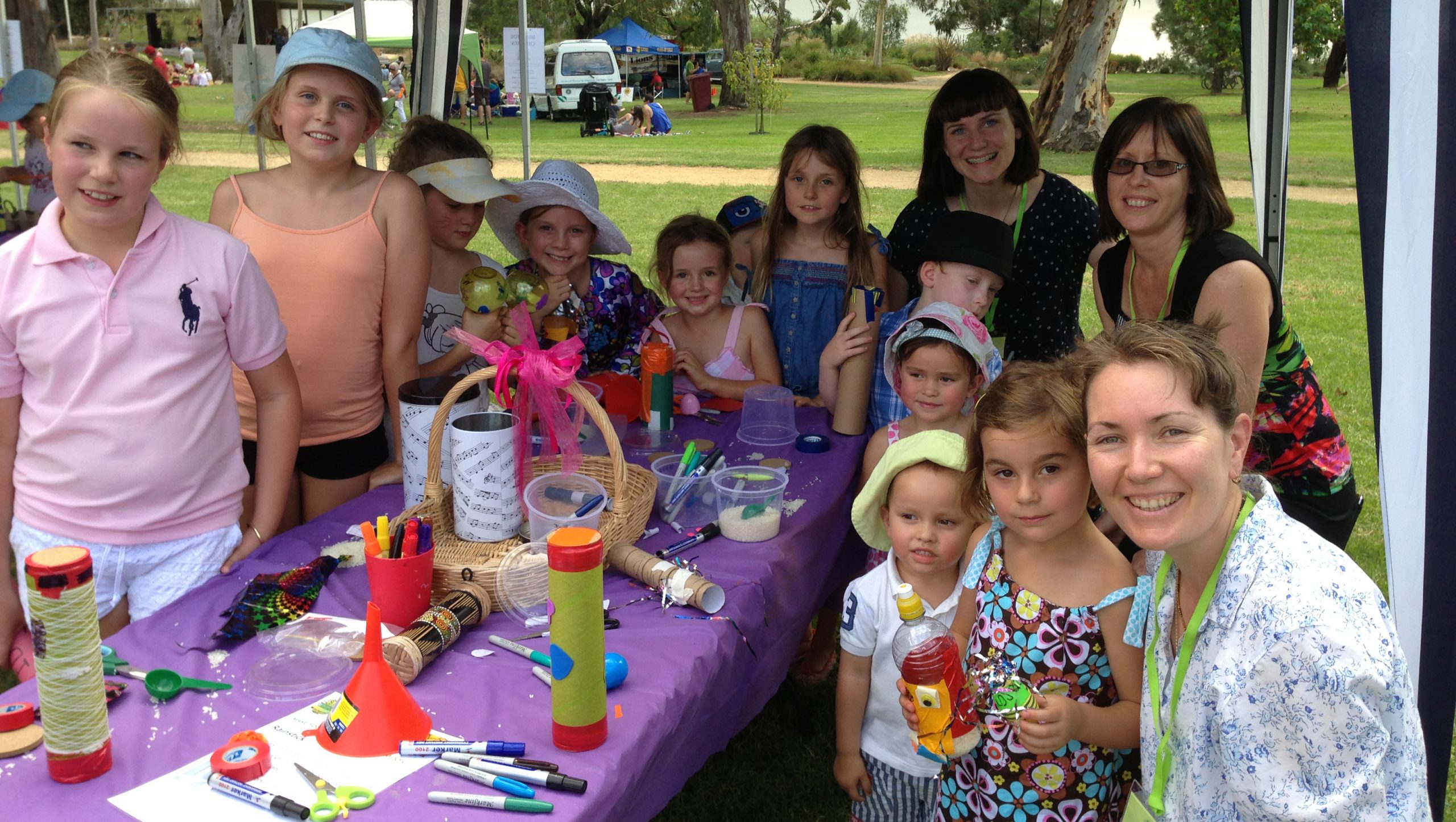 “We raised more than $500 on one pass around from the CFA volunteers, so that was supported really well.

“The committee had a meeting as we were packing up to discuss what went right, what went wrong and we are keen to make it an annual event.

“We are looking at the long weekend in March again.

“We were competing against two big events, out at Heyfield and the swimming providing some clashes with parking, but we expect they won’t be on next year.

“It was also a free event, and we want to maintain that.”

Gippsland South MLA Peter Ryan and Wellington Shire mayor Scott Rossetti opened the event with a special vocal performance, and members of the crowd were impressed with the continuous lineup of music.

“The sound shell or LEAF as its called, was real highlight,” Mr Harrington said.

“He was proud of the LEAF being used for a great, picnic-style family day and the continual music, with one act finishing and the next one starting.

“He has been a great supporter of this inaugural event and the design allows for that continual music.”

Children were also well catered for at the event, with workshops including movement and dance, singing and making instruments from recycled materials.

“That was one of the committee’s highlights, with volunteers from the Sale Geckos at the art gallery,” Mr Harrington said.

“We also received good comments from people on the Sale City Band and Pipe Band, who welcomed people through the gate into the botanic gardens.”

The Bushfire Relief event at Heyfield was also well attended, with entertainment including face painting, a jumping castle and emergency vehicle display.