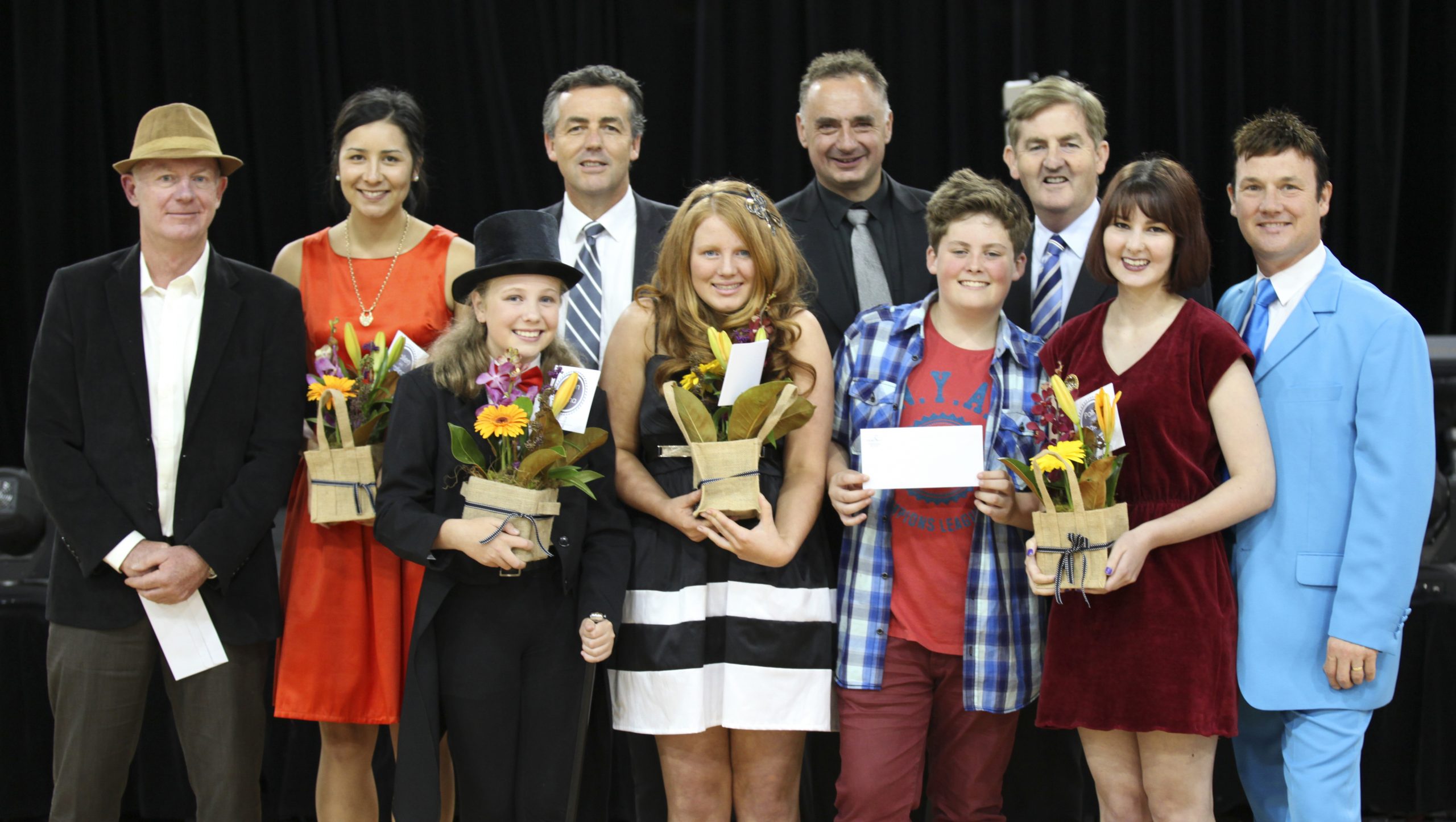 CENTRAL Gippsland Health Service will receive an estimated $180,000 for the redevelopment of its oncology unit, thanks to local event Gippsland’s Got Talent.

The event, the culmination of three months of work hard work and promotion by its organising committee, ended on a high following the announcement of the funds raised.

About 500 people attended the event.

Popular with both the crowd and the judges, Latrobe Valley singer Tayla Gane was awarded the prize of a day in a sound recording studio, donated by CGHS chief executive Frank Evans.

Thirteen-year-old singer and dancer Tina Bartle also proved popular, winning a professional photo shoot with her performances of ‘Cabaret’ and ‘When I see my name in lights’.

In addition to the money raised on the night, CGHS has been overwhelmed by the generosity of locals, with significant donations being made towards the redevelopment.

With the project being estimated at $1 million, the redevelopment is part of a long term plan for the service, and one that Dr Evans believes will greatly benefit local patients.

With Gippsland’s Got Talent aiming to showcase local talent while raising awareness and funds for the local appeal, it also served to provide a fun night out, with many people commenting on the calibre of talent performing on the night.

Johnny Ablett’s rendition of Burning Ring of Fire had many singing along, while Bita Swing’s Straighten up and Fly Right had people dancing.

Comments made by judges impressed the audience, with some acts being compared to Joni Mitchell and Carol King.

With proceeds from the night still being finalised, it would seem that the oncology redevelopment appeal will continue to grow, enabling the hospital to achieve its goal of treating more people living with cancer in a timely manner.

Donations for the redevelopment of the oncology unit can be made at the Central Gippsland Health Service, Sale.