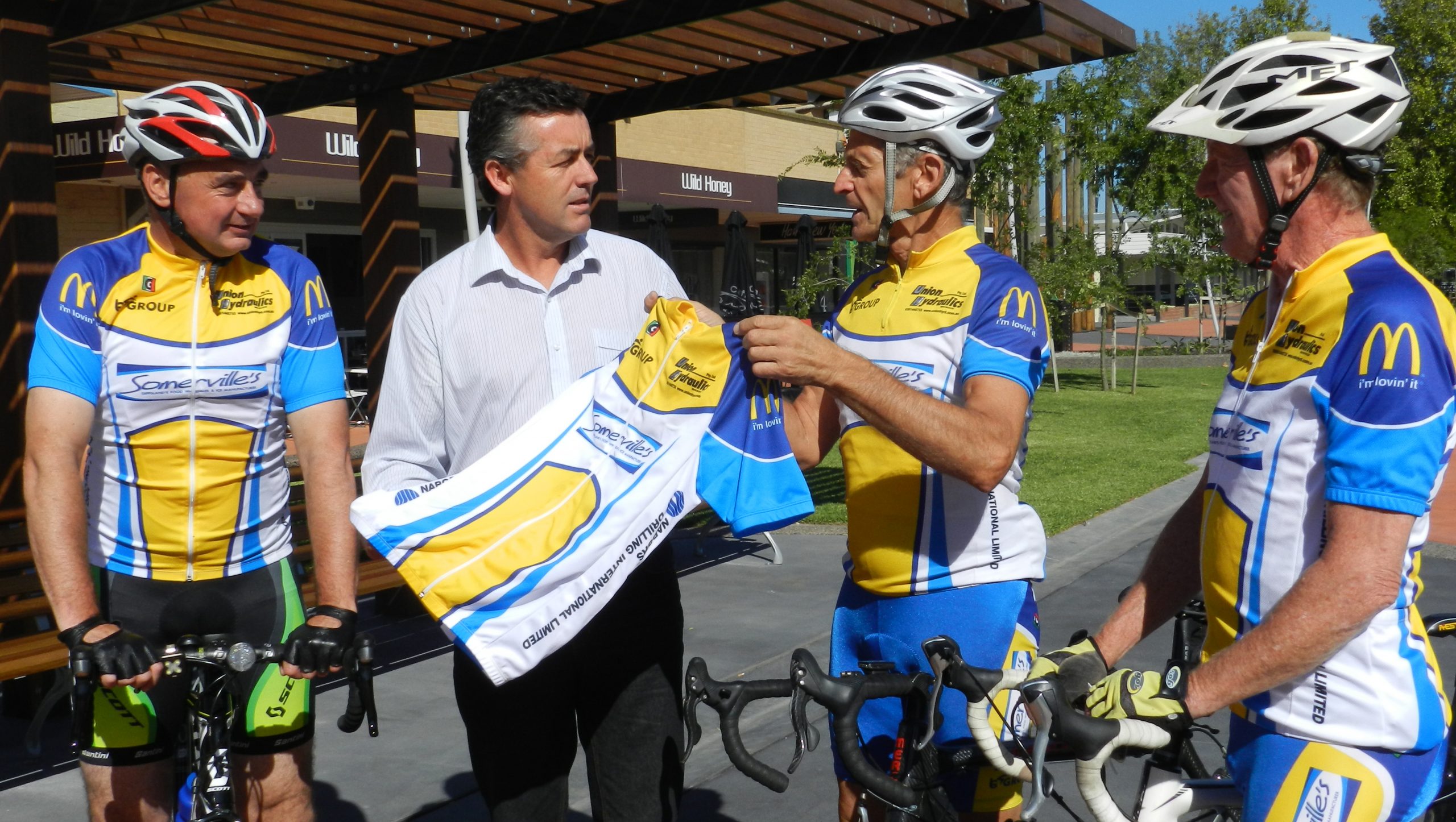 WITH supported accommodation for mental health patients in Traralgon almost secured, fundraising efforts will now turn to Sale with the hope of establishing a similar facility in the town.

Lance Hunt and Iain Fraser will again take part in a ride for mental health to begin in Sale on Monday, April 8 and make its way to Orbost before coming back through Sale and on to San Remo.

Mr Hunt said the ride in support of mental health advocacy group Barrier Breakers would cover 900 kilometres during seven days, with the ride to conclude in Sale on Monday, April 15.

“We are trying to get the funding in Sale to get six units up,” he said.

“We have the funding already and approval to go ahead in Traralgon, we are still waiting on the document.

“The government still haven’t released the document for to go ahead with the ones down there.”

Mr Hunt said along with raising much needed funds, the ride would also aim to raise awareness in east and south Gippsland.

Mr Hunt and Mr Fraser will be joined by Wellington Shire mayor Scott Rossetti and Gippsland MHR Darren Chester for the first leg of the ride.

“We have the mayor Scott Rossetti, he is riding with us on the first day, and Darren Chester is giving us his time for the whole day on the first ride,” Mr Hunt said.

“Hopefully to get him (Mr Chester) to Bairnsdale, or even to Lakes (Entrance) would be great. We appreciate him giving us his time.”

Cr Rossetti said he was looking forward to supporting a good cause.

“Mental health issues we don’t tend to discuss much in our community but they can lead to disastrous consequences for many families where they are dealing with serious mental health issues and we do need to support it much better.

“Barrier Breakers is a great organisation, Lance Hunt and his crew are just getting out there and making a difference, not just raising funds but raising awareness of how important this issue is in our community.