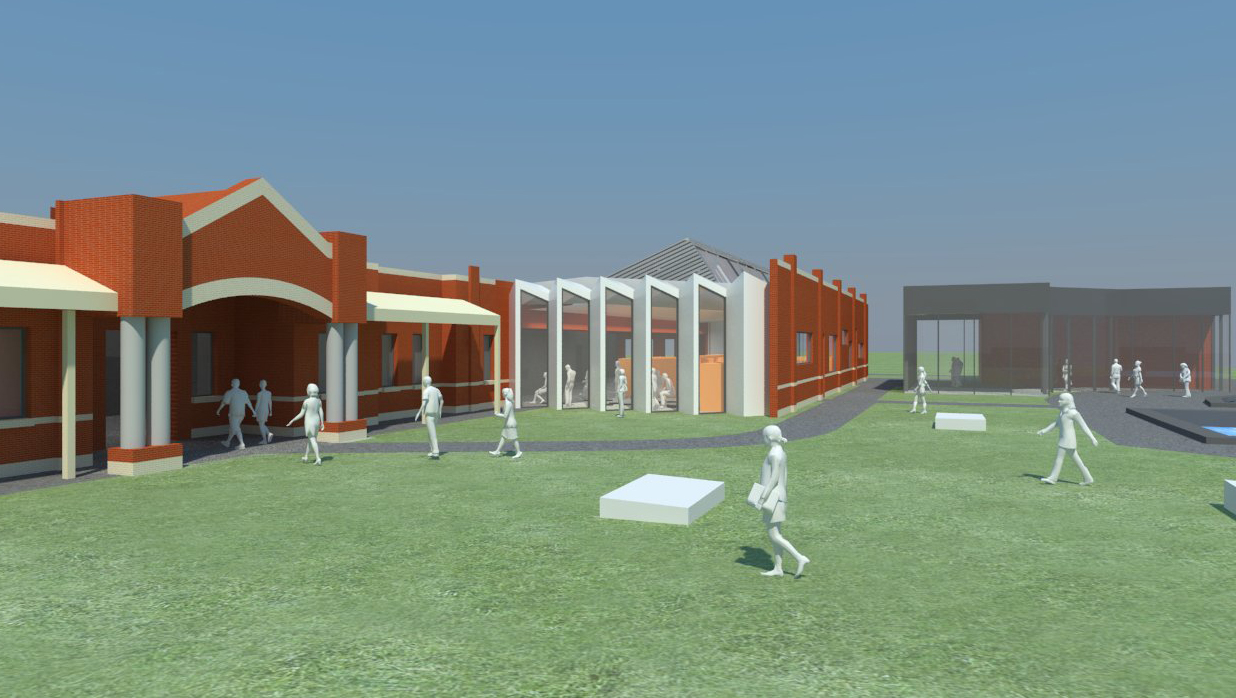 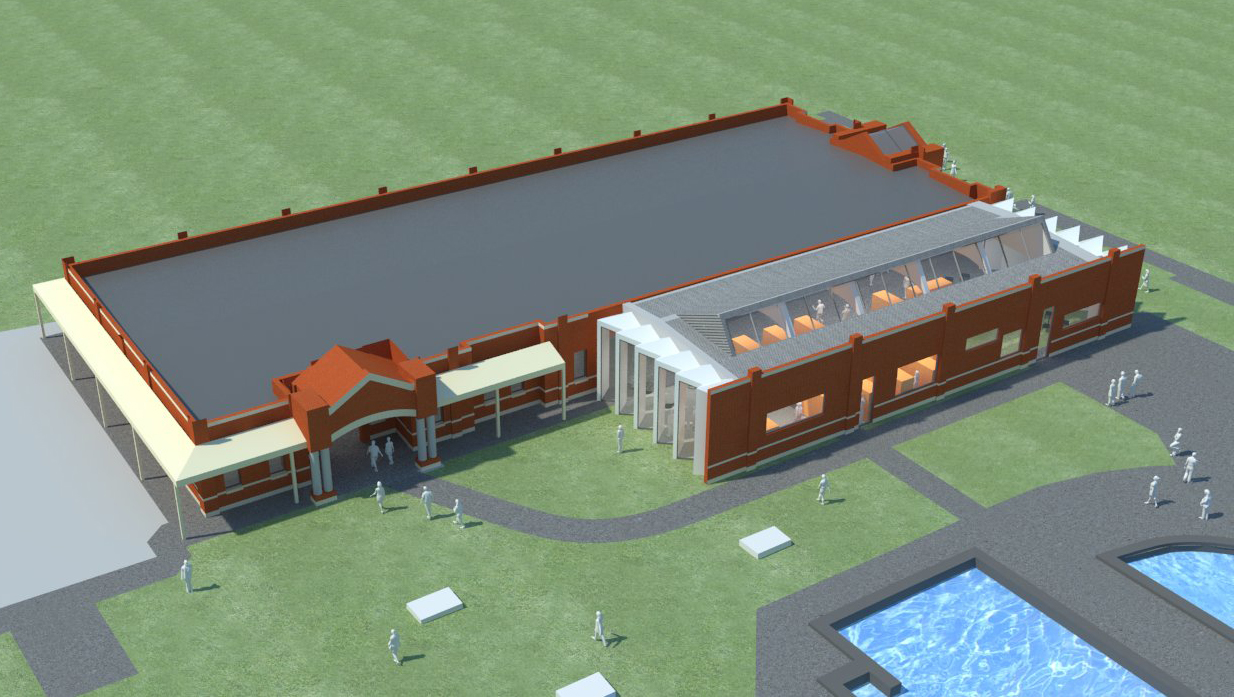 CONCEPT designs for the Yarram Community Hub will be on display to the public at the end of the month, with construction to commence later this year for a target completion date of late 2014.

Wellington Shire mayor Scott Rossetti thanked the community for their input into the concept designs.

“The Yarram Community Hub has been a work in progress for some time and it has been given enormous amounts of community support from the very beginning,” Cr Rossetti said.

“Thank you to everyone who has provided input and support for this great project.

“The concept designs are wonderful to see, and I expect that the community will be as excited as I am to see them for the first time.”

Cr Rossetti said appointed architects worked tirelessly for four months developing the plans, in conjunction with Council Officers and input from the working group made up of key user groups.

“At this stage, the detailed designs are still being finalised, so it’s possible that the community may see minor changes as the project continues,” he said.

“But they do outline what the community can expect to see happen over the coming months.”

“The community told us what Yarram needed and this facility has been developed specifically to respond to those needs,” Cr Rossetti said.

“We have secured $5.25 million for the Yarram Hub project.

“That we have been able to secure such solid funding goes to show the commitment of Council and state government to developing and supporting the community of Yarram and its surrounding areas.”

The community is invited to go along to Council’s Yarram Customer Service Centre to view plans and ask any questions related to the project.

Council officers will be on hand on Tuesday, April 30 and Wednesday, May 1 from 1pm to 5pm.

“We expect construction to commence later this year, in around September or October, with completion in late 2014,” he said.

“It’s a huge project, and I look forward to seeing works progress with the Yarram community.”