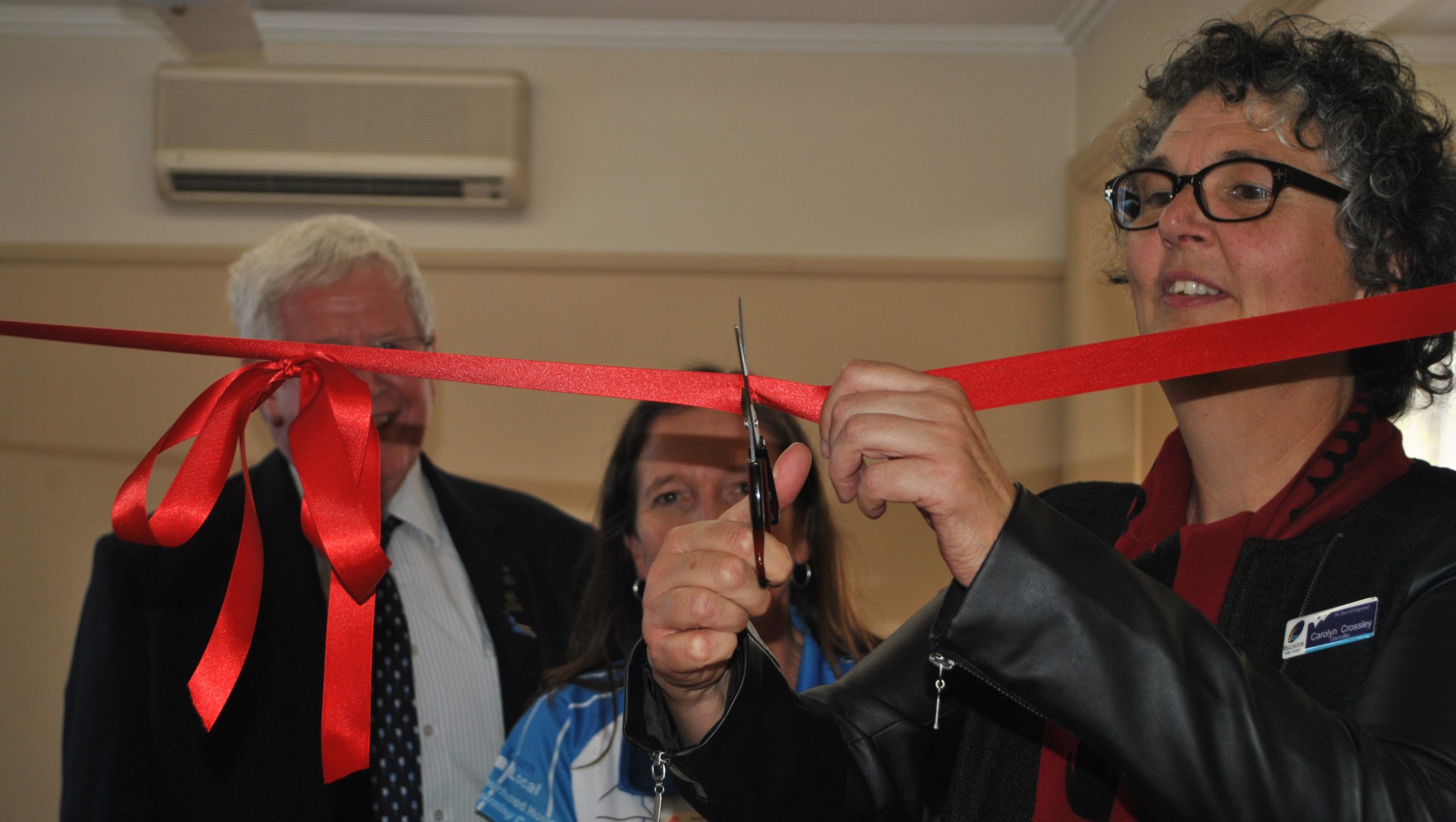 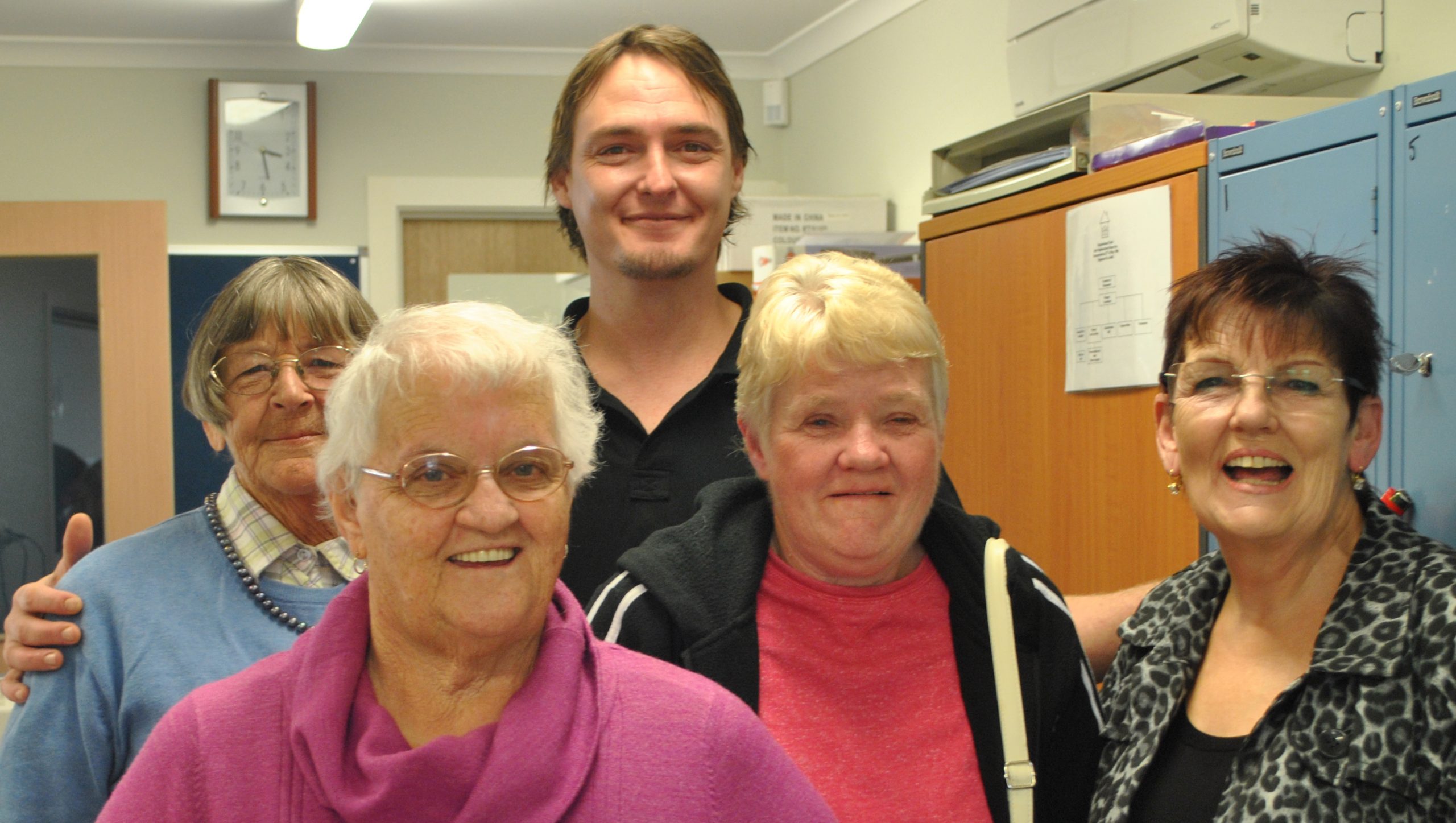 SALE Neighbourhood House officially launched the first stage of its renovations on Wednesday, showing off its new office and foyer.

House committee of management chair Don Ripper said it had received significant support from the community to expand facilities.

“Obviously we are not finished, but it was an opportunity at the time to acknowledge the enormous community contribution that has been made to basically what has been the rescue of this place,” he said.

“We were working in extremely difficult conditions; this space here didn’t event exist, it wasn’t even part of the house.

“We have a lot greater need for room than we ever had before and basically just took head in hands and said look, something has to happen.

“It has to happen for the community of Sale.”

Mr Ripper said the work of the house’s supporters so far had been extraordinary, taking a risk with no financial backing.

He said the house, which celebrated its 30th birthday last year, put a deposit on the property next door with the help of its supporters, taking out a home loan, and he encouraged people to become friends of the house.