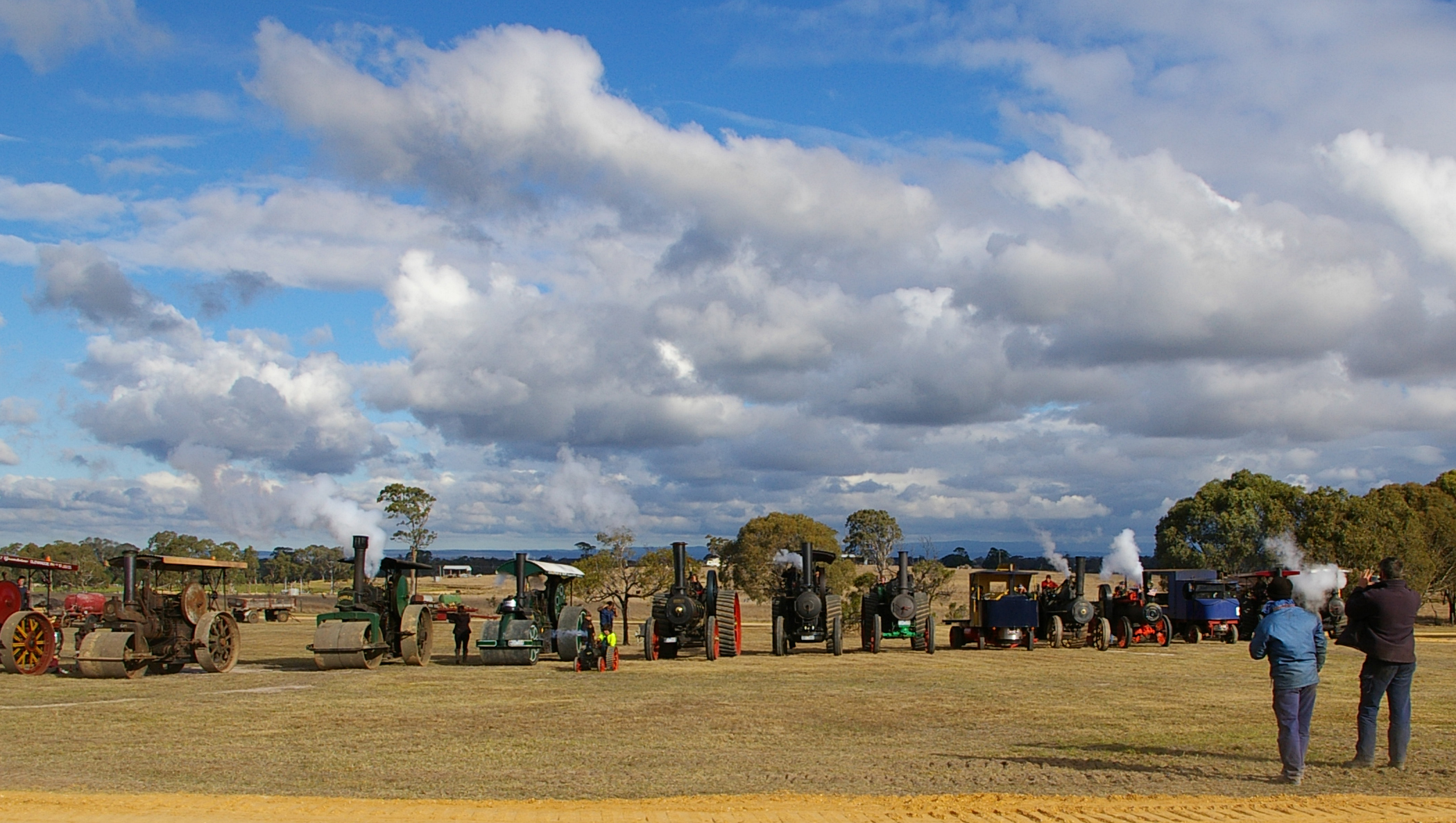 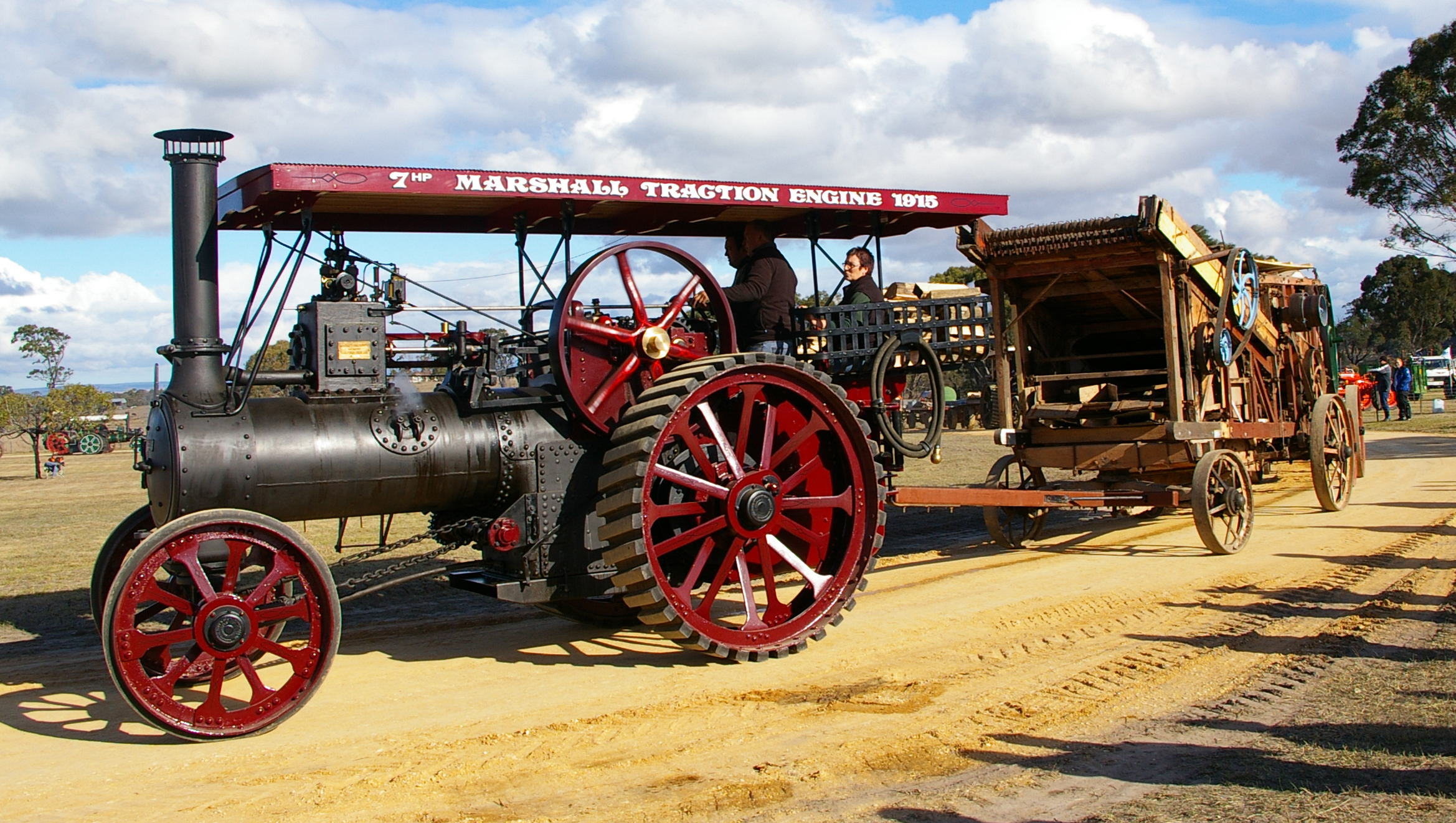 Gallery: out and about

CELEBRATING 30 years of the Heyfield and District Vintage Machine Group’s annual Vintage Rally, 200 past and founding members, and exhibitors held a dinner under a marquee at the Heyfield Gordon St Reserve rally grounds Saturday night.

Group secretary and treasurer Barb Cook said, “(The rally) is only getting bigger and more popular each year.”

More than 10 massive steam engines were present at the rally, with nine engines making their way from Glenmaggie to the Heyfield Rally Grounds on Friday, travelling in a procession down the main street.

About 1500 people attended the rally across the weekend, with exhibitors coming from Tasmania, New South Wales and all around Victoria to show off a variety of vintage machines including stationary engines, vintage motorbikes, cars, caravans and trucks.

“The numbers through the gate at this year’s event were overwhelming,” Ms Cook said, describing weather conditions as kind to exhibitors.

The grand parade proved to be a big hit this year thanks to improvements made to the track through the donation of gravel.

“It is great to see the preservation of Australian heritage, which is what (the rally) is, and the way it brings the past alive,” Ms Cook said.