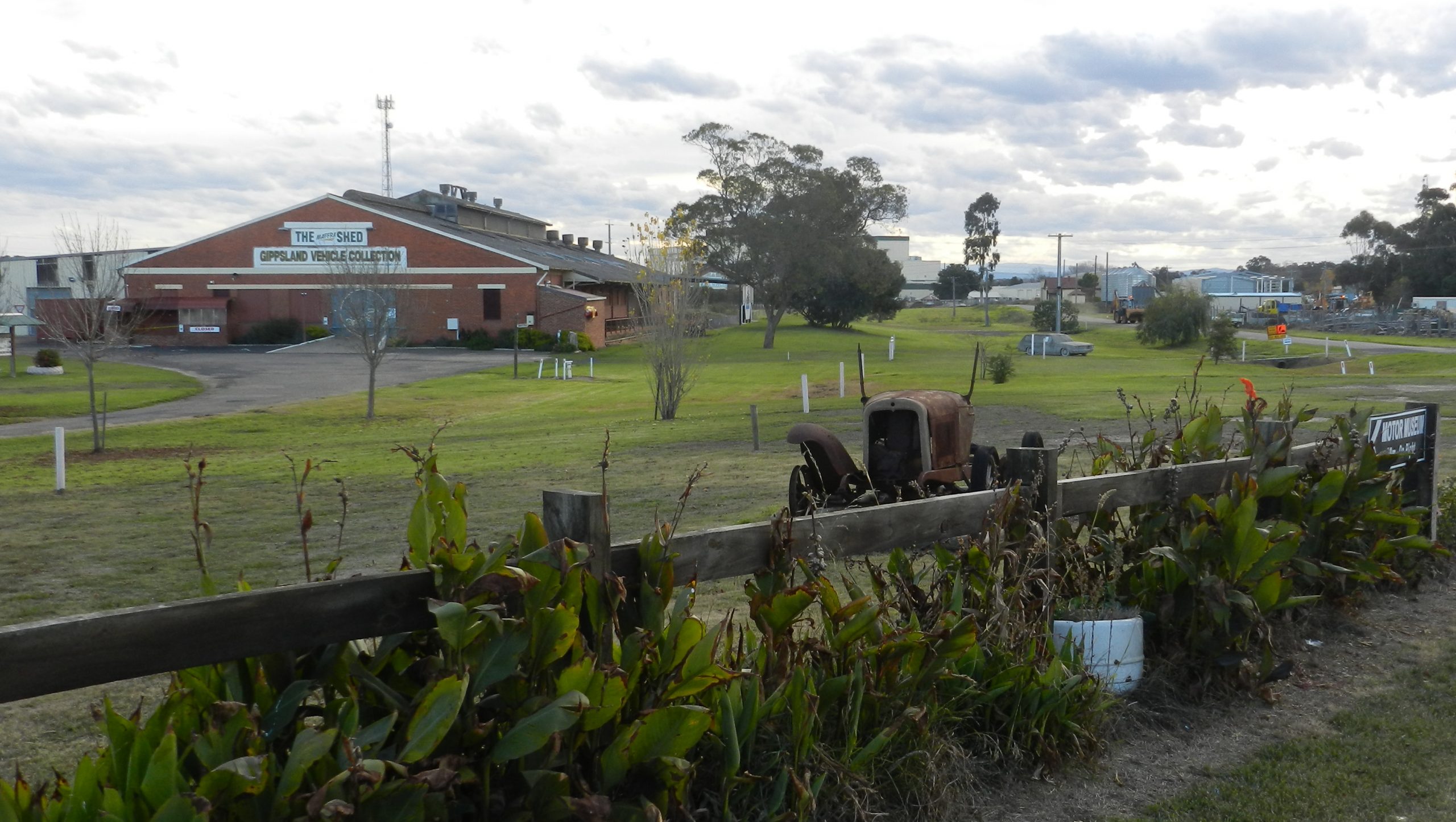 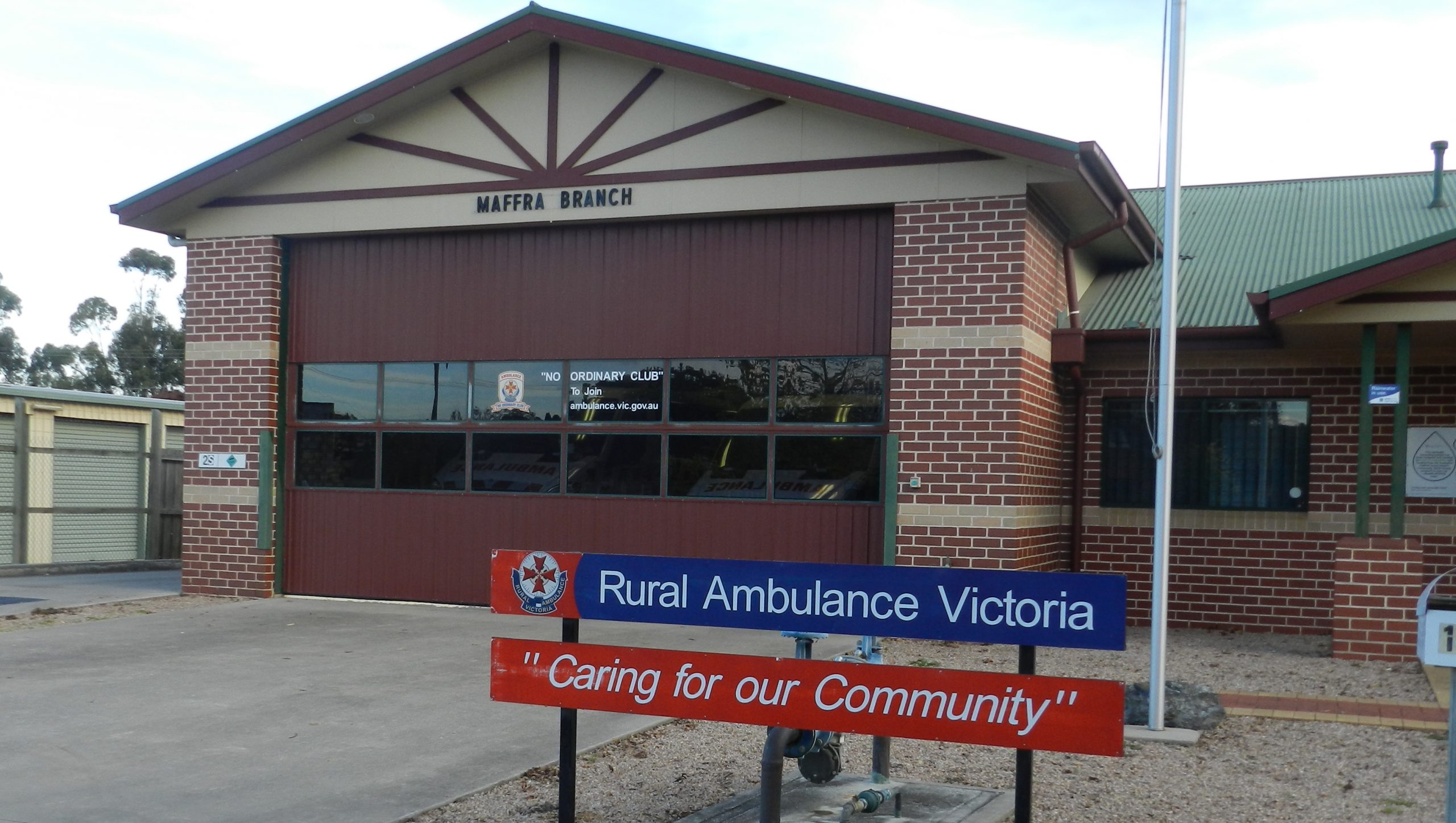 MAFFRA appears set to get a new ambulance station, but speculation about where it will go is already causing community division.

Despite no official announcements, the Gippsland Times understands construction of the station could begin as soon as early next year, subject to Ambulance Victoria gaining an appropriate site and planning approvals.

While Ambulance Victoria would not confirm the purchase of a site, speculation has surfaced the new station could be built in front of the Maffra Shed Motor Museum on Sale-Maffra Rd, raising the ire of the Gippsland Vehicle Collection.

“Ambulance Victoria is currently in the process of investigating options for a new building to accommodate our paramedics in Maffra,” he said.

“We anticipate that construction will commence in early 2014, subject to us gaining an appropriate site and planning approvals.”

Gippsland Vehicle Collection member Ian Kennedy said GVC had never been notified of any intention or price for the land sale.

“I have no problems with Ambulance Victoria building a new station in Maffra, but do not want it in front of our motor museum,” he said.

Mr Kennedy said GVC had planned to buy the land and would approach Deputy Premier and Gippsland South MLA Peter Ryan, imploring him to explore other options for an appropriate site for the new station.

An expression of interest to buy the land from VicTrack had been lodged by Wellington Shire Council on behalf of GVC, who hoped to acquire it to protect the amenity of the site and create a safe entry and exit point.

GVC’s business plan, a strategic approach to the management and future development of the museum over the next eight to 10 years, stated intentions to “actively pursue ongoing access to and management of the Vic Track land” with an aim “to create a place where vehicle clubs and community groups can meet by providing use of the museum building’s rooms, equipment, open space for concourse displays, barbecue/other catering facilities and research/reference facilities”.