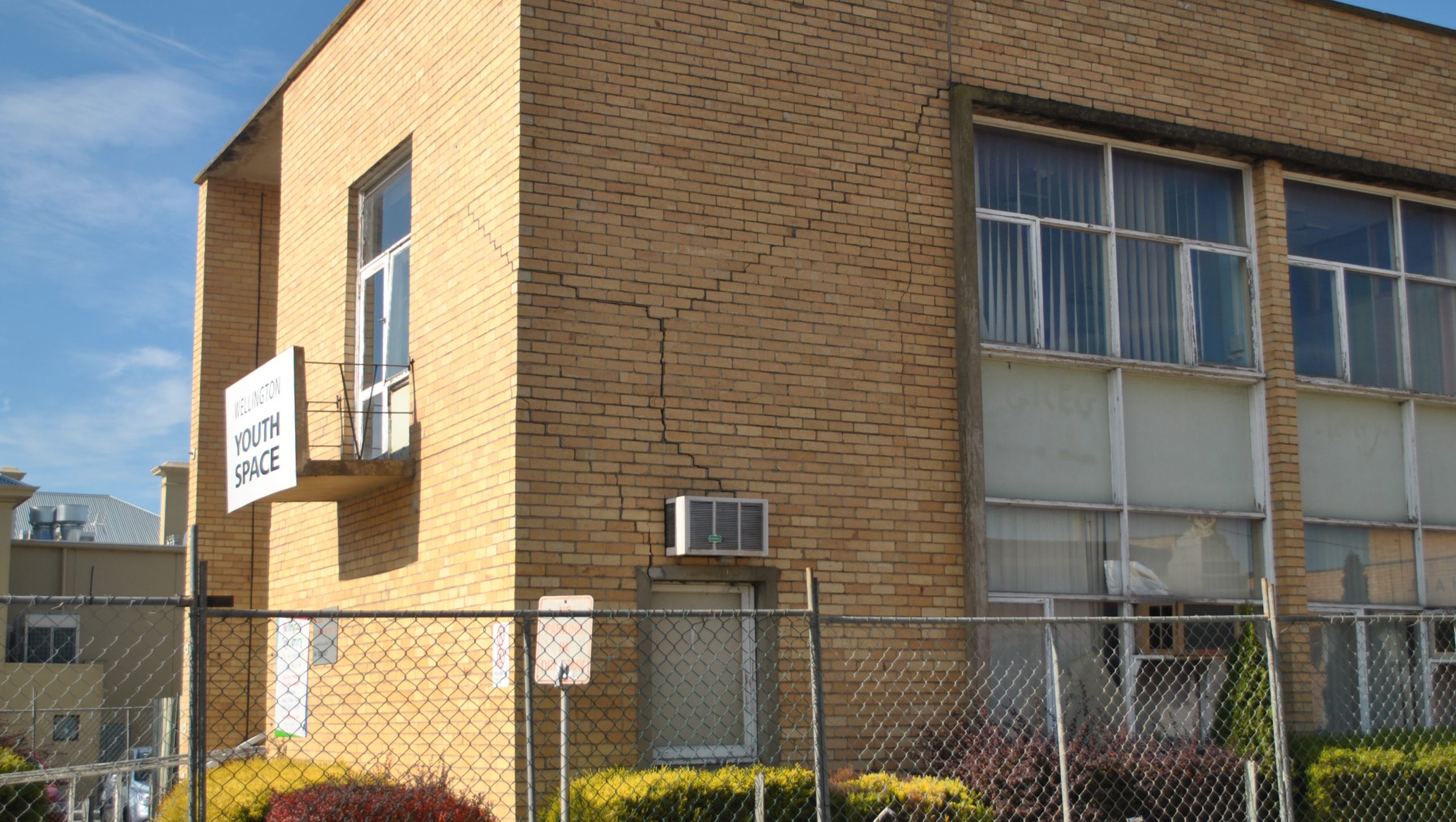 FEARS that a section of the Sale Memorial Hall complex is not structurally sound after cracking was noticed in brickwork has prompted the erection of fencing to make the area safe.

A Wellington Shire Council spokesperson said shire and Sale Memorial Hall Committee representatives had met with a structural engineer to ascertain the extent of problems.

“There may be a risk that the building is not structurally sound,” the spokesperson said.

“While the severity of the risk is being investigated, the best solution is to fence the area, ensuring public safety.”

The cracking had been reported to council by a concerned community member.

“A small section is now temporarily fenced as a matter of public safety,” the spokesperson said.

Sale Memorial Hall is owned by its committee of management and the spokesperson said council was providing support to it to ascertain the severity of the cracks and establish an action plan to resolve the issue.

Sale Memorial Hall Committee president Peter Mowbray said the cracks were limited to the front of the building, and most rooms in this section of the building were not in use.

He said Sale Memorial Hall was open for business, and the community orchestra and Wellington Toy Library was still conducting its programs from the rear of the building.

“The hall itself is not suspected of having any structural issues at this time,” Mr Mowbray said.

“While we work with council officers to find a solution, bookings and activities of the hall are not affected.”

Mayor Scott Rossetti thanked the committee of management for its co-operation.

“Cracks in the side of the building were brought to council’s attention by a community member,” he said.

“We acted speedily, listened to our building inspector’s report and instructed the building be fenced as an urgent matter of community safety.

“Whilst the hall is not a council-owned facility, we provide an operating subsidy of $40,000 per year for the hall’s ongoing maintenance.

“We also provide support to the committee of management when required.

“They require our support now.

“We will continue to work alongside them through this process to assess the seriousness of the cracks and establish a plan for this section of the building.”

Council is awaiting a technical assessment of the facility, which it expects will be completed early this week.