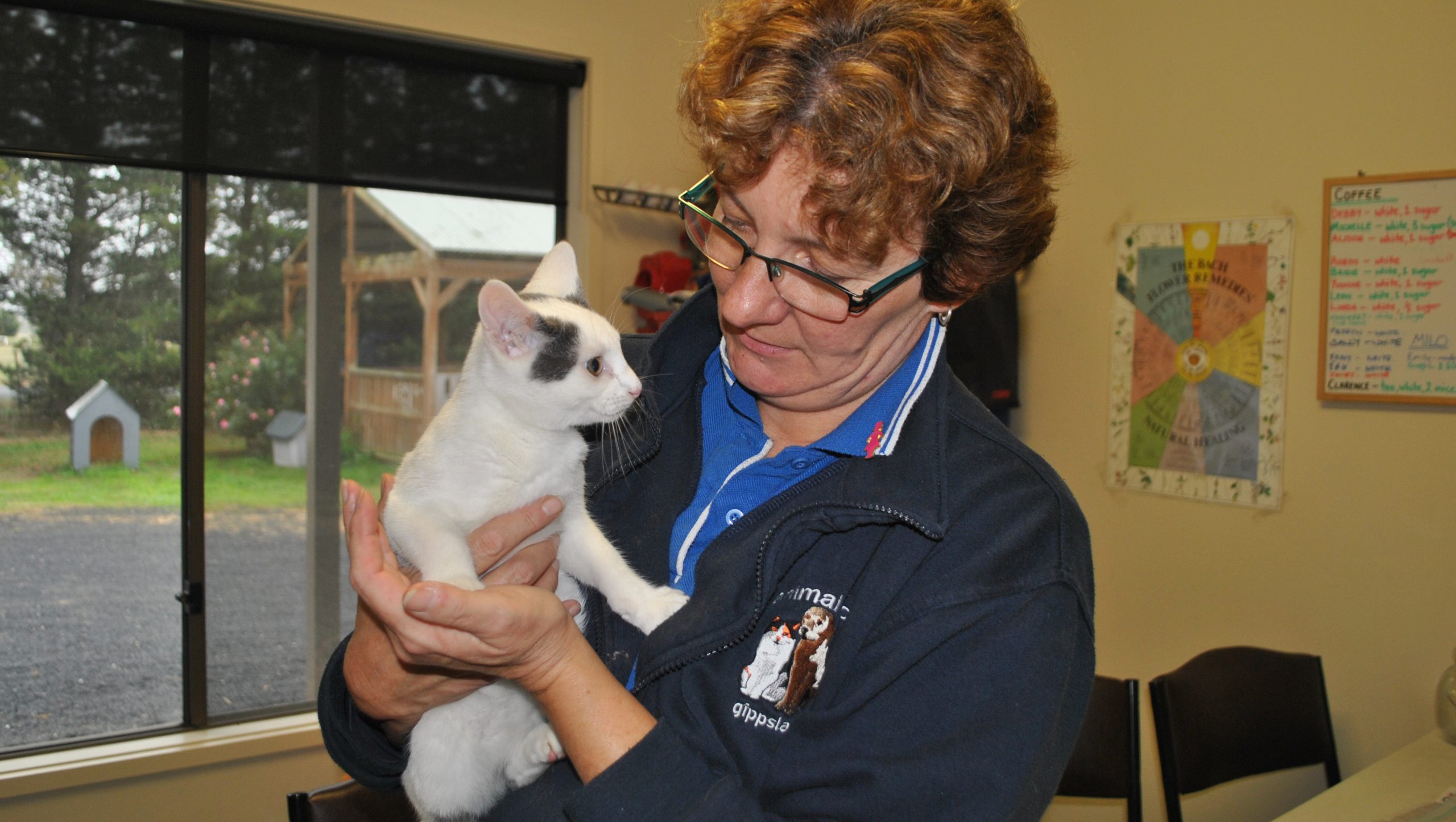 AFTER the closure of the RSPCA’s Wurruk shelter earlier this year rumours have abounded about the closure of Animal Aid Gippsland’s Hopkins Rd centre at Fulham.

Animal Aid Gippsland operations manager Debby Goddard said rumours were in such wide circulation they had spread to the Latrobe Valley.

She believes the rumours stem from the mistaken belief Animal Aid is affiliated with the RSPCA.

“We are here and are still open for business,” Ms Goddard said, quashing the rumours.

“We are always on the look out for more volunteers, people to walk the dogs or help us do fundraising,” she added.

Before the RSPCA shelter shut down, she said, Animal Aid averaged 15 to 20 animal adoptions a month.

Yet, after the shelter’s closure, Animal Aid has received less than half that amount, when it, logically, should have expected more.

Ms Goddard said she was worried, not only about the lower adoption rates, but also about what might be happening to animals that typically would be surrendered.

“Where are they going?” she asked.

Ms Goddard said the lower rates could, in part, be a result of the overflow affects of January’s bushfires, which coincided with the RSPCA shelter’s closure.

During the fires Animal Aid Gippsland sent a number of its animals away to its Coldstream shelter for adoption as it cared for family pets temporarily displaced while family’s stayed in relief accommodation.

As it approaches the tail end of kitten season, Animal Aid currently has cats, kittens and dogs awaiting loving homes.

Surrendered dogs only stay at the shelter for two weeks before being transported to Animal Aid’s Coldstream shelter.

Cats can stay in Gippsland for up to three months.