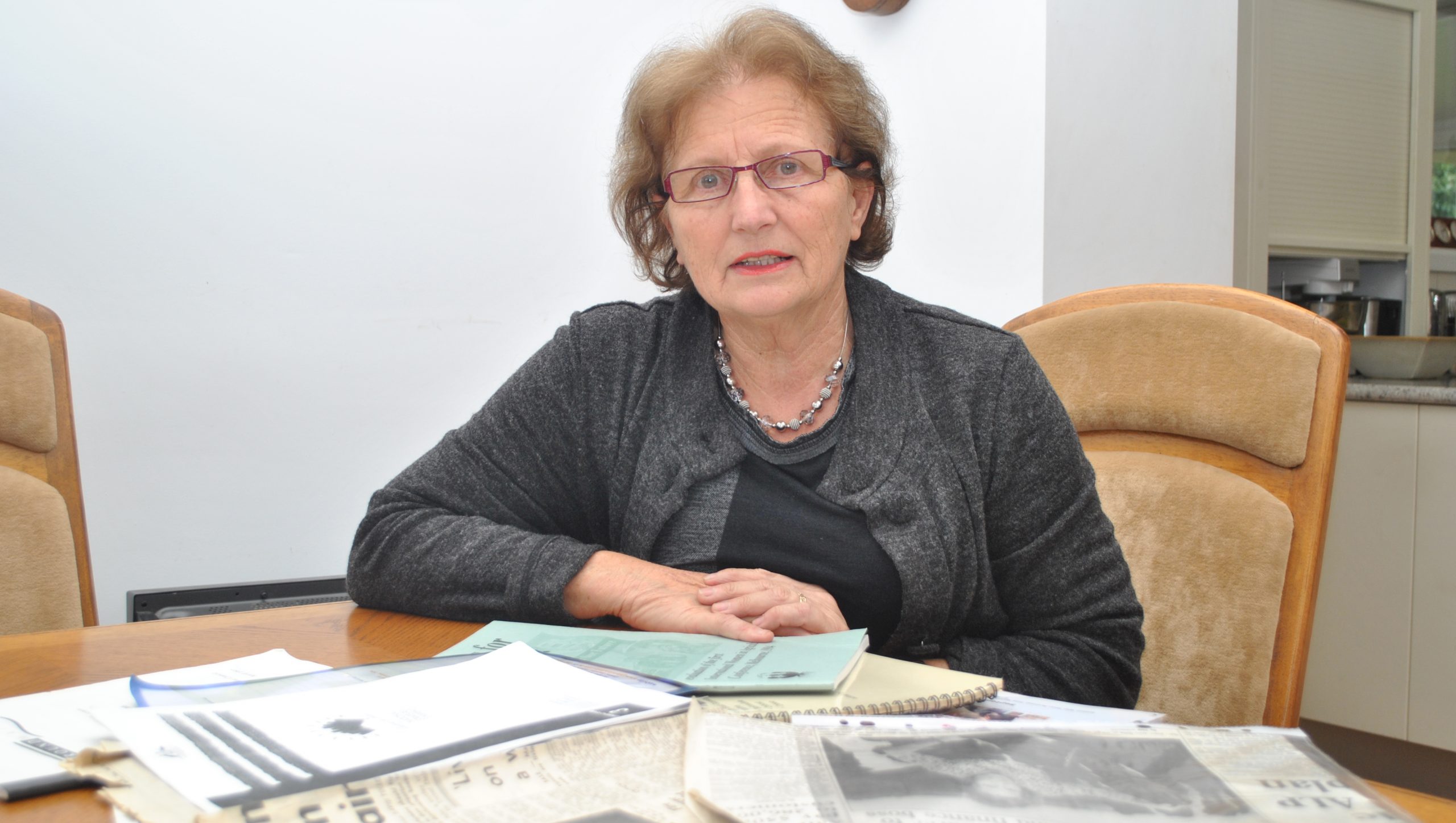 AN Officer of the Order of Australia, Australia’s second highest honour, is an honour Mary Salce wasn’t expecting despite her extensive community service and achievements.

“Years ago they (Gippsland Women’s Network) asked to nominate me and I asked them not to,” Mary told the Gippsland Times.

“So it came as a bit of a surprise because I was overseas at the time, and I’ve only known for about a week.

“I didn’t even know it was happening, didn’t have a clue.

In fact according to another Gippsland Women’s Network member, the nomination came from Canberra when Mary’s contributions were noted during the archiving of documents relating to her many contributions to agriculture.

Mary’s involvement in agriculture goes back to the late 1960s when she became involved in agricultural politics through her partnership in a Clydebank dairy farm with her husband.

Faced with the realisation the removal of subsidies and tariffs were hitting rural communities hard during the 1980s, she put her energies into assisting women to regain their self confidence and self esteem and enable them to become involved in remedying many of the problems besetting agriculture at the time.

Central to this was her role as founding president of the Gippsland Women’s Network.

Following extensive lobbying of the Victorian government the Victorian Rural Women’s Network was set up in 1985 with support from the rural affairs sub-committee of the state Cabinet.

During 1991 Mary travelled to Canada looking for new ways of enabling farming women to recognise, and be valued for their contributions to farming world wide.

“And to draw attention to these issues we initiated the first international conference for women in agriculture,” Mary told the Gippsland Times.

That conference, opened by then Governor-General Bill Hayden, was to be the largest agricultural conference yet held in Australia, attracting more than 850 delegates, from 33 nations, and it attracted for the first time the national media.

The conference led to recognition that there were many women working in management roles in agriculture and led to a growing determination from those women to have a say in rural affairs.

Mary has also been active in the dairy industry, raising social issues of farming with United Dairy Victoria and becoming a member of Victorian Diary Industry Authority where she was a board member for two years.

While slightly embarrassed to be singled out for the Officer of the Order of Australia, Mary sees the award as recognition for all women involved in rural industries.

“The award itself, this confirms the recognition of women’s contribution to agriculture, and also the growing determination of rural women to have a say in rural issues,” Mary said.