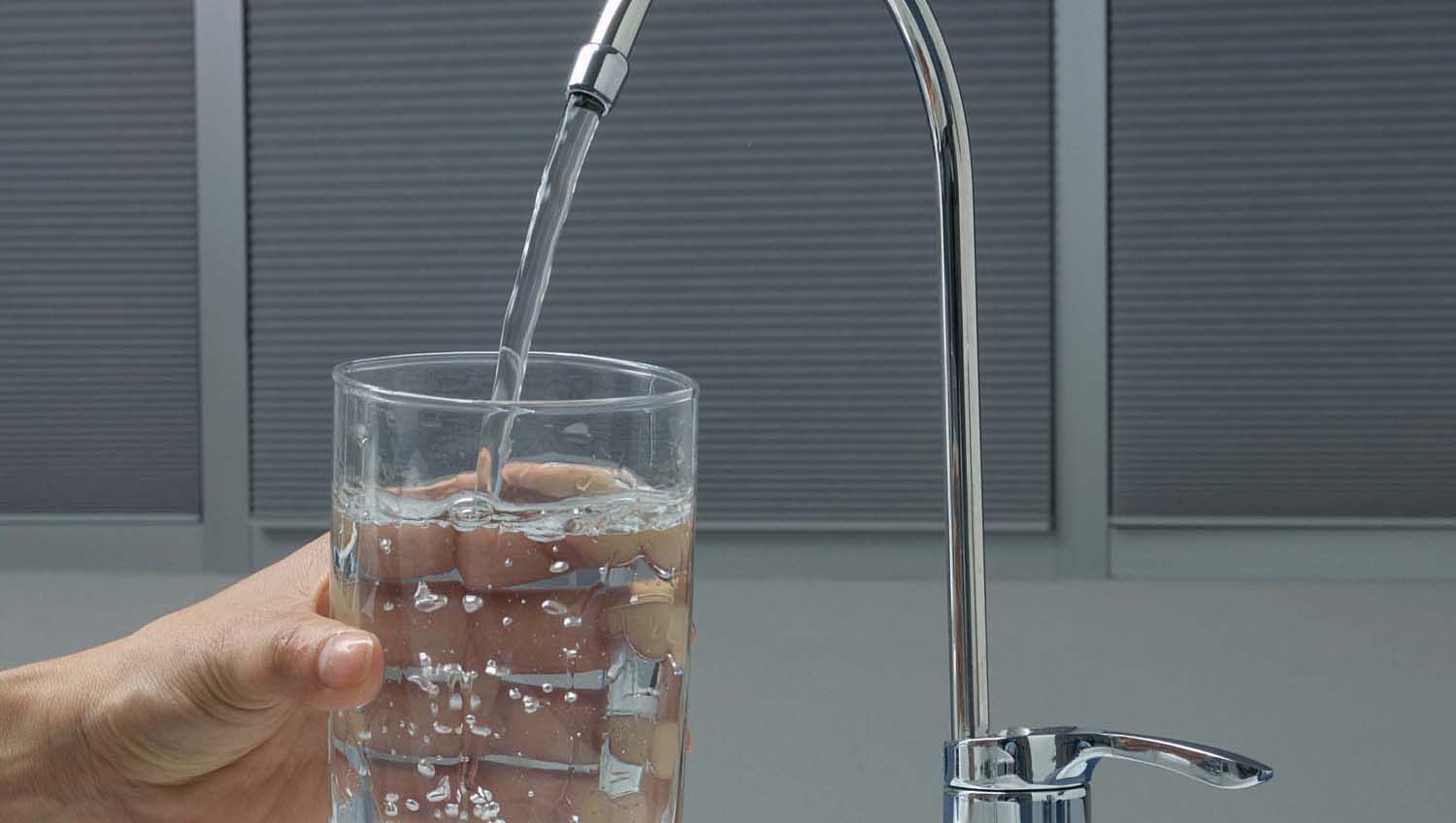 THE era of large water price increases has come to an end, according to the Essential Services Commission.

Victoria’s independent economic regulator has made its final decision on pricing for Victoria’s 12 regional water businesses over the next five years.

Gippsland Water customers will see a 3.1 per cent reduction in price over the next five years, compared to the five per cent rise proposed by the corporation.

South Gippsland Water’s price will fall by 4.8 per cent after proposing a 10 per cent increase.

East Gippsland Water’s price will increase by 0.2 per cent after proposing a 6.9 per cent rise.

In releasing its final decision, ESC chairperson Dr Ron Ben-David said it was largely in line with the draft decision released in March, with some minor adjustments.

“After these initial changes, most customers’ bills will increase by no more than the rate of inflation and often by less.

“We believe that the era of large water price increases has come to an end.”

A Gippsland Water spokesman said the corporation supported the ESC’s final decision, which came after an extended consultation process which included customers.

To cover the gap between its proposed price and the final decision, the spokesperson said Gippsland Water would continue to worked hard to improve its operating efficiency.

“For the most part, the ESC’s final decision agrees with Gippsland Water’s position and has recommended the deferral of only one major capital project, being the second stage of the interconnection between Warragul and Moe.