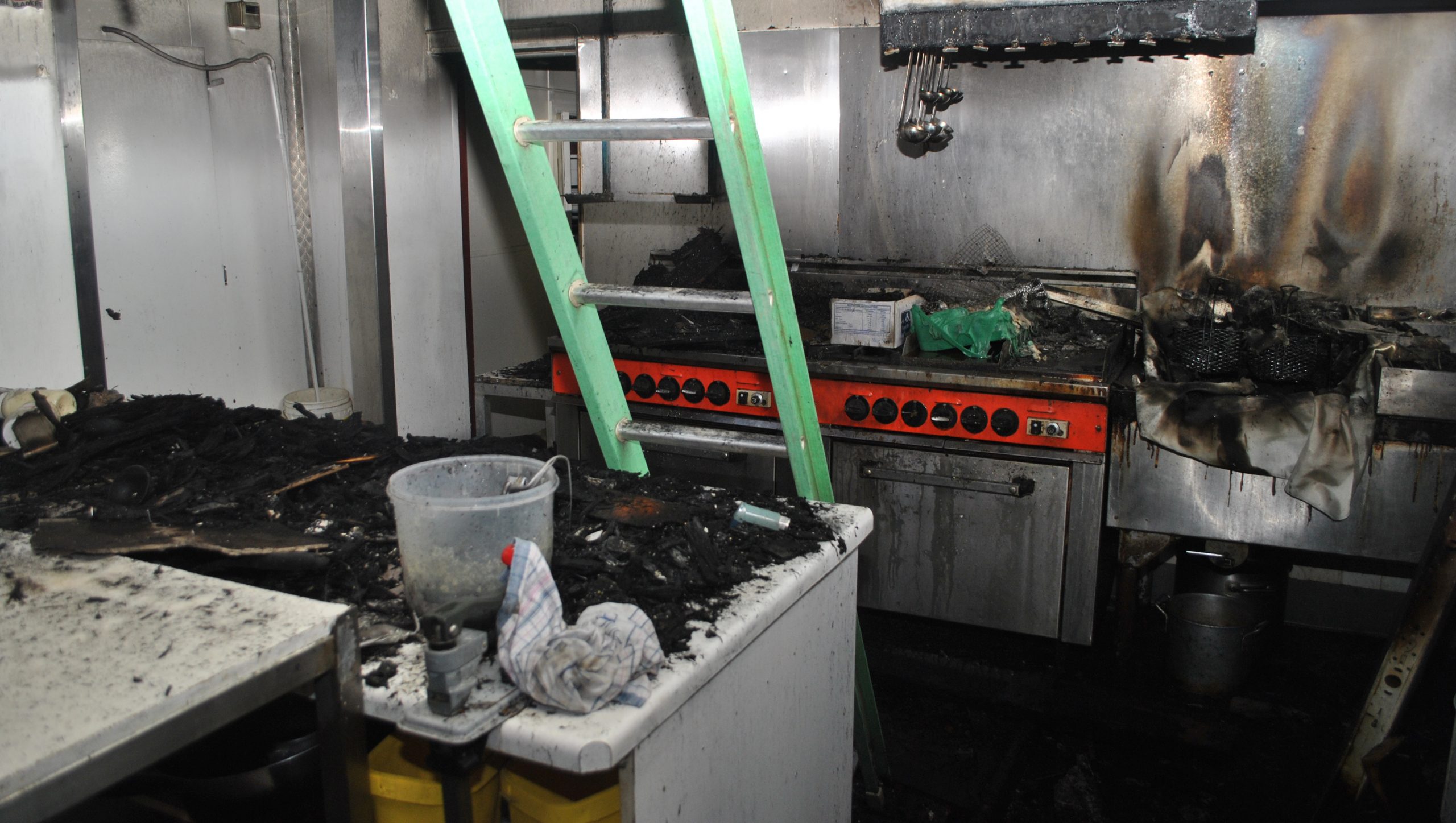 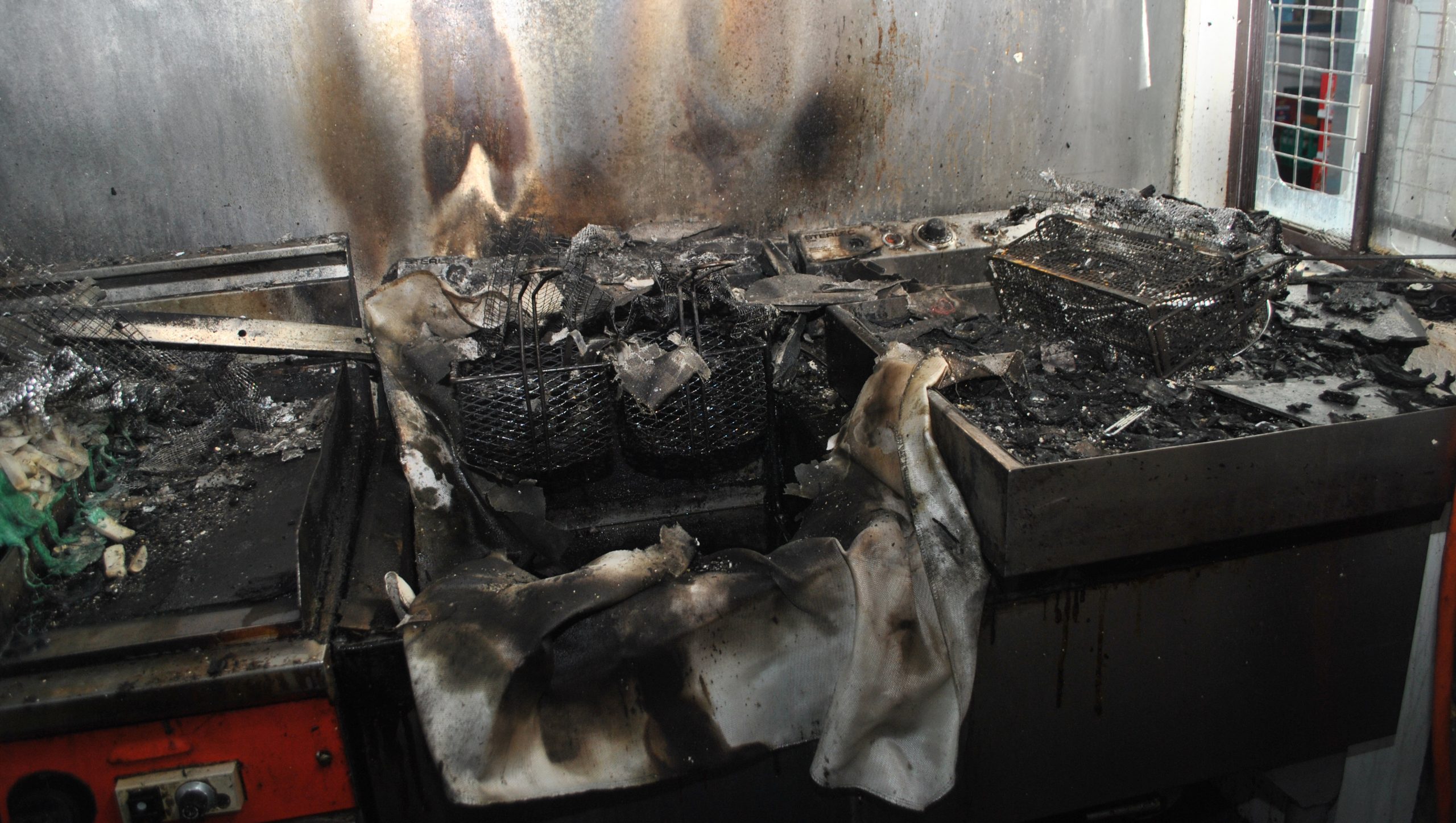 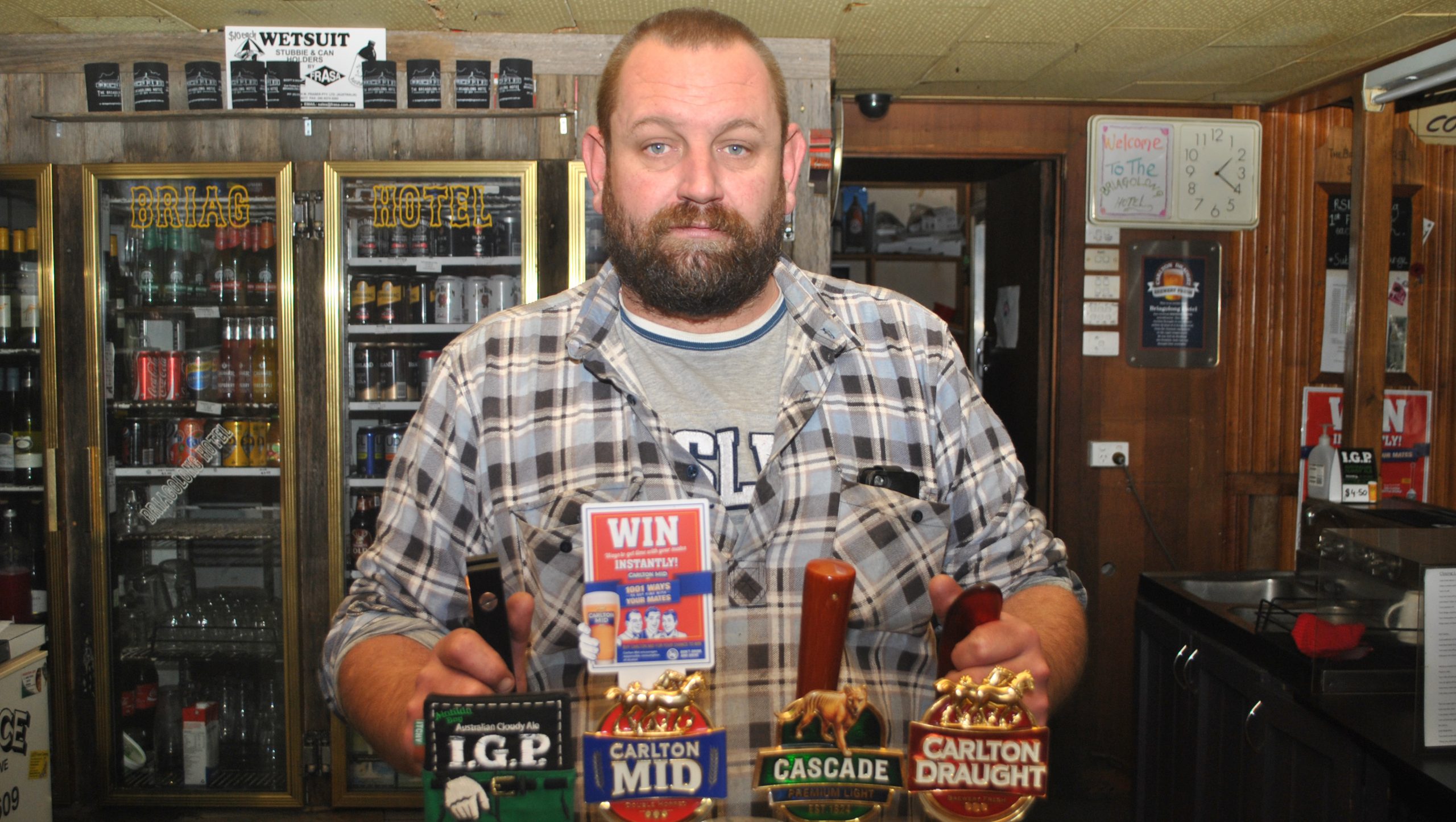 CHICKEN Parma’s off the menu, but the beer is still ice cold at the Briagolong Hotel.

Local fire brigades have been praised for saving the hotel, with a deep fryer sparking a fire in the kitchen on Tuesday night.

CFA region 10 duty officer Peter Barr said brigades did a good job in restricting the fire to the kitchen to save much of the 140 year old building.

“The brigades have done a fantastic job in saving the hotel and the rest of the structure,” he said.

“There is considerable damage to the fryer and the rangehood above it, the exhaust system, and the base of the roof is destroyed.

“The building is approximately 140 years old; there was stringybark up there (roof) with new iron over that so once it got up into the roof cavity, there was plenty of fuel to get it going.”

Mr Barr said cost of the damage had yet to be determined, with the hotel’s insurance company yet to visit the site. He said while the kitchen walls were still structurally sound, the roof would require a full rebuild.

“We’re satisfied that the fire is not suspicious, it was just an accidental fire,” he said.

Brigades from Briagolong, Boisdale, Stratford and Valencia Creek attended the blaze, restricting the fire to the kitchen.

Briagolong Hotel publican Scott Carr said an insurance assessor visited the site on Wednesday afternoon, and hoped the bar would re-open in the coming days.

“The deep fryer caught fire and got up into the exhaust canopy, setting fire to the kitchen at about 6pm,” he said.

“Monday and Tuesday night is fish and chip night; we hadn’t even put the first lot of chips on.

“There were probably half a dozen patrons in the pub (at the time of the fire).

“My wife was working and rang me to say that the pub was on fire.

“I ran inside to grab all the working stuff that we needed and made sure the power was isolated.

Mr Carr said he hoped business would resume within the next few days.

“Hopefully we open again for business in the next few days,” he said.

“The bar will be open, but there won’t be any meals.”