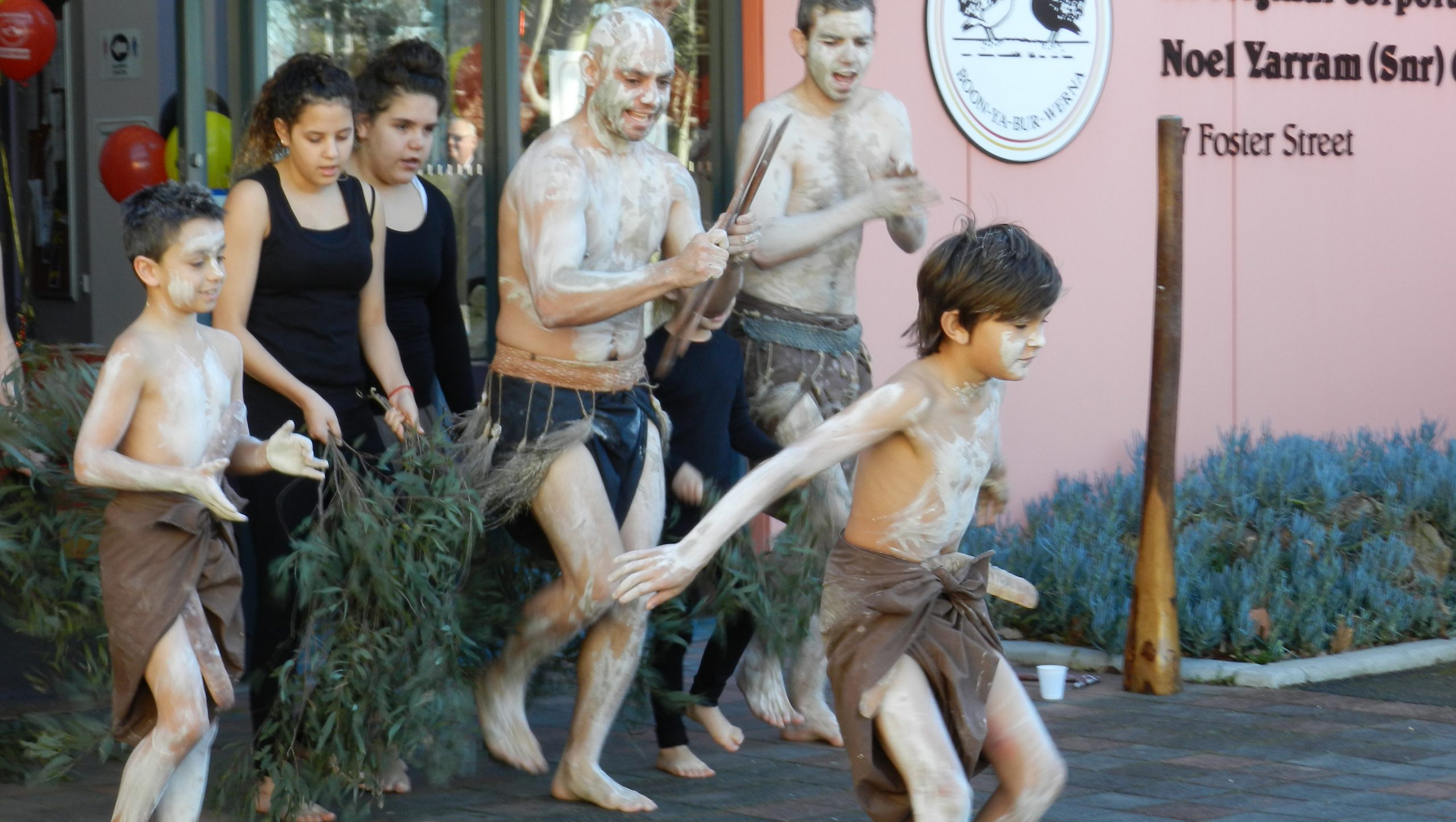 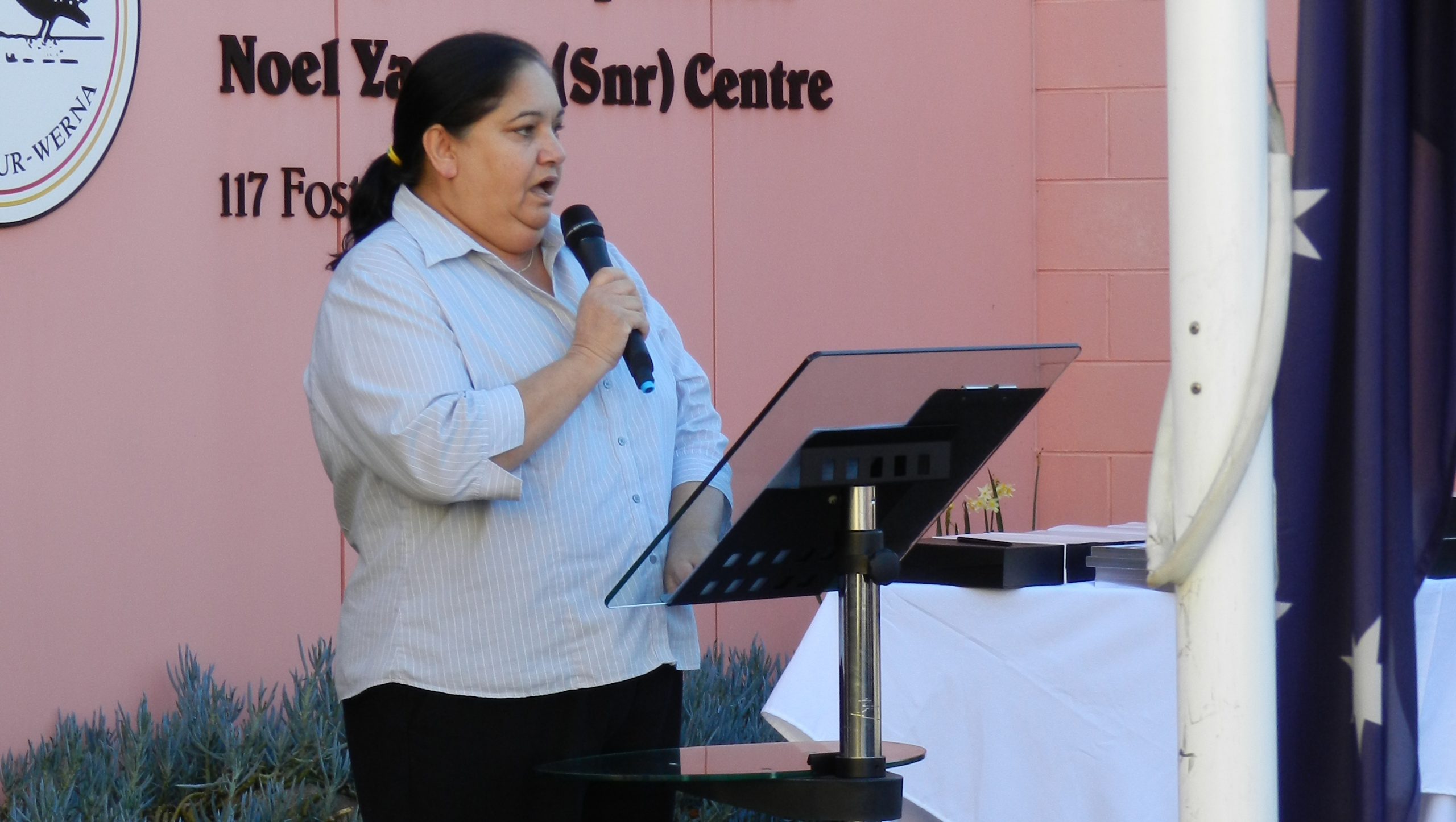 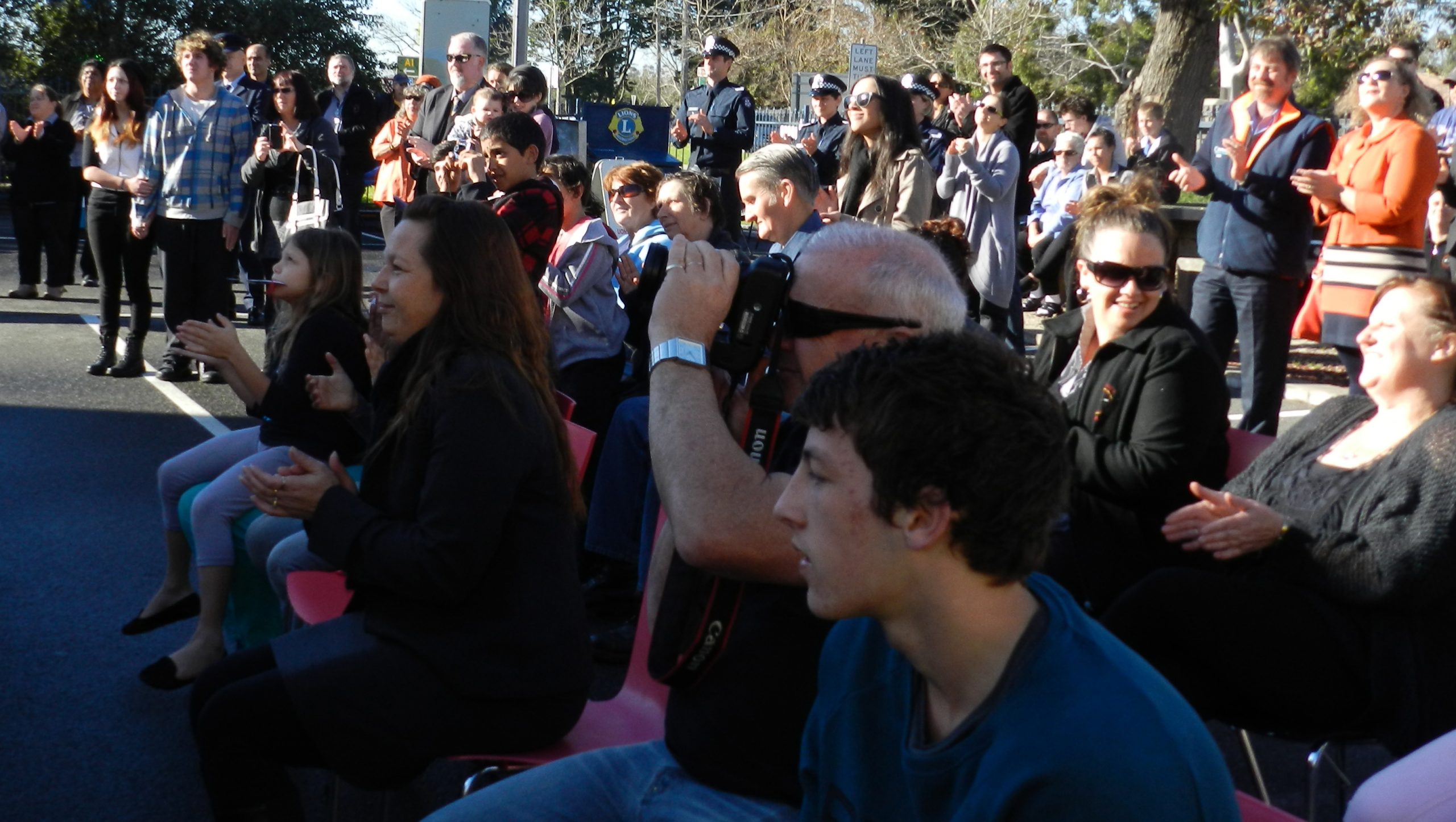 CROWDS gathered at Ramahyuck District Aboriginal Corporation’s Sale office, and flooded out onto Foster St, on Monday to mark the start of NAIDOC Week 2013.

Local celebrations began with a welcome to country by Ramahyuck’s Sandra Neilson and a spot of traditional dancing by the Young Spirit Dancers who braved the brisk morning air to perform three dances, including the honeybee dance which acted as a warning about the perils of messing with European honeybees which, unlike native bees, have a powerful sting.

Youngsters Monique Farnham and Dylan O’Shanassy, who was also presented with a certificate of academic achievement as part of the event’s award presentations, raised the Australian and Aboriginal flags.

Ramahyuck chief executive Ali Khan spoke of NAIDOC’s history and its focus on the Yirrkala Bark Petitions as the theme for this year’s event.

The Yirrkala Bark Petitions, the first traditional documents prepared by Australia’s indigenous people pertaining to their land rights, were presented and accepted by Federal Parliament 50 years ago.

Dr Khan said the bark petitions paved the way for Aboriginal people getting the vote four years later when the country voted yes during a 1967 referendum.