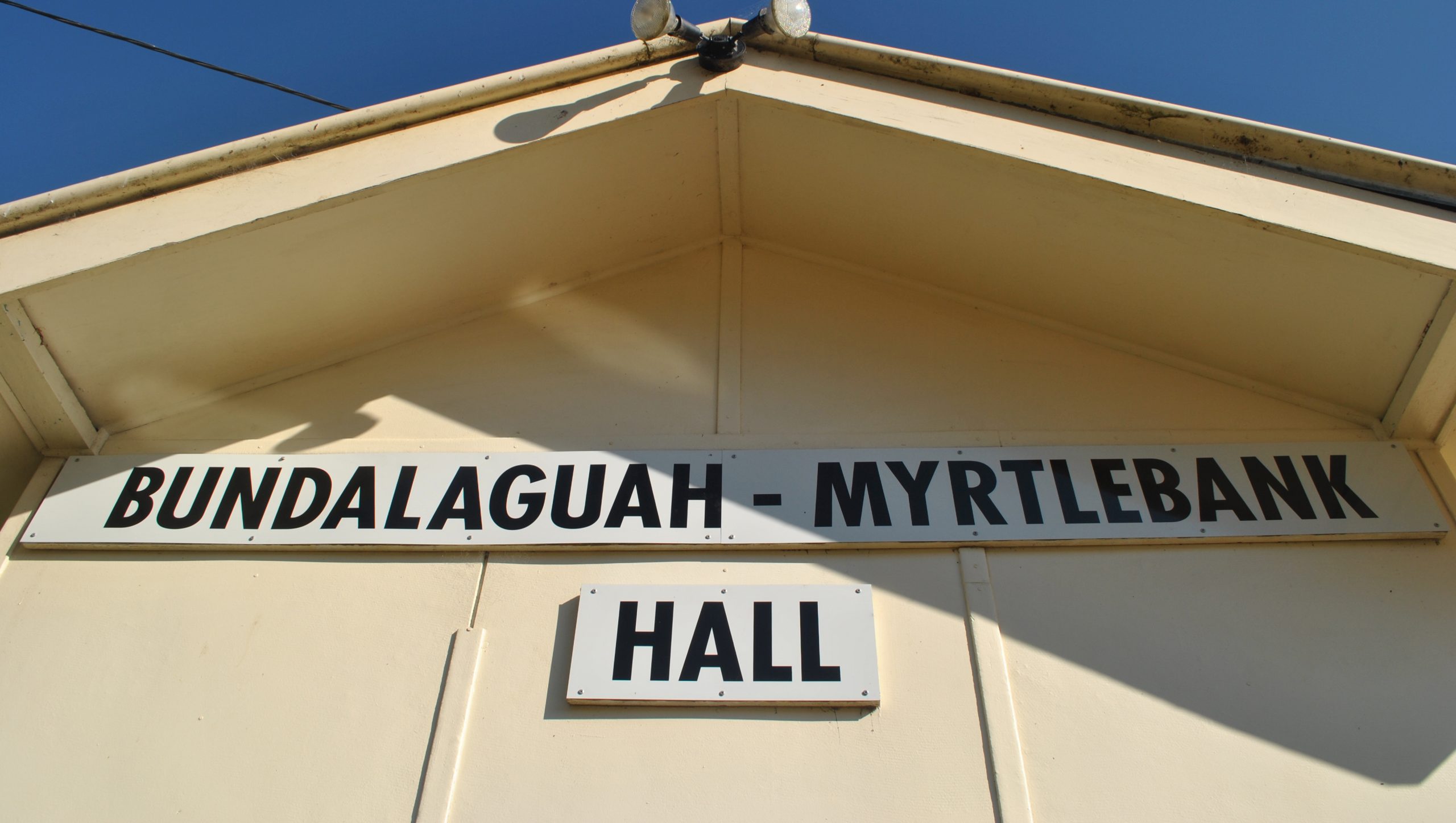 THE future of the Bundalaguah-Myrtlebank Hall looks brighter, with Wellington Shire Council set to agree to upgrades.

Council will tonight consider a motion to enter into a three-year agreement with the hall committee to complete “priority one” works, including an upgrade of the switchboard and replacing of electrical wiring, as identified in a facility fault report.

Council requires the committee to develop a three-year management and maintenance plan, outlining how other works identified in the report would be funded, including efforts to prevent further rusting on the roof and repair weatherboard cladding.

The committee will report to council about how it is complying with the agreement.

Council will provide $17,050 to undertake priority one works, and another $1000 a year to the committee for the licence and service agreement operating subsidy.

The council motion was in response to a petition with 785 signatures requesting the hall’s reopening.

The council-owned facility was closed in July last year after rats gnawed on the wiring in the building’s switchboard, rendering it unsafe for community use.

A building maintenance audit in February last year also revealed a range of short and long-term works needed to bring the building to a reasonable condition for public use.

During a workshop in February this year, council officers reported the cost of undertaking all works listed in the 2012 audit, including non-essential works, as $44,850.

A facility fault report was prepared in June, with a total cost of $34,220 for all recommended works.

A factor in creating the backlog of maintenance works was council having no formal agreement with the hall committee, which has only become an incorporated body since the closure of the facility.

The committee presented its case to reopen the hall to council during a briefing session last month, when members claimed community groups had expressed interest in hosting events in the hall.

At the time of its closure, the hall was used predominately by the Bundalaguah Country Women’s Association, which has since used the nearby school and cricket club rooms.