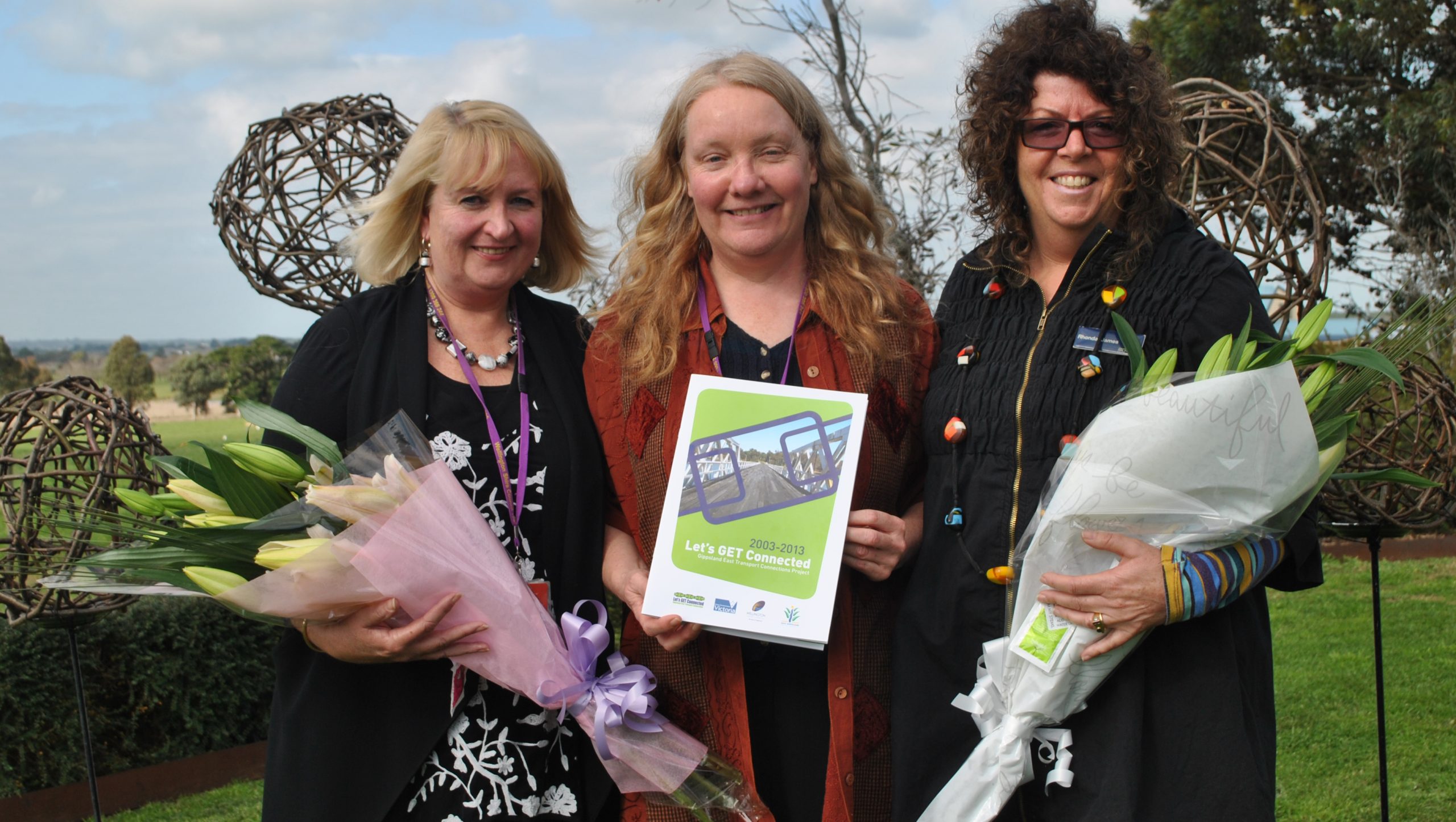 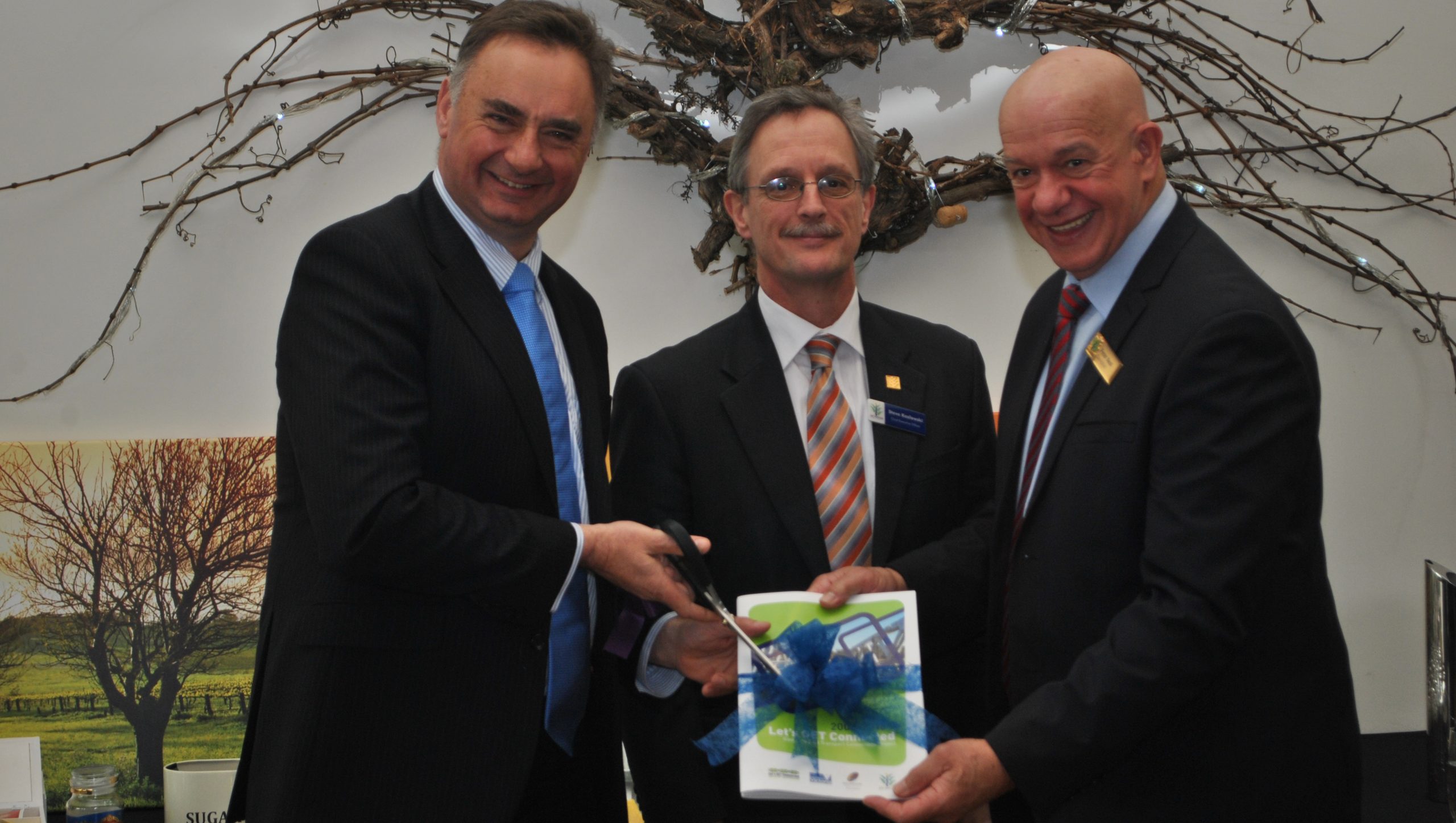 A DECADE of getting east Gippsland better connected was celebrated on Wednesday.

The Let’s GET Connected, Gippsland East Transport Connections Project, came to an end after 10 years in June after the cessation of state government funding for such programs across Victoria.

The aim of the project was to bring together disparate elements of public and private transport to enable residents of the Wellington and East Gippsland shires to move around.

There was a focus on students, the elderly and the disadvantaged.

More than 150 initiatives were implemented during the past 10 years, including medical transport, assisting members of the Aboriginal community gain their driver’s licences, improved transport information and advocating to government organisations on public transport issues.

The project has been able to increase connectivity for remote communities to rural and urban centres, and attract $10 million in funding for transport and related initiatives in the region.

The number of local transport routes has increased.

Of the 14 public transport trials over the past decade, eight services are now permanent routes.

Representatives of groups associated with Let’s GET Connected, such as Wellington and East Gippsland shire councils, VicRoads and local transport operators, attended a function at Avon Ridge Winery near Stratford on Wednesday to celebrate the project’s many achievements and launch a booklet.

Let’s GET Connected chairman Frances Ford said the project was about taking a proactive approach, by focusing on solutions instead of highlighting problems.

“The partnership with Wellington and East Gippsland shire councils has been really important,” she said.

“It has strengthened the project to work at a local level and wider levels,” she said.

Ms Ford highlighted the efforts of Sheryl McHugh and Rhonda James, who had been project co-ordinators with Wellington and East Gippsland councils respectively for all its 10 years.

“A whole heap of this would not have happened without determination,” Ms Ford said.

While Let’s GET Connected was finished, Ms Ford said both councils and other organisations remained committed to ensuring communities were well connected.

“I am confident the changes that Let’s GET Connected have led will be on-going,” she said.