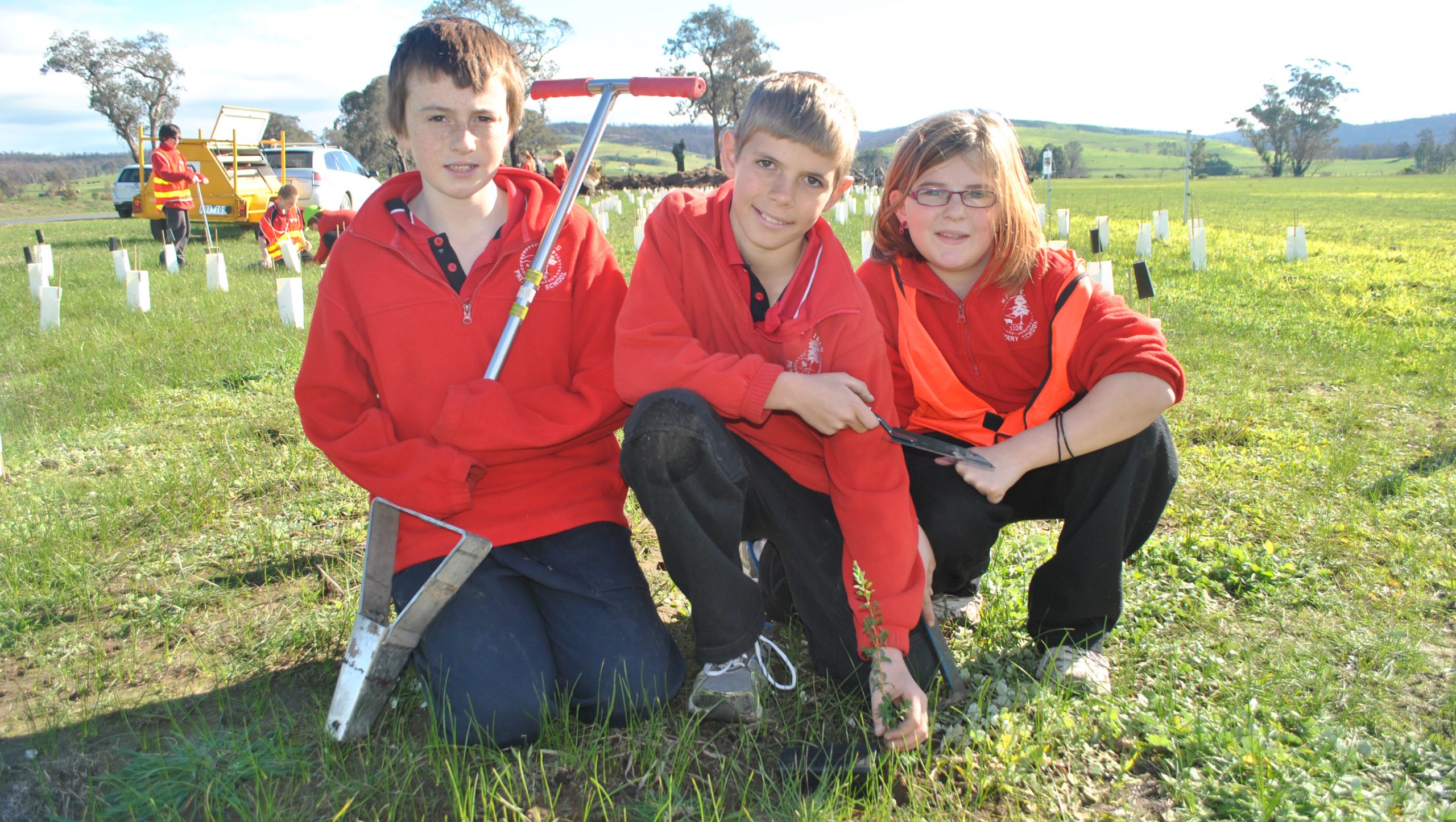 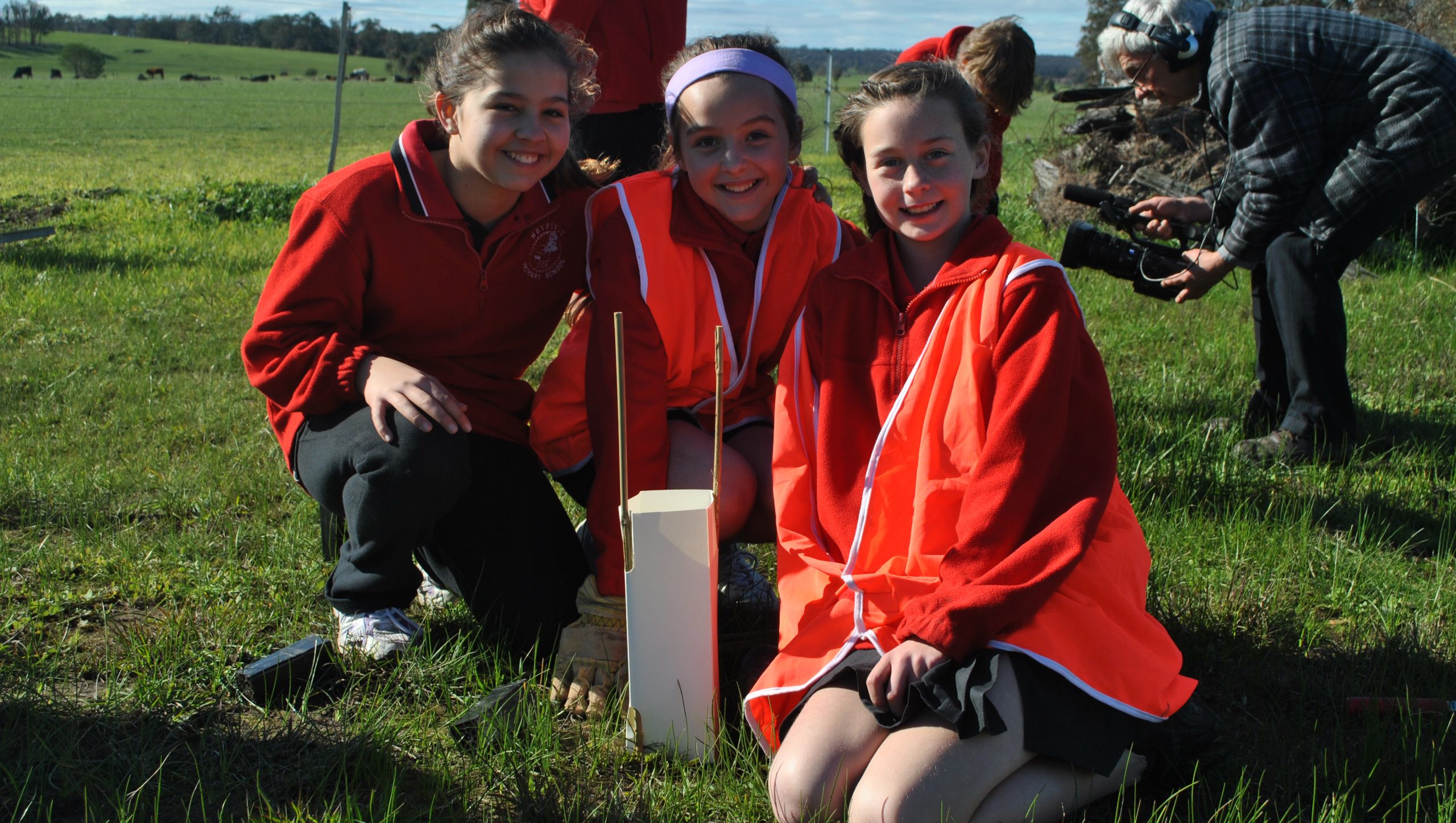 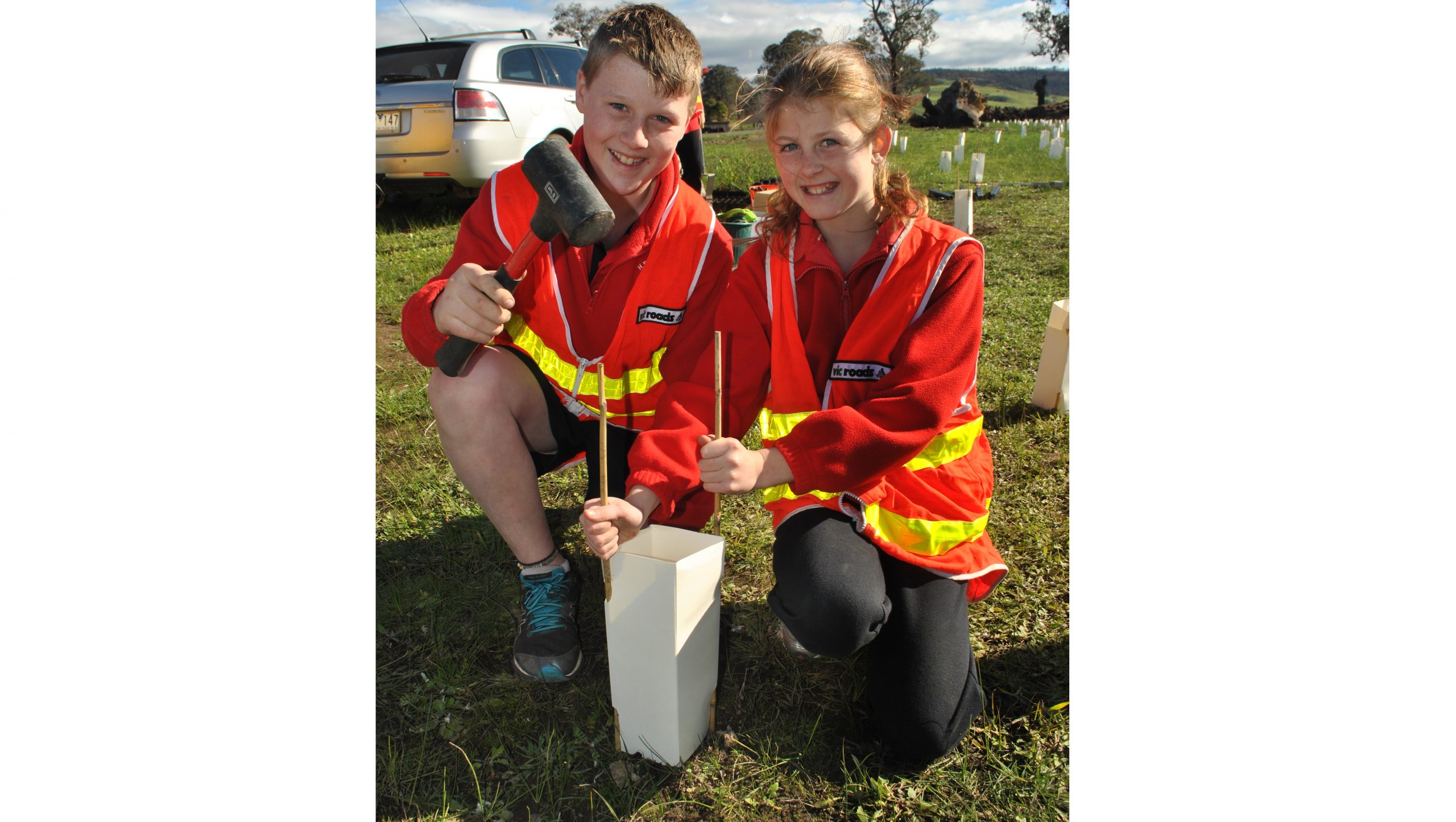 AS they travel by car or bus to get to schools in Heyfield, children from Seaton will now be able to look out the window and admire all their good work.

They will be able to watch the trees they helped to plant last week grow, and see wildlife return to areas affected by January’s Aberfeldy-Donnelly fire.

More than six months after the blaze, which claimed one life, residents of Seaton and Heyfield are still trying to rebuild.

Maffra and Districts Landcare Network’s Carmen Lee, who oversaw last week’s tree planting, said the idea for the After the Fire program came about when staff from Heyfield Community Resource Centre realised fire-affected residents would be facing ongoing trauma, particularly when winter set in and houses still weren’t re-built.

She said they wanted to create a program with children to help provide an ongoing sense of hope, long after the initial media frenzy was over.

“You can still see all the devastation around,” Ms Lee said.

“There is a lot of green around, but there is still a long way to go,” she added.

While it is the Heyfield Community Resource Centre’s brainchild, the After the Fire project was developed in conjunction with Maffra and District Landcare Network, Bug Blitz and Wellington Shire Council.

The project was named after a film project Bug Blitz began in May about the aftermath of the fires.

During the two days of activities at Seaton, undertaken by students from Heyfield, St Michael’s, Heyfield, Nambrok-Denison and Briagolong primary schools, a filmmaker recorded the recovery efforts.

Bug Blitz chairman Martin Carlson, who attended Friday’s After the Fire tree planting sessions, referred to the students’ efforts as the geography of hope, in helping the town recover from its initial trauma.

In addition to planting trees the students documented the presence of bugs and insects and created canvas tiles, under the guidance of Stratford artist Ness Power, depicting the visual effects of the bushfire and the return of new growth, to be displayed as a mosaic.

Last week’s activities follow on from the program’s initial two day run of activities in May where students potted seedlings donated by the Wellington Shire Council.

They continue to tend to them at school, with the view of donating them to fire-affected residents with handwritten letters of support at a later date.

“While we live here there is always going to be fire around; it is a part of environment,” Ms Lee said.

“The Australian bush has evolved over many thousands of years and that’s how it operates.

Through the After the Fire program, Ms Lee said, “we’re just trying to show to the kids it’s not the end of the world.

“Life goes on and we rebuild and nature bounces back.

“Hope’s not lost,” she concluded.