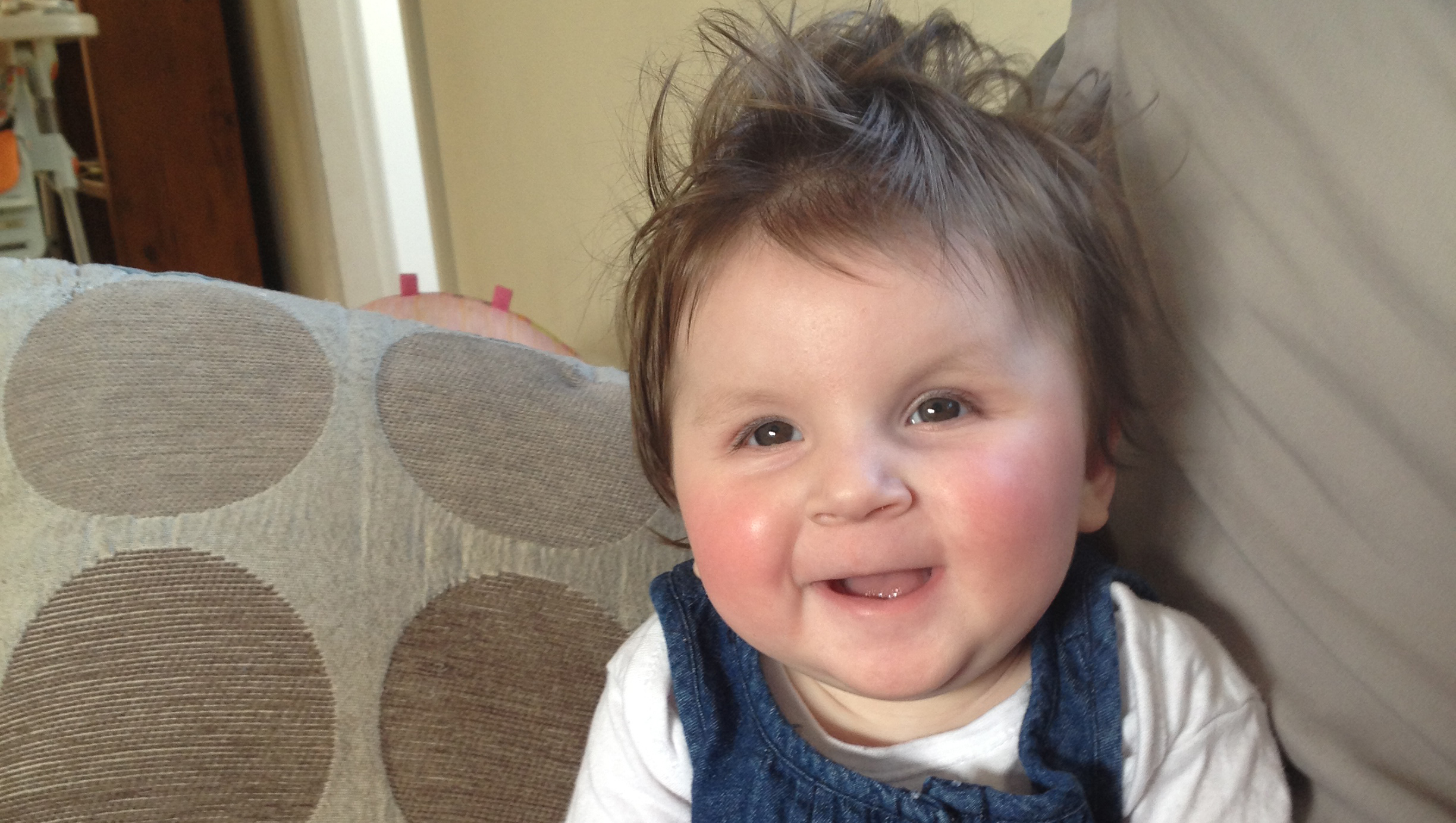 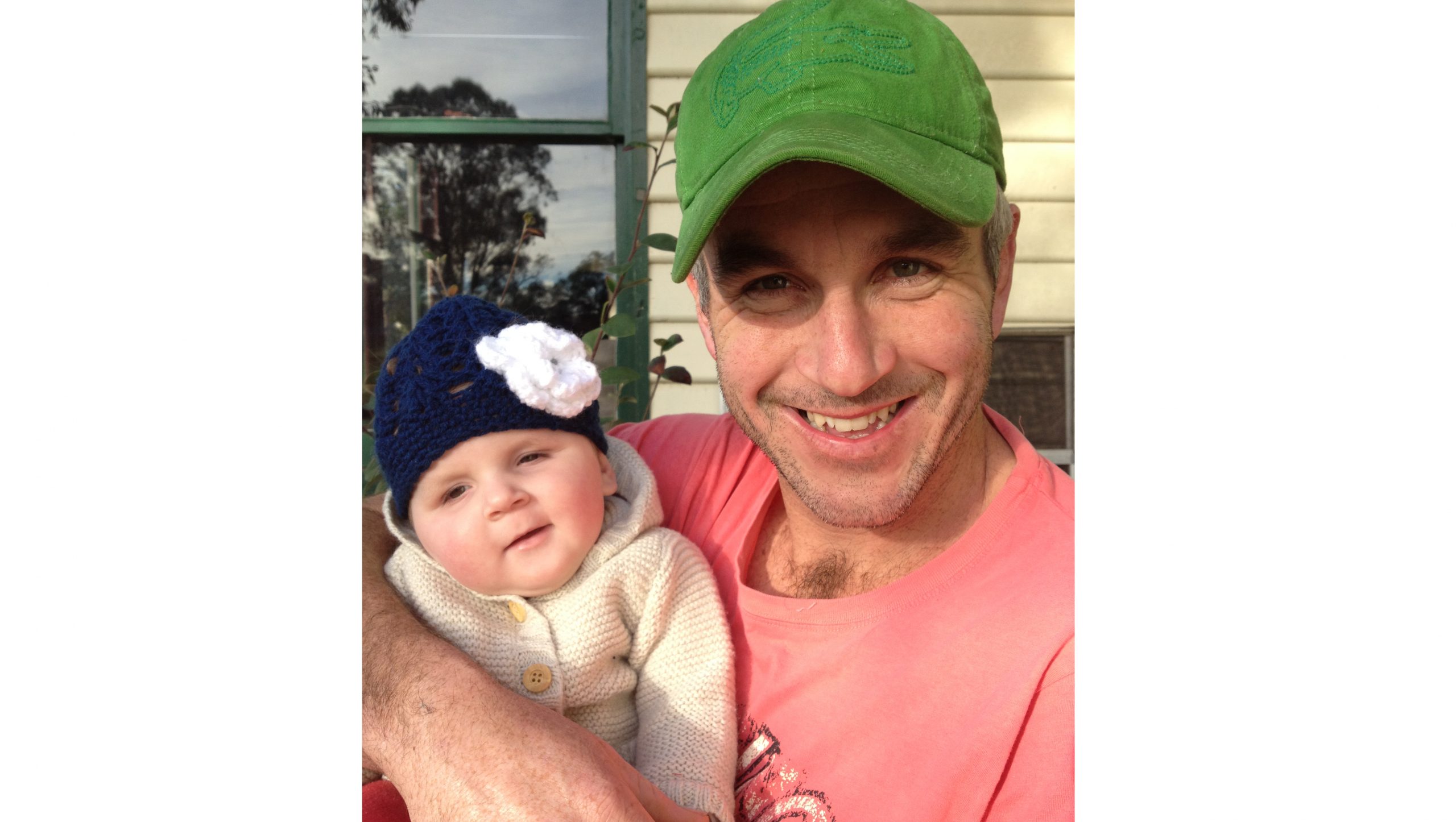 A DEDICATED local dad and his friends will be undertaking a fundraiser to help out his ill daughter.

Ivy Kelly was born May 31 last year to Courtney and Dave Kelly and big sister Maggie, who live in Heyfield.

“She was quite small but perfect, and we were thrilled with her arrival,” Dave said.

However when Ivy was two months old their maternal health nurse became alarmed at the slow rate at which Ivy was putting on weight and the fact that her head had not grown for some weeks.

“This was when we became aware that something was not quite right with our baby girl,” Dave said.

“We were referred to a paediatrician who began the testing process.”

To date Ivy has had numerous blood tests, MRI, EEG, ultrasound on her brain and x-rays, but none of these tests have given the family a definitive reason for Ivy’s health problems.

Although this is a lengthy list of problems, her parents still do not have a primary diagnosis.

To help Ivy as much as they can they attend numerous appointments each week with her physiotherapist, occupational therapist and osteopath.

“As well as this we do hydrotherapy to build muscle and take her through home-based therapy programs,” Dave explained.

Ivy’s condition has taken its toll on the family emotionally, as well as financially, so they have decided to begin fundraising to at least help take that pressure off.

Dave and some close friends will run 100km along the Gippsland rail trail in one day, running day and night.

The course will take them from Traralgon to Stratford (through Glengarry, Toongabbie, Cowwarr, Heyfield, Tinamba and Maffra), then back to Heyfield where it will conclude.

In the lead up to the run they hope to receive donations per kilometre completed by the runners, or fixed donation amounts.

“After the run we have a auction night with many great items that have been donated, as well as live music,” Dave said.

The family’s fundraising partner is The Developing Foundation Queensland and people can read about Ivy on the family page www.developingfoundation.org.au/family/ivykelly