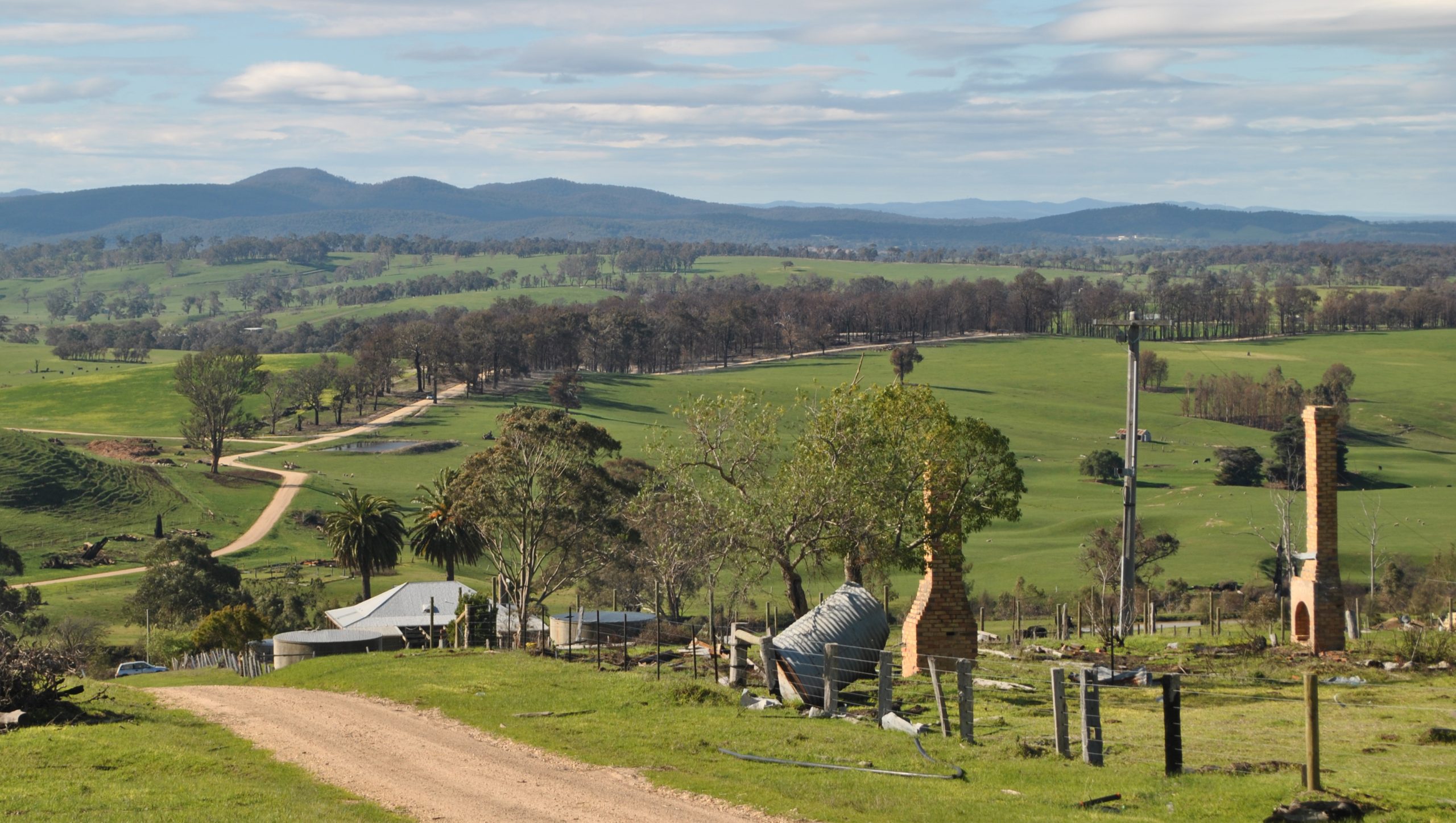 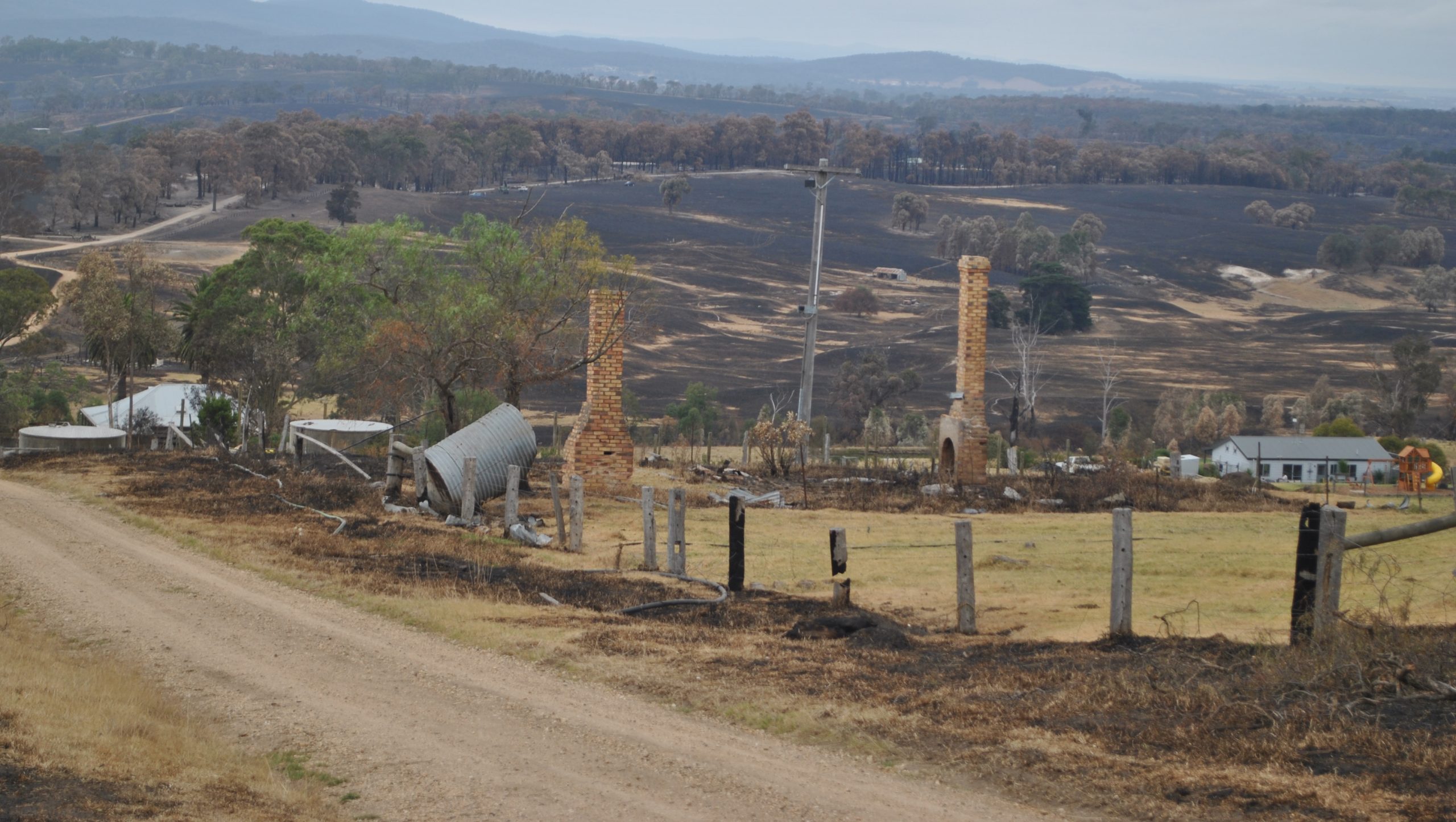 WHETHER it is a result of the change of seasons or the lushness of new growth, things always look greener as the land recovers from a bushfire.

About six and a half months after the Aberfeldy-Donnelly fire swept through the region, claiming the life of 84-year-old Stan Hayhurst, whose body was discovered in a burnt-out vehicle near his Seaton property, things are beginning to look brighter.

Recent tree planting efforts organised by the Heyfield Community Resource Centre, Maffra and Districts Landcare Network, Bug Blitz and Wellington Shire Council have brought new life to the area, and along with it new hope for residents who are battling through a Gippsland winter as they continue to rebuild.

In the week preceding the blaze the land was so arid you could smell it radiating heat, the grass crunched honey-gold underfoot and the trees seemed to creek and sigh.

As the days got hotter and the wind picked up, everyone across the state was just crossing their fingers and hoping the inevitable wasn’t going to happen and, if it did, that it wouldn’t happen to them.

The fire, which started on a rural property in Aberfeldy, near Donnelly Creek Rd, on Thursday, January 17, destroyed 22 houses and burnt out more than 75,000 hectares of land in Aberfeldy, Heyfield and Seaton.

More than 200 livestock animals were killed or destroyed because of starvation, smoke inhalation or burns.

While the original blaze spread east, eventually surrounding Licola, cutting evacuation routes off to its 10 remaining residents and 30 firefighters, it was a spot fire in the town of Seaton that caused the most damage.

When then Prime Minister Julia Gillard and then Premier Ted Baillieu visited the region a week after the blaze, the area tasted thick with smoke.

Residents broached the fire aftermath with a sense of collective optimism which seemed to scream ‘we will get through this’, coming together as a community to offer help and support.

As spring draws closer the memories of January’s fire which linger like the smoke that blanketed the region can, little by little, progressively be pushed to the backs of their minds.

The contrast between then and now is so astounding.

The grass is green and the majority of properties are once again fenced.

Residents can look to the end of winter and towards all the new life spring will bring as wildlife returns to the area.