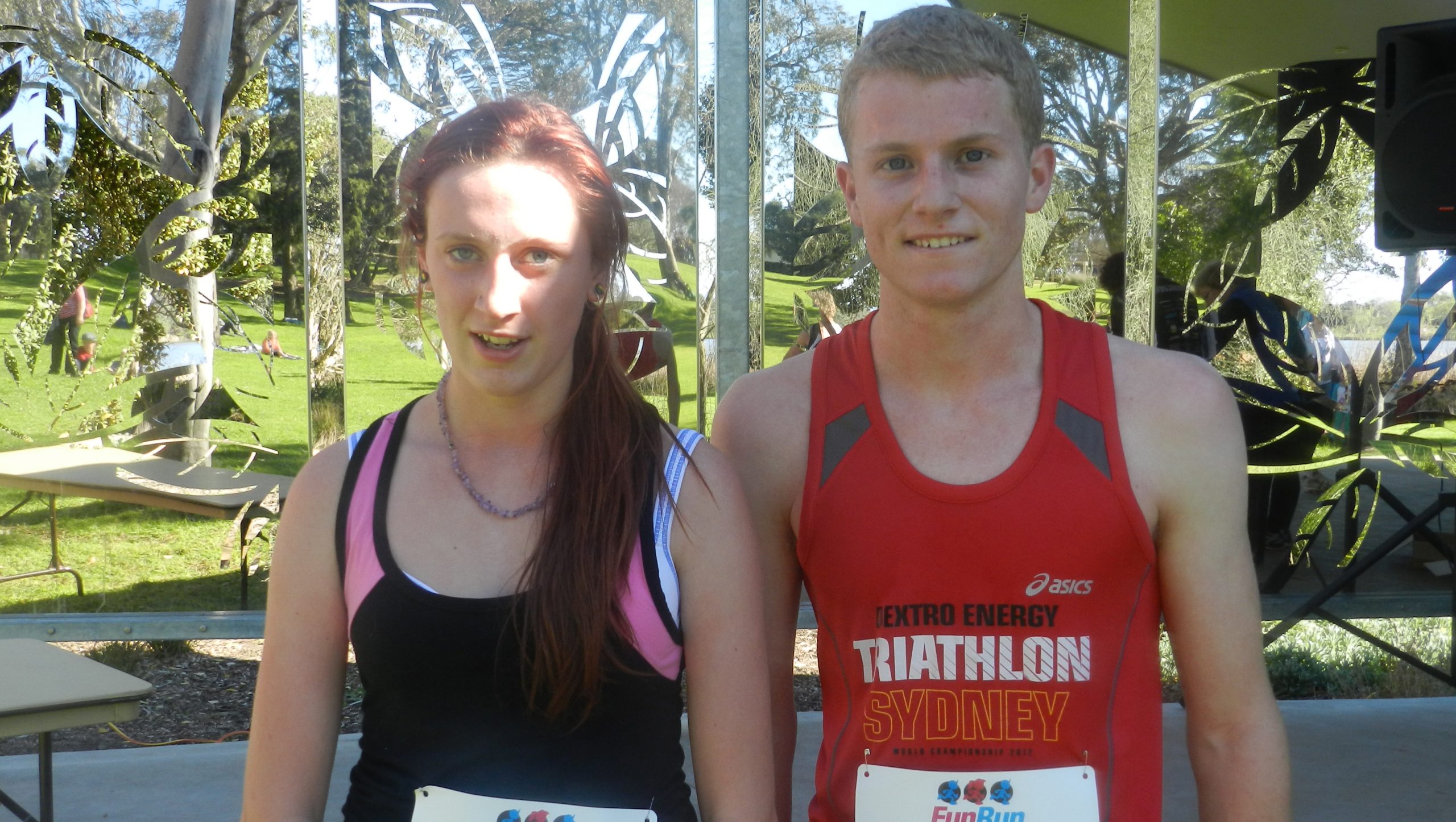 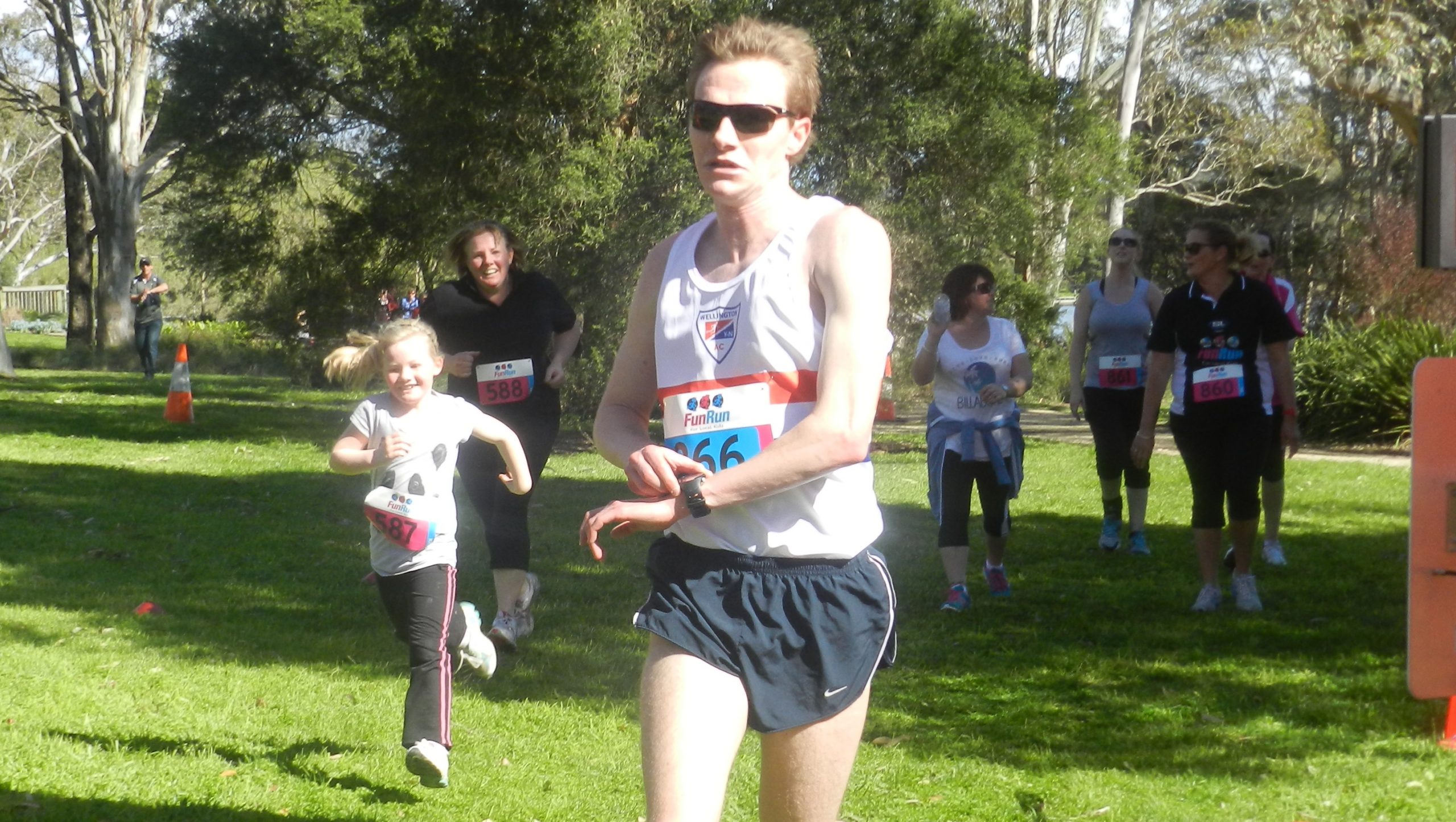 A FUN run to benefit local sick children Memphis Killoran and Bella Hocken has been hailed a success, raising almost $40,000.

Sale was blessed with good weather for the event, with many walk-up entries resulting in the event exceeding expectations, with 740 participants.

Organisers, who had hoped to receive enough support to make it an annual event, have guaranteed the event will go ahead next year, possibly in March.

With many businesses providing support as sponsors, the event had already achieved its aim of raising $10,000 for each family.

Organisers had hoped for about 300 entries to raise an additional $5000 each, but extra entries on the day resulted in the figure being exceeded far beyond that anticipated.

Local triathlete Cameron Goodison was first home in the 5km event, closely followed by Jessica Mayne, while Dean Huffer was first across the line in the 10km event with a time of 32:55.

Organised by Sporting Legends, Sale, the event was held to benefit local sick children Memphis Killoran and Bella Hocken, who are facing health challenges which are placing financial pressures on their families.

Memphis was recently diagnosed with a rare form of cerebral palsy and travelled to the United States this month for intensive therapy.

Treatment and equipment costs have put a huge financial strain on his parents, Kallan and Jemma, who have exhausted the limited funding avenues available.

Bella Hocken of Maffra, three-year-old daughter to Keegan Hocken and Casey McQuillen, was diagnosed with a childhood cancer on May 22.

Bella’s family has had to relocate to Melbourne for a minimum of 43 weeks for her to receive chemotherapy and radiation therapy.

Money raised will help the family financially and allow them to remain together in Melbourne, along with assisting the cost of ongoing treatment Bella will need.

Sporting Legends manager Casey DiMarco said she hoped the event would become an annual one to raise money for sick children in Wellington Shire.

She said the fun run was a new concept and they had been overwhelmed by the support of local business and the generosity of their families and the community.

“It was amazing,” she said.

“The weather made a big difference; we had a lot of walk-ups.

“We probably had about 240 walk-up (registrations) on the day.”

Ms DiMarco said the event would run again next year, with Sporting Legends to seek sponsors in October.

“It will definitely go ahead next year,” she said.

“Any businesses interested in sponsoring can get in contact with us now, or alternatively we will be putting the call out to sponsors in October.

“We will be looking at holding the event in March, to guarantee the better weather.”