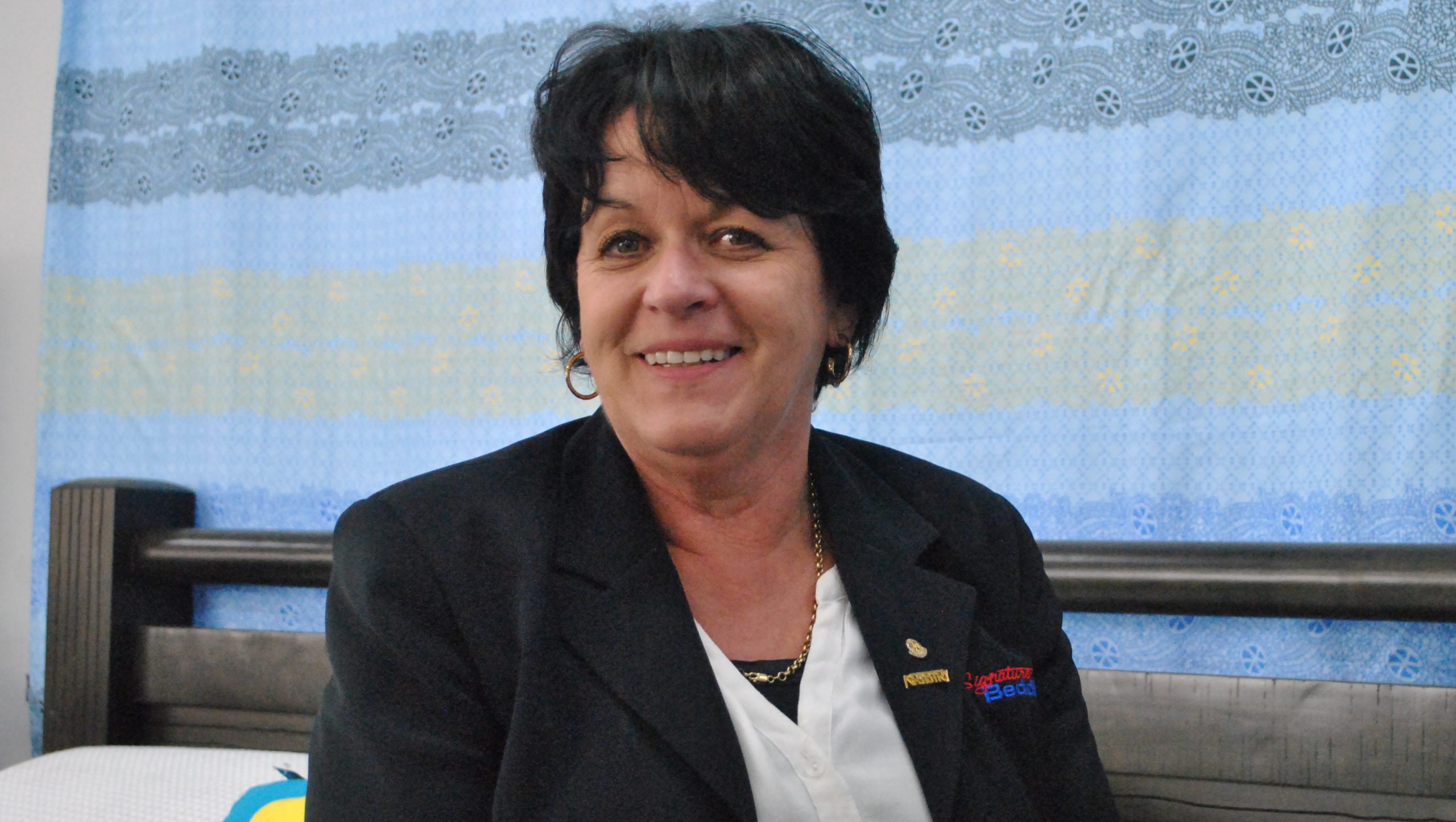 A RE-NAMED and revamped Sale Business and Tourism Association is aiming for thriving Christmas trade in Sale, beginning with an extension of last year’s successful Christmas parade.

Association president Mandy Garrard said the association, who had revamped to a board structure to alleviate the need to hold large special meetings, had planned a ‘shop in Sale’ voucher system and a Christmas carnival to be held in the Sale pedestrian mall as an extension of Longford Lions Club’s Christmas parade.

She said people would be able to buy industry vouchers through a website and redeem them in associated businesses using smart phones.

“We are hoping to have it running by Christmas,” Ms Garrard said.

“It’s all about keeping money in Sale.

“If the voucher system gets up we might keep people (shopping) in town rather than flipping down to Traralgon.”

Ms Garrard said the association had also planned to extend on the success of last year’s Christmas parade, with a Christmas carnival to be held in the pedestrian mall on November 30 including free activities for children such as a jumping castle and face painting.

“The parade will end up at Brennan Park with the Lions barbecue, but it will be bigger and better,” she said.

“We have had terrific support from council and we will have better street traffic management, with Victoria Police coming on board.

“The World Showjumping event is also on that weekend so Sale should come alive.

“Our Christmas window competition, to be held up to November 30, will be bigger again with more members.

“We are trying to bring Christmas back to the start of November.”

Ms Garrard said the association hoped to secure a grant to decorate signs on the poles in the pedestrian mall and upgrade the PA system.

SignTorque would decorate the signs, which could also be used to promote events such as the World Showjumping Classic, swimming championships or places to visit in Wellington Shire.

Ms Garrard said the association would also team up with Wellington Regional Tourism to run networking evenings and breakfasts.

The association has also hosted a presentation from Victoria Police on safeguarding against shoplifting and graffiti, and rights as business owners.

“We have 70 members and are growing,” Ms Garrard said.

“Port of Sale Heritage Cruisers have come on board and we are excited to welcome the tourism side on board.

“We need to make sure Sale comes to life again.”