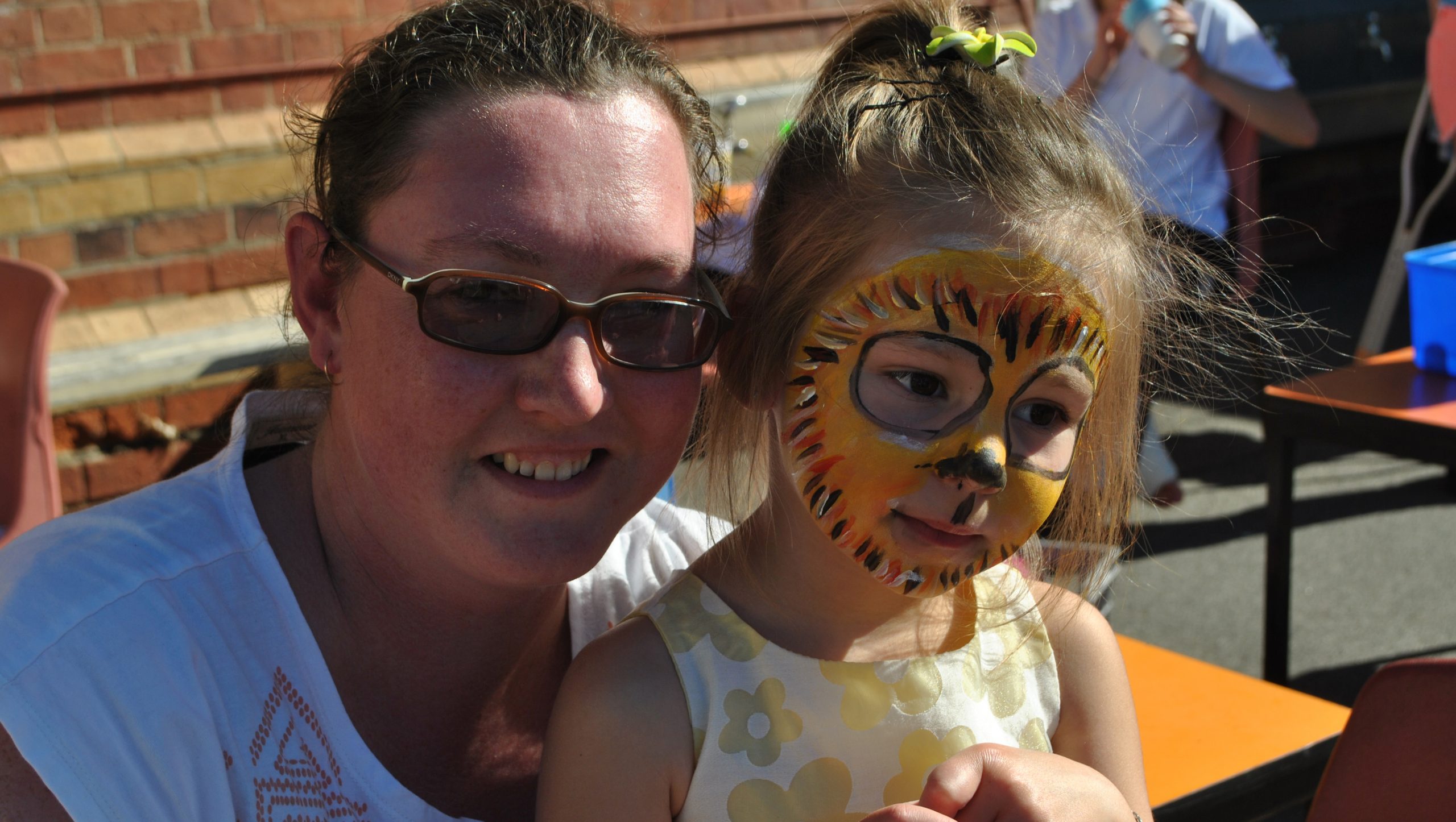 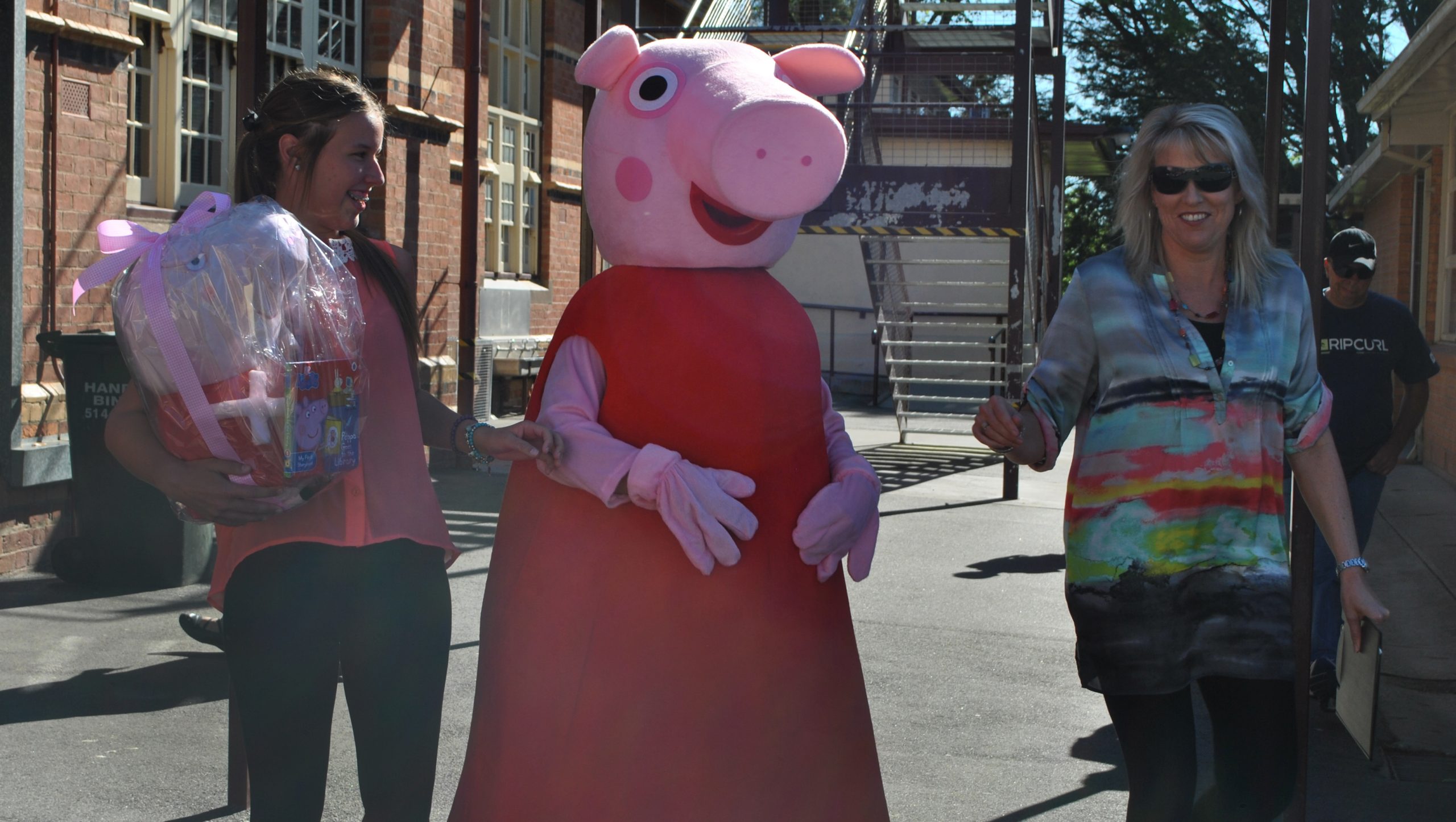 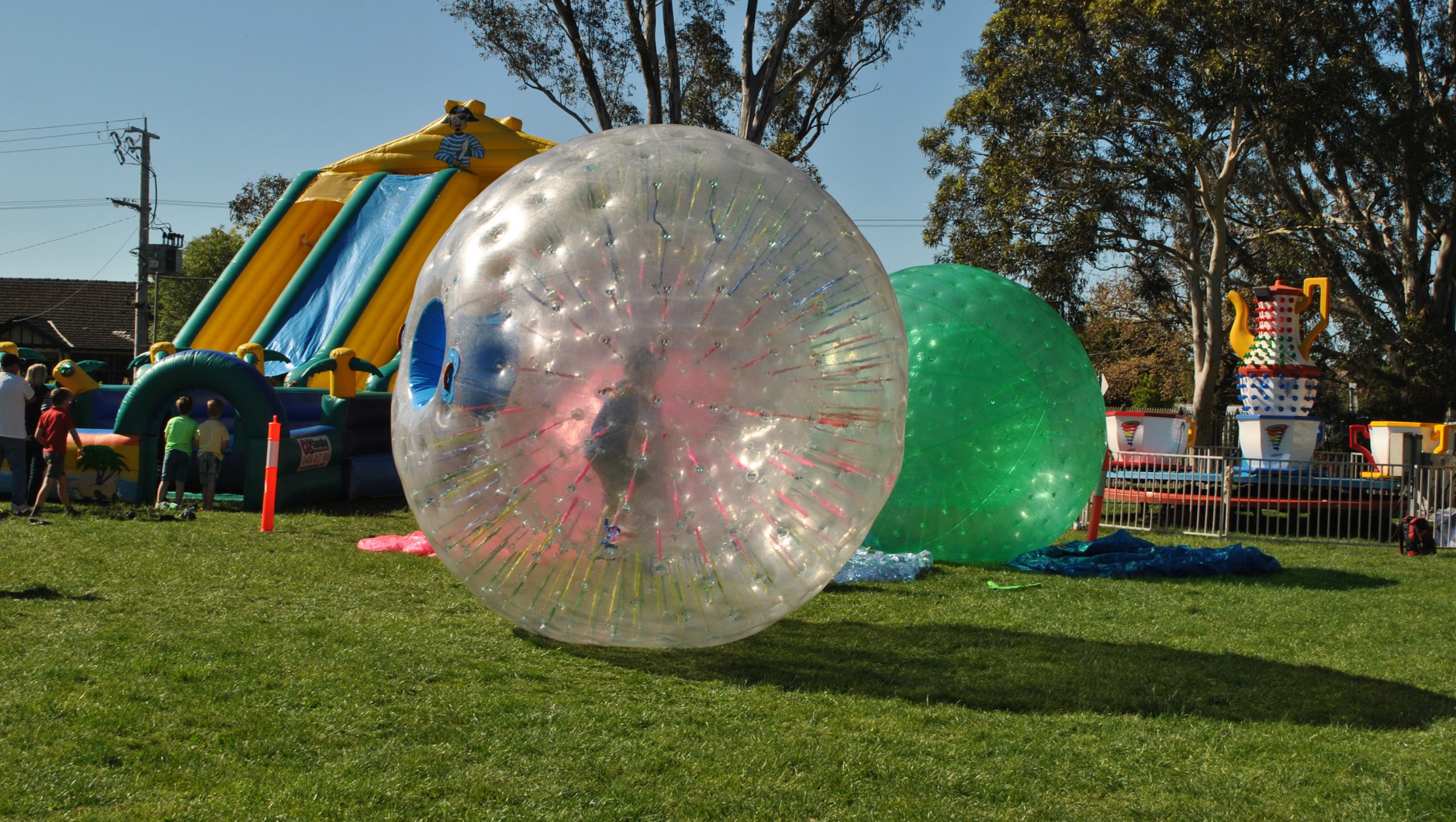 WHEN people picture a garden party, more often than not they will imagine a group of older woman sipping tea in a conservatory while they brag about their hydrangeas.

At Sale 545 Primary School’s annual garden party and fundraiser, held on Friday, the emphasis was on party.

The event, organised by Sale 545 Primary School’s Parents and Friends committee, was attended by members of the school and wider community.

Sale Primary School’s Parents’ and Friends president Robyn Jones said the magnificent weather and party atmosphere proved to be a big drawing card, with the community showing up in droves.

“The swap of night this year, to a Friday, was a major winner,” Mrs Jones said.

“The attendance numbers were way up”.

“The 120th maypole, which was performed on the night, was, as always, a spectacle to see,” Mrs Jones said.

“The hard work of the students involved paid off as the ribbons twirled and wrapped in beat to the music, provided by Sale City Band,” she added.

Adding to the festivities was a surprise visit from children’s cartoon character Peppa Pig.