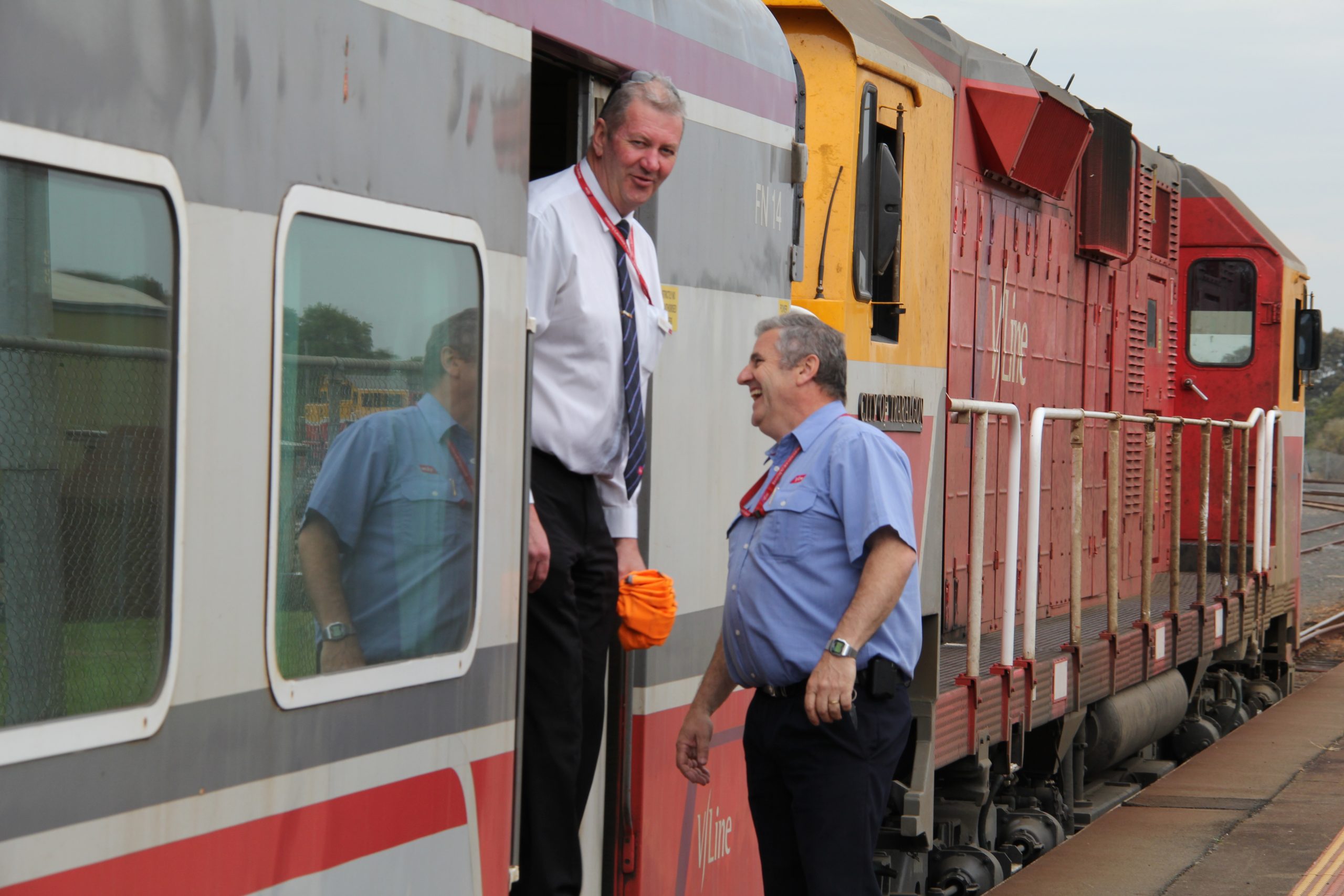 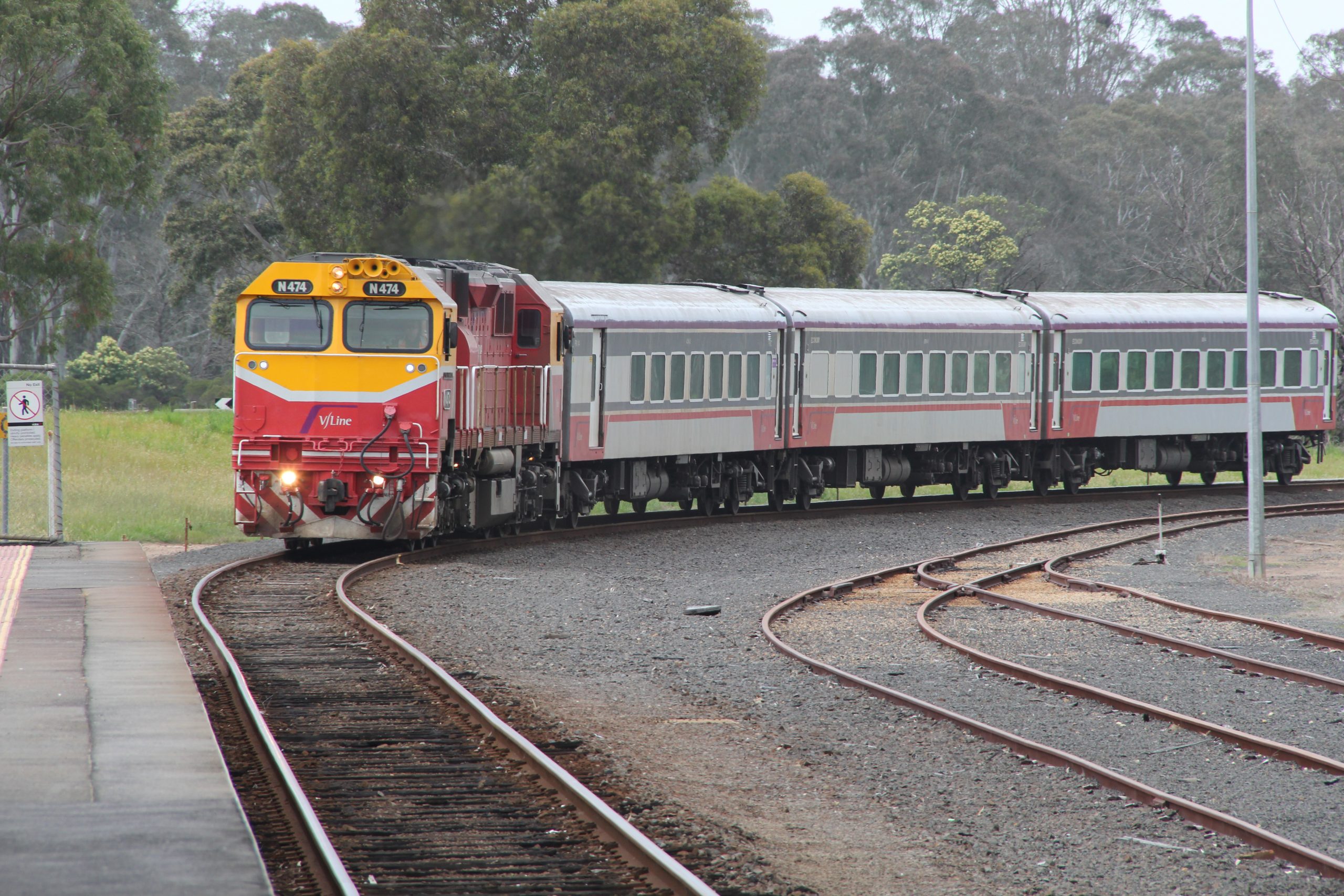 SALE railway station bustled briefly yesterday morning with the arrival of the first train since February, following the completion of much delayed rail maintenance works.

Stepping off the platform at 10.12am, commuters were delighted with the service’s return, the train arriving ahead of schedule.

A number of travellers used the return of the trains to visit the region for the first time.

Services were cancelled on the Gippsland line between Traralgon and Bairnsdale in March, after it was discovered crossings could not detect approaching trains because of a build up of rust on the tracks.

Supposedly the simplest of the repair works, the grinding away of rust, proved more complicated than first thought, with numerous delays in securing a suitable track grinding machine.

Unable to get access to track grinding devices interstate, V/Line was forced to source a $13 million machine from Austria, which arrived in the country late last month.

Track grinding and substantial maintenance, including the placement of more than 20,000 sleepers on the line between Traralgon and Sale is now complete, with services returning to stop at Sale.

Commuters will have to wait for the service to be extended to Bairnsdale, with track grinding works still underway on that section of the line.

Services are expected to return by the end of the month.