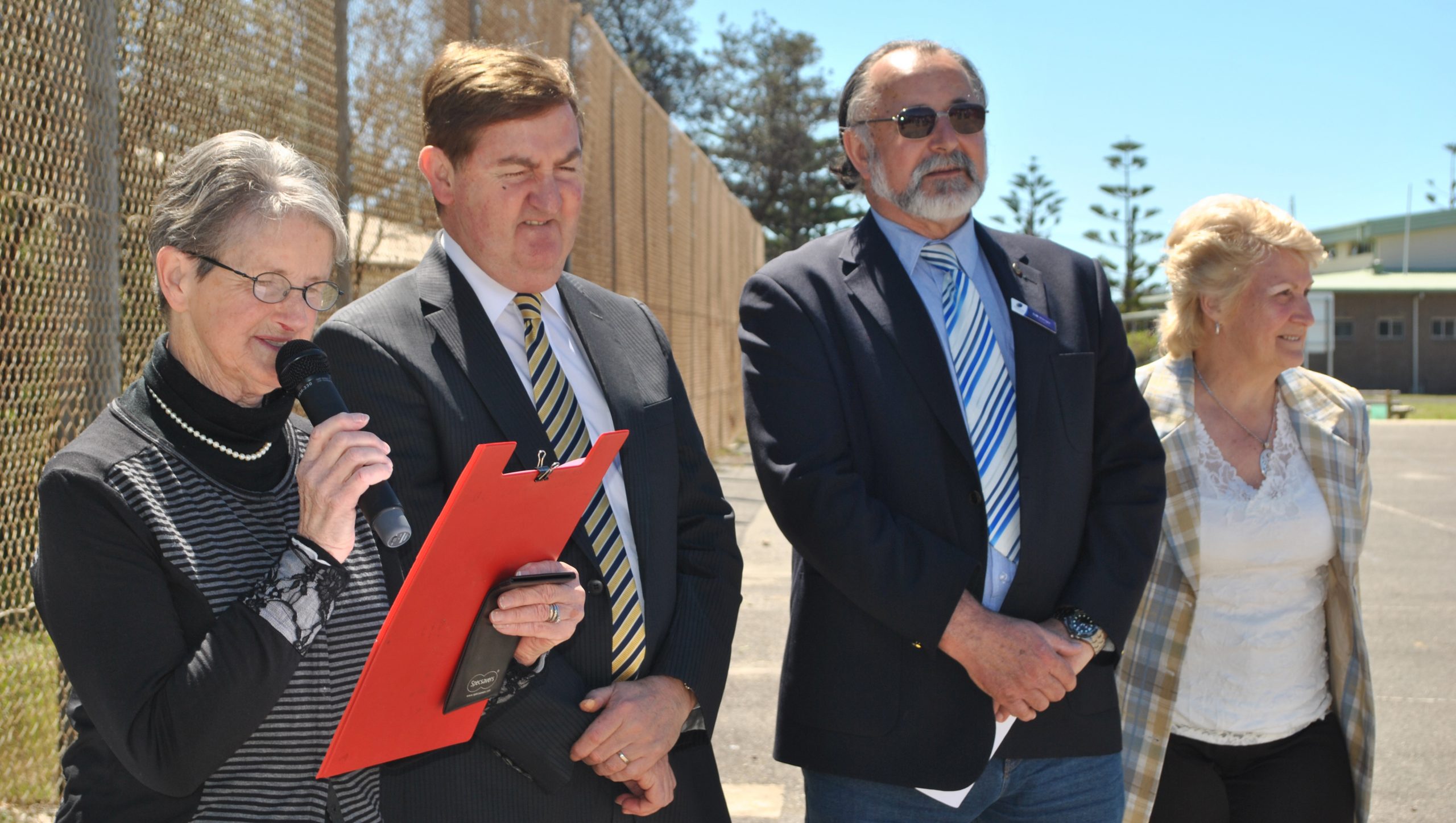 GOLDEN Beach Ratepayers’ Association hopes to attract more visitors to the town with the completion of its recreational vehicle and caravan rest stop expansion.

Space is now available for an additional 15 large recreation vehicles and caravans following the completion of the $48,000 project, with the state government contributing $36,000 as part of the $1 billion Regional Growth Fund.

“People have been holidaying here for more than 50 years,” she said.

“Possible further plans include a camp kitchen and other amenities.”

“There is the opportunity to buy food, bait or beer, or have a meal at the nearby Oliver’s Cafe,” he said.

“They can enjoy the facilities of the public hall, golf and bowls club. It will ease pressure on Parks Victoria camping grounds.”

Deputy premier and Gippsland South MLA Peter Ryan said stage one of the expansion provided up to eight small to medium recreational vehicles with a rest stop area for up to 48 hours.

“The stage two expansion has increased the rest stops capacity, providing access to a premium site for an additional 15 larger recreational vehicles and caravans, enabling longer stays,” he said.

“The expanded rest stop is expected to generate more than $30,000 in user fees per year, with the additional income raised to be used to maintain the rest stop and provide for continued improvement of the facilities.”