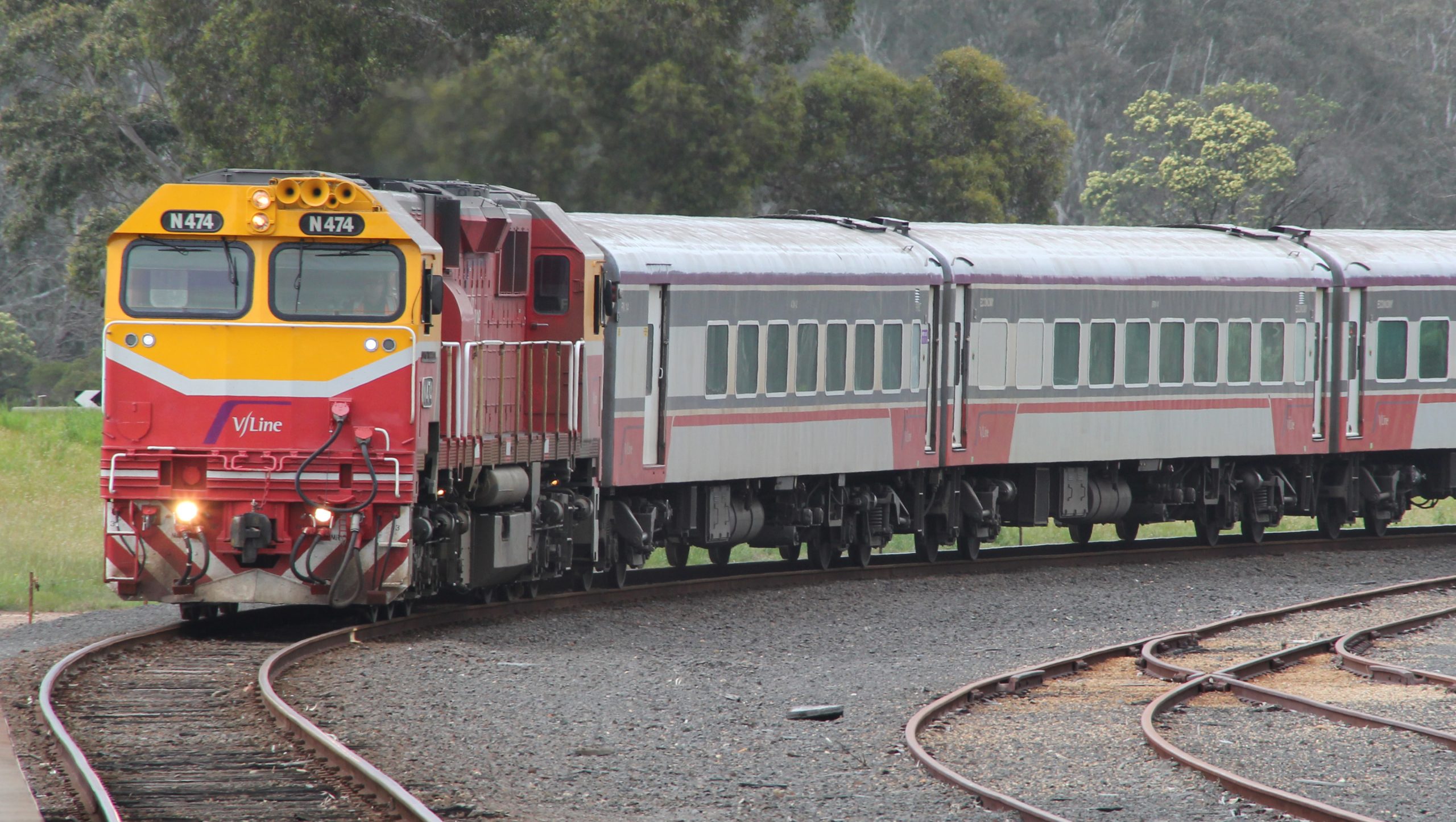 SEVEN months after they were suspended, V/Line train services returned to Stratford and Bairnsdale on Thursday.

Public Transport Minister Terry Mulder said the success of the rail milling work and the safe operation of level crossings meant the six daily passenger trains between Melbourne and Bairnsdale had resumed.

Train services returned to Sale and Rosedale on October 21, and Mr Mulder said the state government had always been committed to returning passenger trains to Stratford and Bairnsdale.

He said as a longer term fix, the state government was funding the installation of axle counters between Traralgon and Bairnsdale.

Work to ‘shave’ the track to enhance level crossing detection is complete and test trains have triggered the timely activation of boom gates and bells.

Gippsland East MLA Tim Bull said that the local community would welcome the return of their trains.

“This has been a frustrating time that has caused considerable inconvenience,” he said.

“The patience the Gippsland community has shown while V/Line worked to fix this safety issue has been commendable,” Mr Bull said.

“Gippsland residents are passionate about their train service and no-one is happier than me that the services are running again.”

“Having had no trains on the tracks for several months, it’s vital that people slow down, obey the warning signs and be prepared to stop,” Mr Taifalos said.

“Our team has worked diligently to get the train back in service as promised by the end of October.

“Thanks to specialist equipment and a lot of elbow grease, we are in a position to return a full train timetable.”

A community event will be held at the Bairnsdale station on Saturday between 11am and 1pm to acknowledge 125 years of trains and to thank residents for their support.

“Everyone is invited to come down to Bairnsdale station this Saturday for a barbecue, a piece of cake and some giveaways,” Mr Taifalos said.

“It’s V/Line’s way of saying thanks for sticking with us, while also recognising the importance of rail in the future.”

Deputy Premier and Member for Gippsland South Peter Ryan has also welcomed the return of passenger trains to Bairnsdale.

Mr Ryan said the first train would have been a welcome sight for the east Gippsland community when it pulled into Bairnsdale station on Thursday.

Mr Ryan said since the grinding machine arrived from Austria in late September, V/Line crews had acted quickly to get the section of track between Traralgon and Bairnsdale back up and running.

Mr Ryan said it was disappointing that Labor ran “a misleading scare campaign that indicated trains would not return to service east of Traralgon”.

He said the state government was committed to maintaining passenger rail services east of Traralgon, having recently replaced 20,000 sleepers between Traralgon and Bairnsdale.

“We have also provided up to a further $8 million to install axle counter technology at all 32 level crossings along the line, to ensure once trains return to service they remain on track,” he said.

Mr Ryan said the axle-counter technology would be installed later this year.