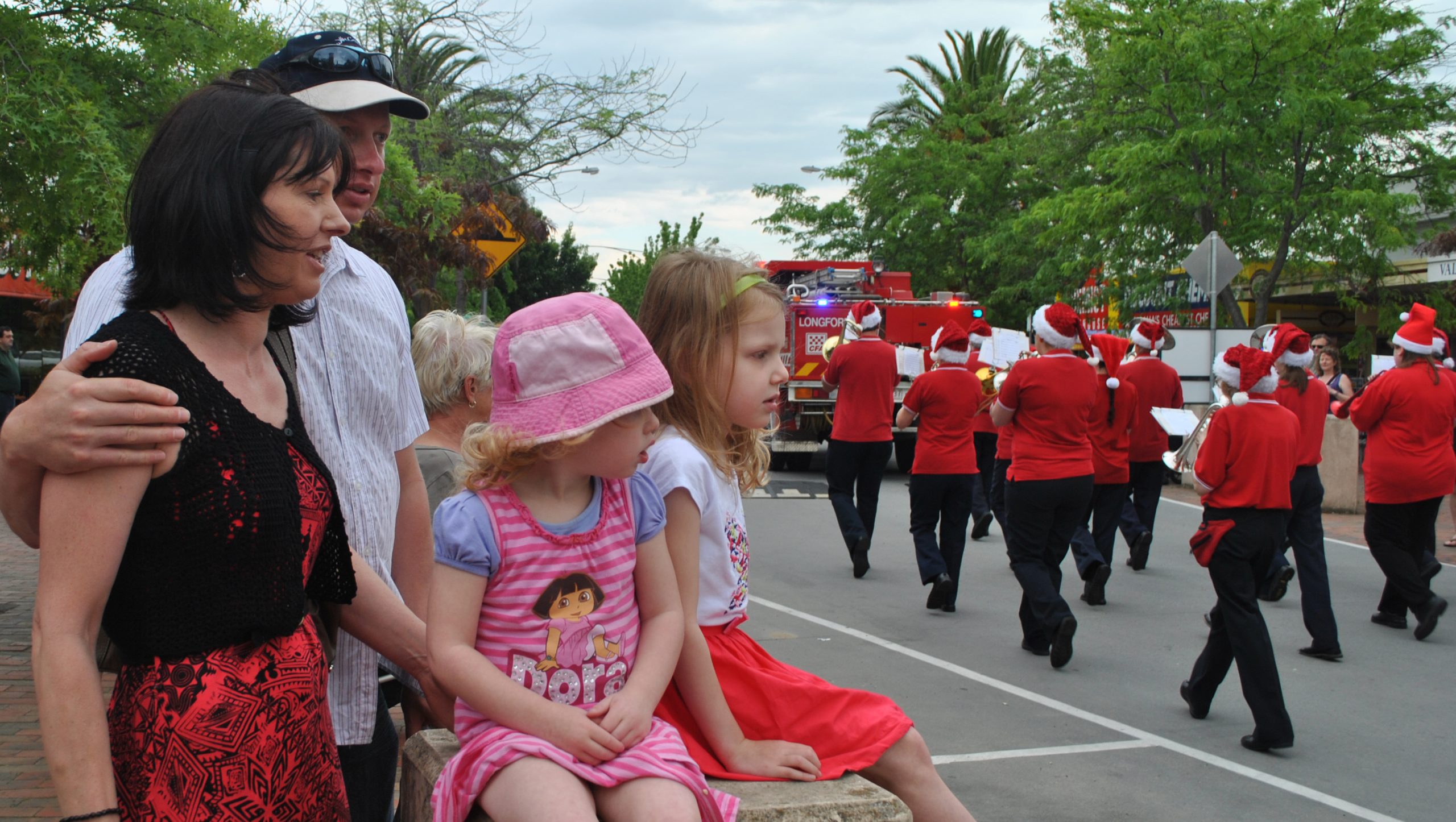 SALE Business and Tourism Association is planning to give the community an early Christmas gift with its Christmas carnival celebrations on November 30.

To ensure everyone can get involved the committee is calling on local school students to prepare decorations for its Christmas tree which will feature in the carnival.

Festivities will begin at 11.30am, with Deputy Premier and Gippsland South MLA Peter Ryan to officially open the Clocktower mall from 12.30pm.

Children’s activities will include face painting, kids’ crafts, handball competition, and fire truck while fairy floss and popcorn will be available. The Gippsland Times will also have a stall, handing out lollies and balloons.

Children’s activities will be free, but gold coin donation is encouraged.

Christmas carnival committee chair Leeanne Pearce said the committee was inviting school children to create decorations for the tree, which will be placed in the mall for carnival celebrations before it is moved inside Gippsland Centre, where it will remain on display in the lead-up to Christmas.

Schools wishing to become involved in the project can phone Leeanne on 0428 430 209 or email info@khayaam.com

“We are hoping to get schools involved,” Mrs Pearce said.

“GrowMaster will be supplying the tree.

“If it (Christmas carnival) is successful, we will go bigger and better next year; we are testing the waters to see if people want this sort of thing.”

The carnival will follow the Longford Lion’s Christmas parade through Raymond St from 10am.

Market stalls will be in Brennan Park from 8am, with Santa to arrive at 10.30am.

Activities in Brennan Park will include jumping castle, orb balls, fairy floss and a barbecue, while the toy run will arrive at 11.30am.

Longford Lions Club president Laurel Austin said minor changes had been made to the format following last year’s parade, which had been hailed a success.

“The feedback from last year was really good,” she said.

“The parade will now be half an hour later and the toy run will be coming in half an hour earlier, so we won’t have that big gap that there was before.

“We had no negative reports on last year and we are hoping to build on last year’s success.

“We are aiming to make it bigger and better and we are hoping for a good day.

“The weather wasn’t kind last year, but of course that is beyond our control.”

More than 25 floats will take part in the parade, with prizes for best float, best commercial float, best walking group and most entertaining float or group.