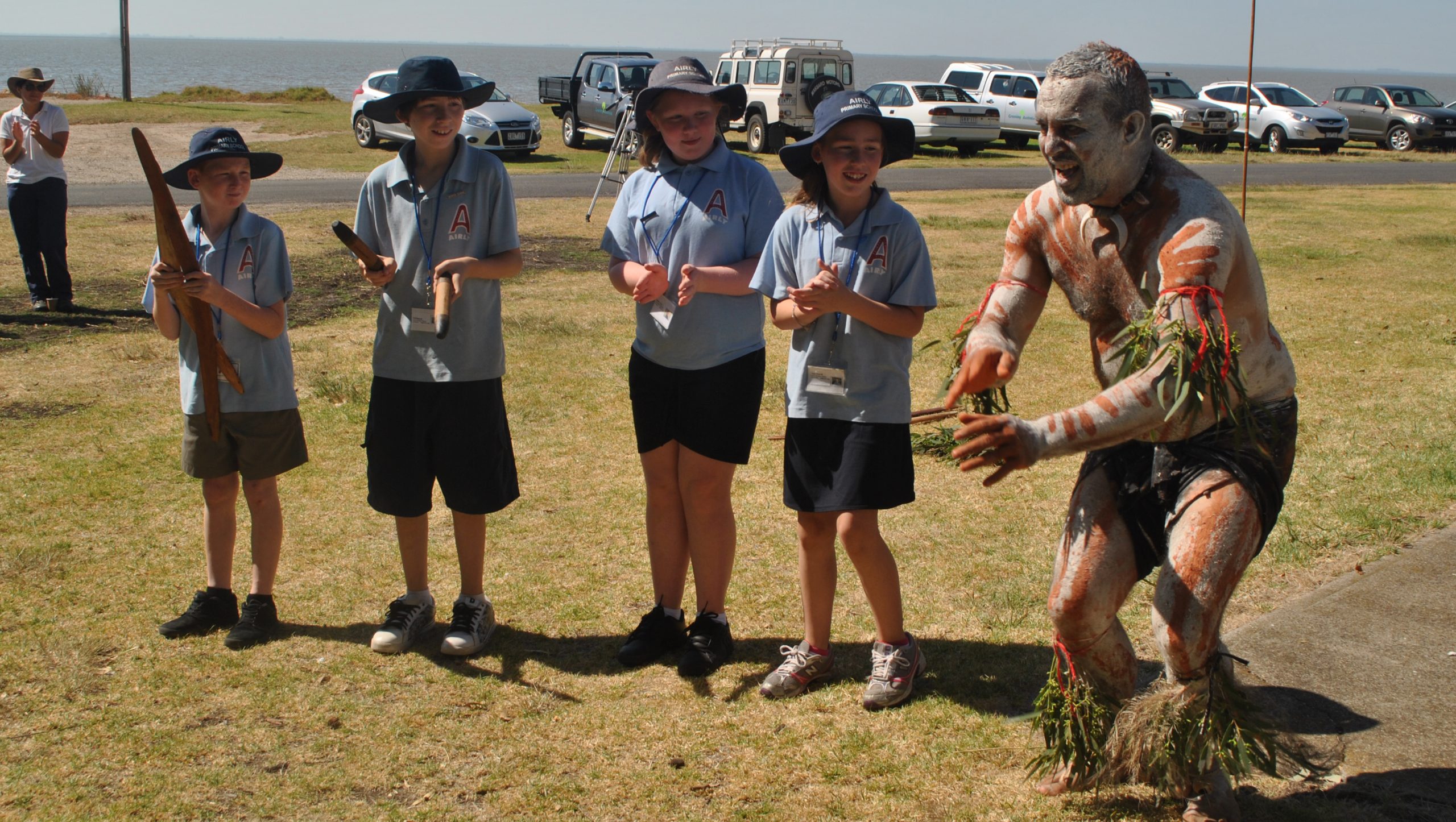 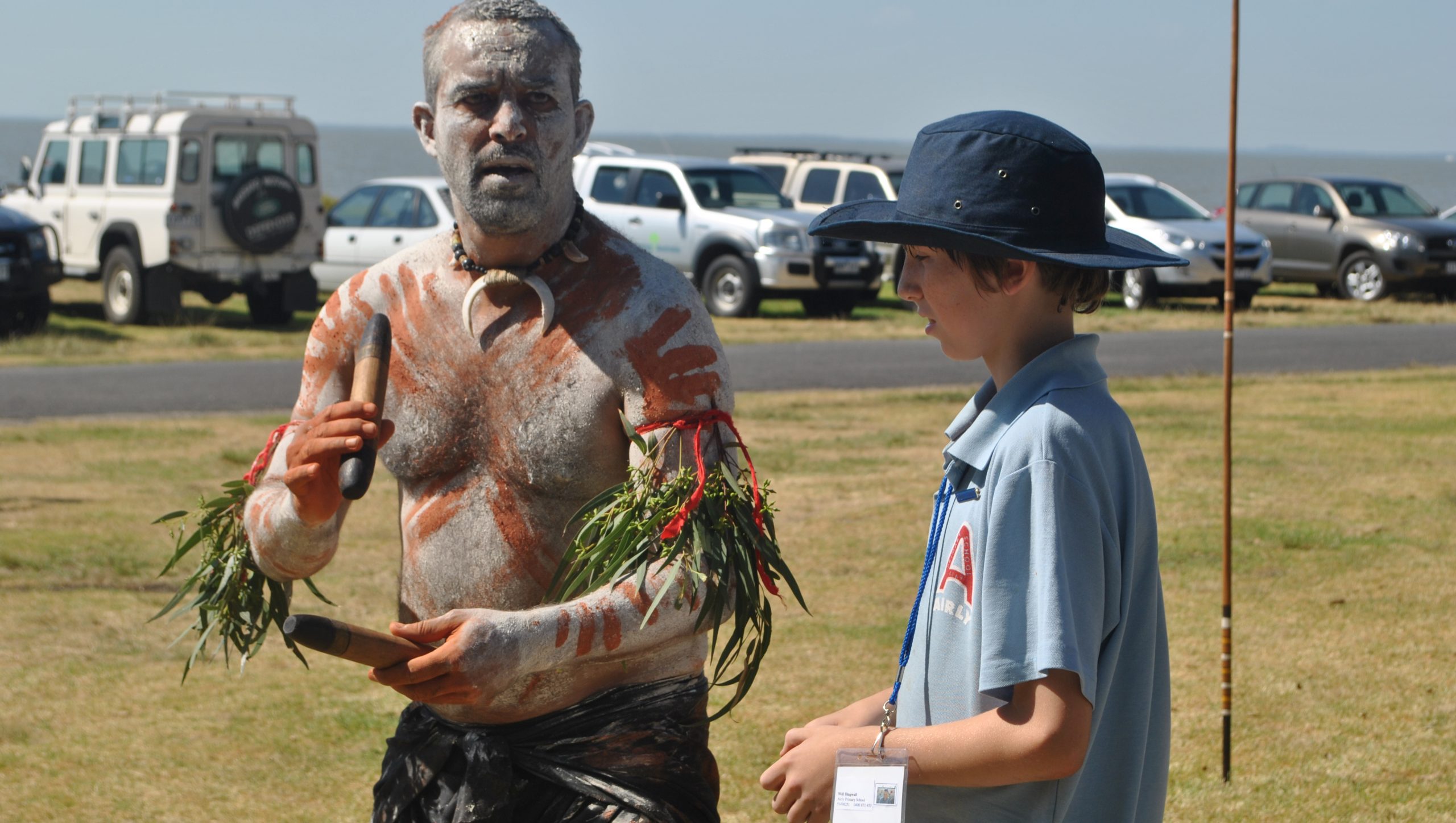 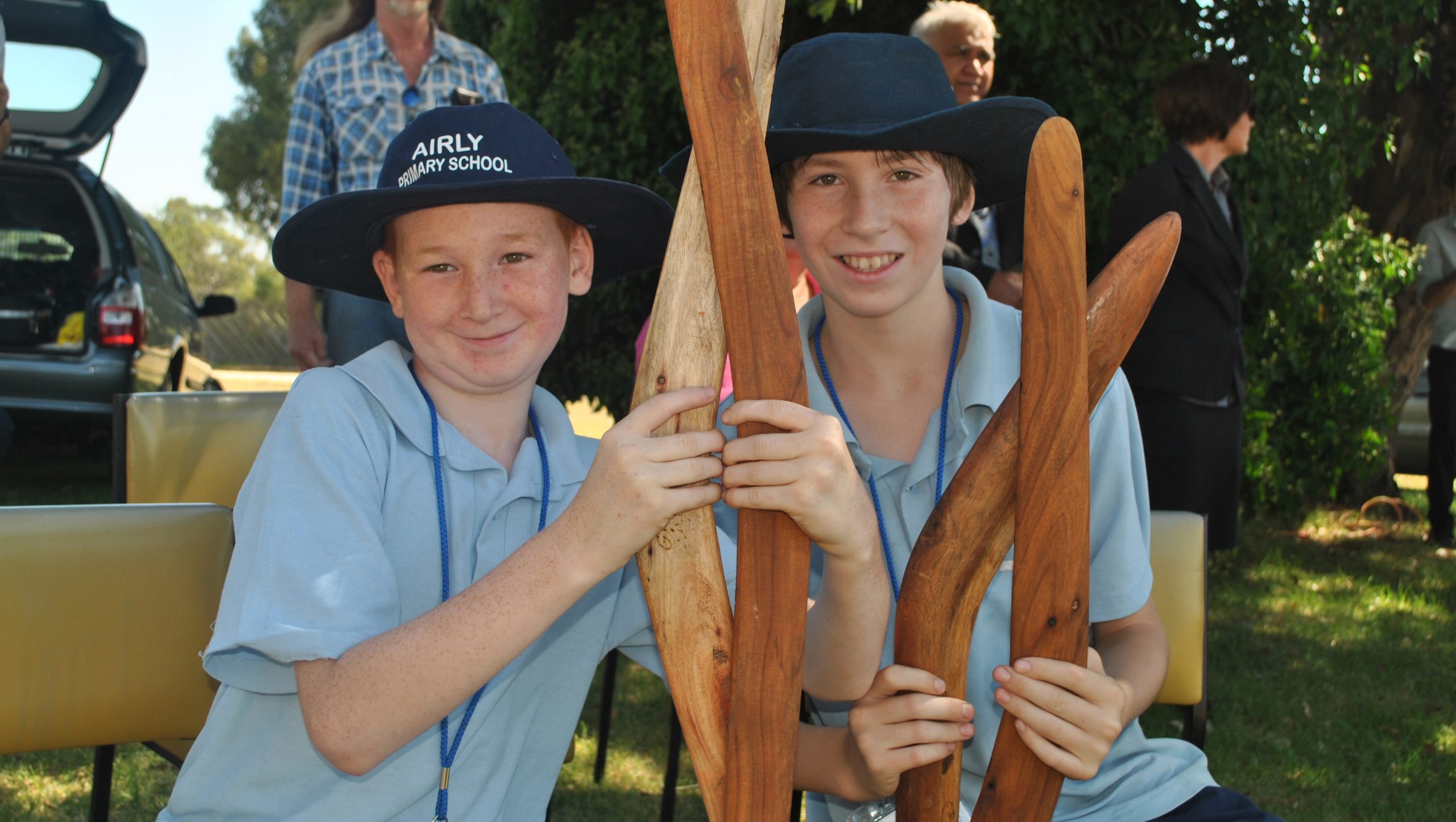 WETLAND areas around the Gippsland Lakes will be re-vegetated in a new project.

The project is being funded through the Gippsland Lakes Environment Fund, supported by the Victorian government’s Regional Growth Fund.

It will be managed by Greening Australia, a not for profit environment organisation specialising in the restoration of native vegetation for habitat on a broad scale.

Greening Australia will join with local landholders in managing native vegetation within the wetland system.

Greening Australia project manger Martin Potts said as well as providing new nesting and feeding areas for birds and other wildlife, the project would boost educational and cultural appreciation of the Gippsland Lakes landscape and natural environment.

“We’re looking at the wetlands between the Avon and the Latrobe, and how significant they are in our international migratory patterns and as a wetland function itself,” he said.

“We’re here around World Wetlands Day, because these wetlands and our lakes have global experience.

“We have international travellers here (birdlife), and 90 per cent of their habitat in this area is on private land.

“So we will be working with farmers, community groups to help look after those areas, see what’s there to help re-vegetate and link up those and connect those wetlands.”

A highlight of the project is the inclusion of archaeological surveys to rediscover old pathways and stories of the indigenous history and allowing the Gunai Kurnai story to be re-told.

As part of the program, eight local schools will take part in habitat understanding, re-vegetation activities and cultural heritage.

Students at Airly Primary School will create picture story books, reflecting stories passed on to them by local Aboriginal elders.

“Not only are the Gippsland Lakes vegetation communities recognized as having national significance, they were also significant hunting grounds for the traditional Gunai Kurnai people,” Mr Potts said.

“They support our natural environment that is so highly valued by the community and it’s fantastic to see projects where environmental groups, private landowners, schools and government agencies work together to improve these areas,” he said.

“Land adjoining public reserves which has proven marginal for farming purposes is being restored to its natural state to maintain a healthy Gippsland Lakes environment.”

Gippsland Lakes Ministerial Advisory Committee executive officer Martin Richardson said the project was a practical example of local people recognising the value of the lakes and getting involved in protecting them for future generations.

“It improves wetland habitat, supports farmers with land management and gets school children and traditional owners more involved in caring for the lakes,” he said.