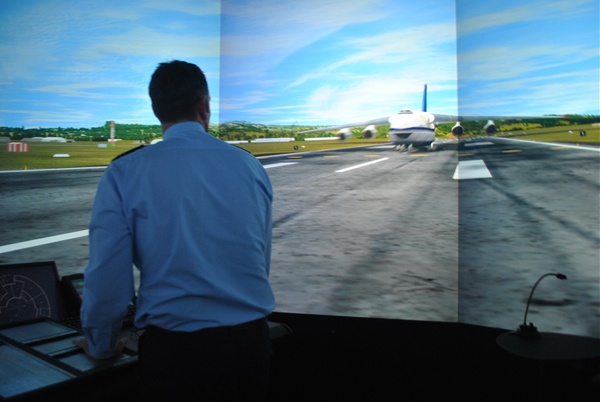 THE Federal Government has formally approved plans for a major redevelopment at RAAF Base East Sale.

On Thursday the hopes of so many in the Wellington Shire were realised when the House of Representatives formally gave final approval of work for the project.

Construction is scheduled to commence in late 2012 and is planned to be completed by mid to late 2015.

The Senate last month accepted the Parliamentary Public Works Committee’s recommendations to support the $185 million project, after it had earlier passed the House of Representatives. On Thursday Special Minister of State and Minister for the Public Service and Integrity Gary Gray moved the proposal “that, in accordance with the provisions of the Public Works Committee Act 1969, it is expedient to carry out the following proposed work which was referred to the Parliamentary Standing Committee on Public Works and on which the committee has duly reported to Parliament: RAAF Base East Sale redevelopment, Sale, Victoria.”

Mr Gray told Parliament the capital investment in the project would have economic benefits for the Victorian region and the local industry, with significant opportunities for subcontractors and the construction industry during the next three years.

“On behalf of the government, I would like to thank the committee for its support, and I commend the motion to the House,” Mr Gray said.

A new air traffic control complex has also been proposed, replacing the current tower, which was built in 1959.

These current facilities are no longer seen as suitable for modern needs with associated facilities, some currently dispersed around the base, to be consolidated into one site.

A Defence spokesman said the project would improve the functionality and capability of the base by upgrading or replacing inadequate and non-compliant facilities, infrastructure and engineering services to meet current and anticipated future Defence requirements.