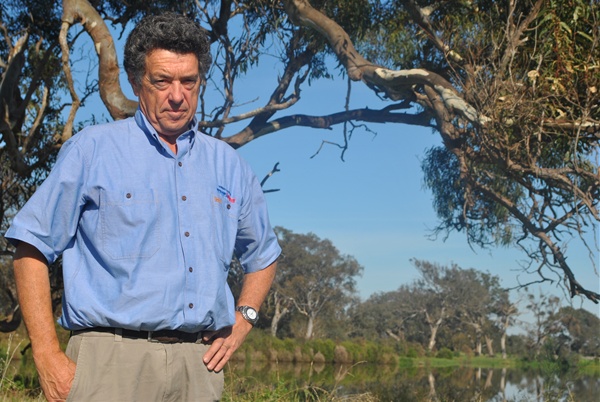 DUCK hunters are urged to take care around rivers and wetlands this duck season after recent minor flooding across Wellington Shire.

With duck season set to open tomorrow morning, the Field and Game Association has asked hunters to be careful around areas with low-level flooding and to minimise damage to access roads at game reserves.

“The prospects this duck season in Gippsland were very good until we got some high water flows through the rivers which dispersed the birds,” he explained.

“But bird numbers are still quite significant in the area.

“While Hardheads, Freckled Ducks and Grey Teal have left the area, there are still good numbers of Chestnut Teals, Black and Mountain Ducks around.”

Mr Howard said public hunting areas had been affected by the floods and encouraged hunters to be prepared for limited access to some locations.