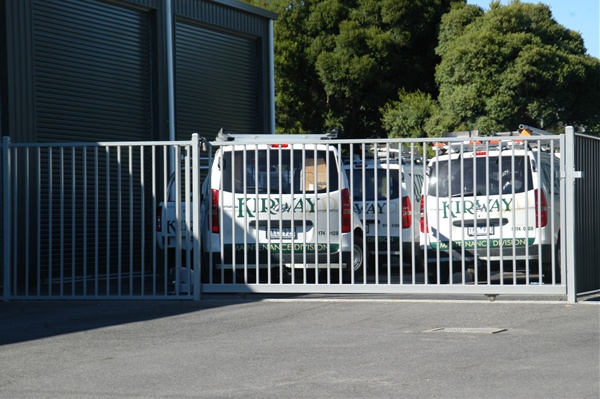 SHOCK waves are being felt throughout the local building industry following the collapse of Kirway Constructions and its ancillaries Bmarrs developments, Cavalier Homes Gippsland and Cavalier Homes Warrnambool.

Already beset by the current tight financial climate and long delays in payments to subcontractors by a number of construction companies, the local building industry has been hit hard by the liquidation of the Latrobe Valley firm two weeks ago.

While the firm’s workforce of 30 is believed to have received all entitlements when given termination notices, the more than 600 creditors, many in the Sale and Maffra areas, owed more than $7 million, are left pondering the outcome of the liquidation process.

Kirway’s creditors were called to a meeting at liquidator Pitcher Partners in Melbourne on Friday to vote on an orderly realisation of the company’s assets.

Joint liquidators Gess Rambaldi and Andrew Yeo were reported to have said their immediate priority was to recover money owed to the company and that the liquidation process was flexible with no prescribed time frame.

Neither liquidator was available for comment to the Gippsland Times following the meeting nor on Monday until after press deadline.

Kirway general manager Allan Williams cited an inability to sell assets to raise the security needed to sign any commercial contracts when explaining the decision to go into liquidation.

Laser Plumbing Sale’s managing director Daniel Smolenaars was concerned the losses suffered by a number of local firms would be difficult to absorb.

He pointed out many hundreds of thousands of dollars of investment and hundreds of hours of labour was often behind the profit now lost to those firms.

“It is disappointing to say the least that one company’s perceived success was built on the credit of subcontractors,” he said.

Among the effects attributed to the collapse of Kirway and fears for the future of the local construction industry are reports of sub-contractors demanding periodic payments or payment up-front, adding to the cash flow woes of other local building firms.

While the local building industry was boosted by the Federal Government’s stimulus money provided in the Building the Education Revolution, insiders told the Gippsland Times a number of undercutting practices in gaining tenders had contributed to fragility in the industry, including the undercutting of tenders by Melbourne-based firms.