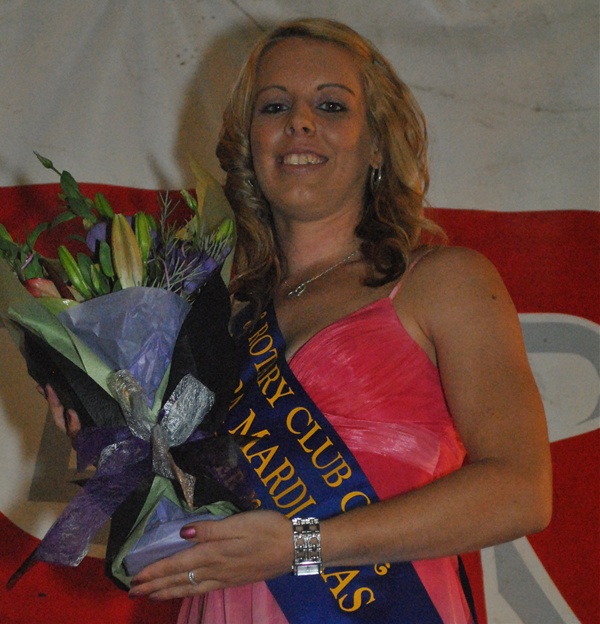 DESPITE only one entrant, this year’s Maffra Mardi Gras has been hailed a success by organisers.

Hundreds of people flocked to Johnson St on Saturday evening to watch the procession of floats, which this year comprised 85 separate entries, from classic vehicles to decorated trucks.

The sole fundraising entrant, Heyfield Football-Netball club’s Britney Neille, raised more than $15,000 in six weeks, which will be used to help build a secure area at the netball courts where children can be safely left while their mothers play netball.

Ms Neille offered her sincere thanks to those who helped her raise the money.

“We’ve still got a long way to go until we get our new facilities, but thanks to all your efforts, it feels like we’re finally starting to see the light at the end of the tunnel,” she said.

“The community really got behind the mardi gras this year,” Ms Lawrence said.

“The parade was a great success, and was a reflection of the amount of hard work people had put in to make this work.

“It’s a real Maffra icon now and we’re incredibly proud of it.

“The standard of the floats in the parade this year was very high and they all kept in with the theme of the Year of the Farmer — one even had a live sheep on it,” she said.