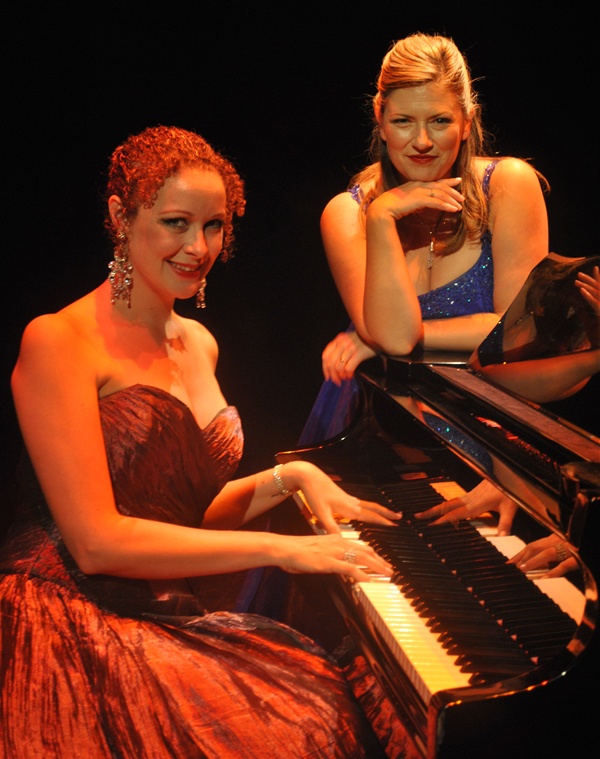 AN Australian icon will be paid tribute in Sale on Monday when The Merry June Bronhill will be performed.

Telling the story of Australian opera singer June Bronhill, the show takes the audience through her life with both narration and various operatic and musical pieces Bronhill was famous for.

The play tells the story of a young girl from Broken Hill who travels overseas after her entire town had raised funds to get her there, to her making her debut for the Saddlers Wells opera company in London in Mozart’s The Marriage of Figaro.

From there, Bronhill became an overnight sensation for her portrayal as Maria in The Sound Of Music on London’s West End.

Chris McKenna, who narrates the show, said it was a performance that would appeal to all.

“She was just a phenomenal lady,” he said.

“The show itself is a lot of fun, like June herself was, and it’s not at all a heavy show.

“While there are some operatic pieces, there’s also pieces from musicals and operettas and plenty of humour, so it’s a very lovely show. “

Mr McKenna said among the pieces people could expect to hear sung by coloratura sopranos, Alison Rae Jones and Angela Hogan were a duet from The Marriage of Figaro, ‘Poor Wondering One’ from Gilbert and Sullivan’s The Pirates of Penzance, and what has come to be known as “June’s Tune”, ‘Vilia’ from Franz Lehar’s The Merry Widow.

The Merry June Bronhill will be performed in Sale at the Wellington Entertainment Centre on Monday, March 26 from 11am. Tickets are on sale now and are $20 per person. To book, phone the box office on 5143 3200.