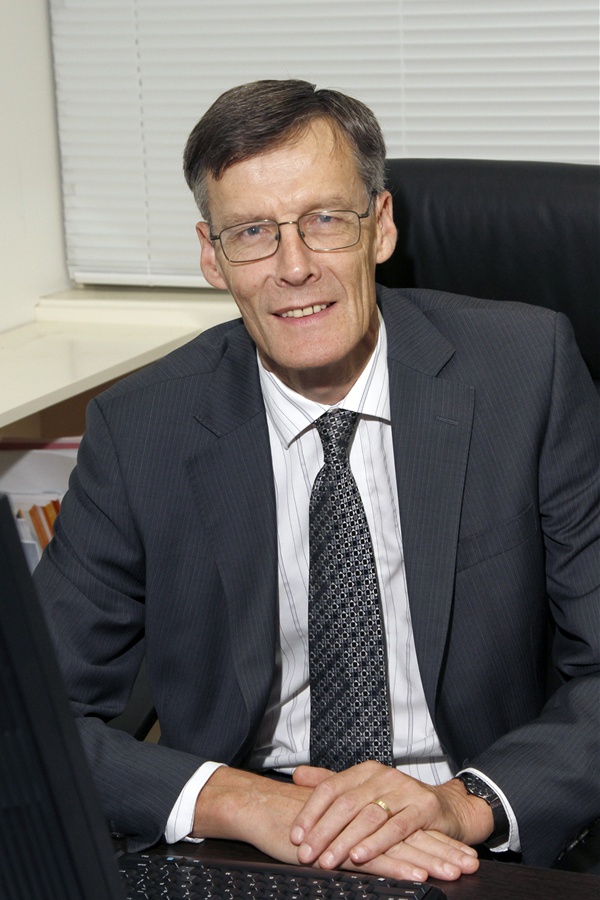 GIPPSLAND Grammar and St Paul’s Anglican Grammar School executive principal Mike Clapper has informed the boards of both schools that he will be resigning at the end of this year.

Mr Clapper will be taking up a position as executive director of the Australian Mathematics Trust, a position which is in conjunction with an Adjunct Professorship at the University of Canberra.

Mr Clapper has been principal of Gippsland Grammar since 2005 and will complete eight years in the role by the end of this year.

For the past two years he has held this position in conjunction with his work with the St Paul’s community.

During his time at Gippsland Grammar the school has developed significantly, opening a new campus in Bairnsdale, growing its building infrastructure on all three campuses and seeing enrolments grow to the current level of more than 1000.

Both schools hope to foster this relationship but believe can now be managed without an executive principal.

Both schools will return to a more conventional executive structure, with each school again having its own stand-alone principal.

The Gippsland Grammar board will now begin the search for a new principal with the assistance of an external expert consultant.