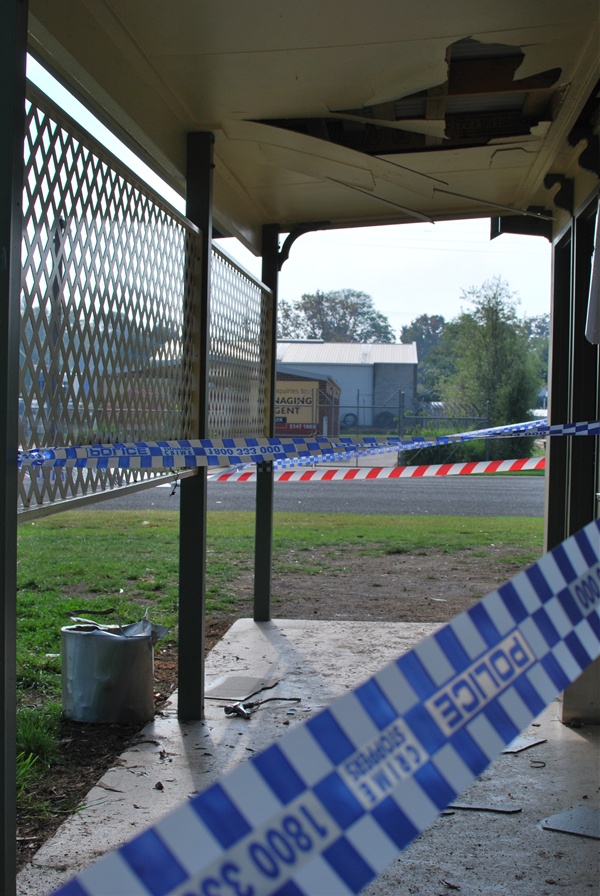 ARSON detectives are investigating an explosion at some public toilets in Maffra last night.

According to police, offenders dropped some kind of explosive into the sink of the public toilets, located on River St, about 8.50pm last night.

Locals reported hearing the boom from the explosion across Maffra, with the force of the explosion damaging the roof and ripping the sink from the wall of the toilets.

Local police called in the arson squad to take samples of the residue at the scene to help determine what kind of explosives were used in the attack, as police currently cannot confirm what the offenders could have used.

Anyone with information or who witnessed the explosion is urged to phone Wellington Crime Investigation Unit on 5143 5000.